I read your new book on economic threats. What do you think of China’s new digital currency? Isn’t it a threat that should be on your list of Gray Swans?

I wrote a book about Seven Gray Swans—trends that threaten our financial future which are low probability occurrences that we tend to ignore. As I mentioned in the book, my list is not exhaustive. Thank you for reading the book; unfortunately, many of the events I described are rapidly developing. While I did not mention a specific threat of China, I did reference their social scoring system, and my book was released before they introduced their new digital currency. I will address your specific concerns and the advancements in their social scoring technology.

China’s Dream of Ruling the World

I am pleased that you are paying attention to China. In a recent speech, President Xi Jinping openly expressed his disdain for the United States and his desire to work cooperatively with Russia and the UN to establish themselves as major influences in shaping the future of the world. Here is an excerpt from recent remarks:

“The combined forces of changes and a pandemic both unseen in a century have brought the world into a phase of fluidity and transformation.”

Xi called on China and Russia, as major powers of global influence, “to deepen comprehensive strategic coordination in the new era, and to play an underpinning role in safeguarding international fairness and justice, maintaining world peace and stability, and promoting common development and prosperity.”

You can read the full reference to these remarks here. 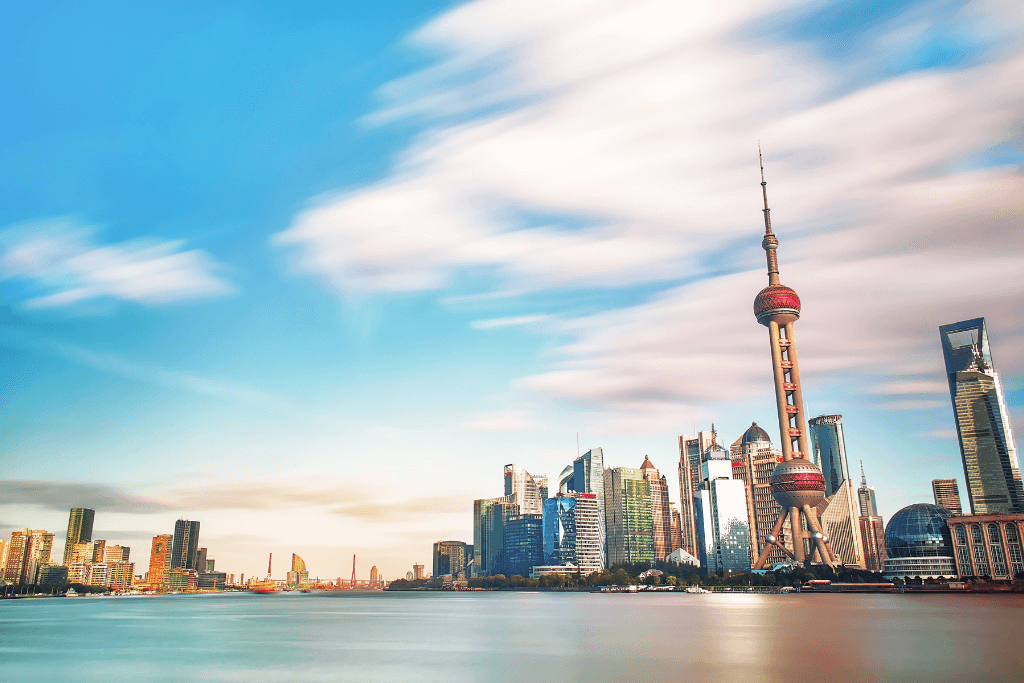 In recent weeks, according to the Wall Street Journal, China introduced the world’s first digital currency to be backed by a Central Bank, the cyber yuan. The article states:

“China’s version of a digital currency is controlled by its central bank, which will issue the new electronic money. It is expected to give China’s government vast new tools to monitor both its economy and its people. By design, the digital yuan will negate one of bitcoin’s major draws: anonymity for the user.”

“Beijing is also positioning the digital yuan for international use and designing it to be untethered to the global financial system, where the U.S. dollar has been king since World War II. China is embracing digitization in many forms, including money, in a bid to gain more centralized control while getting a head start on technologies of the future that it regards as up for grabs.”

This useful convenience comes with a price—the loss of privacy. Unlike cryptocurrencies such as Bitcoin, use of the digital yuan makes no pretense of financial privacy. China will be able to track and ultimately control the use of the cyber yuan. Some are calling it a massive trojan horse to introduce financial surveillance into the flow of funds around the world and not just among its own citizens.

I, for one, will not use the cyber yuan should I be given the opportunity. The only thing that gives it value is trust in the integrity of the issuer. China remains fraught with corruption within the government, education, and commercial sectors.

One of the gray swans in my book is biometric identification and social scoring. Social scoring is rapidly invading the lives of Chinese citizens. The social credit ranking system collects data about peoples’ financial situation, spending habits, careers, and social media behavior. They are rewarded for good behavior like buying water instead of alcohol or obeying traffic rules. However, they are punished for jaywalking, disorderly behavior on trains, bad driving, buying too much junk food, or not paying bills. Poor scores ban them from public transportation or basic benefits of society.

Recently, the government launched a new app to encourage the reporting of those who criticize the Communist Party’s ruling. It is their latest effort to identify “malicious people distorting facts and confusing” others. There are an estimated 400 million surveillance cameras, signifying an eventual tracking system of the Chinese citizens. In addition, the internet provides opportunities to enhance “efficiency of state policies.”

Nearly a century ago, the Reichstag passed a law known as the Malicious Practices Act. It became “a crime to speak out against the new government or criticize its leaders….Those who were accused of ‘gossiping’ or ‘making fun’ of government officials could be arrested and set to prison or a concentration camp.” They were able to control the population through fear and intimidation.

Ultimately, Big Tech could be used like Big Brother, just as is happening in China. We need to pray that this system is not universally adopted by governments to assert control over free speech which is essential for the freedom that enhances economic growth.

Centuries ago, Daniel was “watched” by jealous government administrators. He was “trustworthy and neither corrupt nor negligent.” However, the men knew they could convict him by introducing a new law. They framed him as being malicious: “Daniel…pays no attention to you, Your Majesty, or to the decree you put in writing…” You know the account. Daniel was thrown into a lion’s den.

When King Darius learned that he was protected by the angel of God, he declared that all should fear and revere Daniel’s God: “For he is the living God and he endures forever; his kingdom will not be destroyed, his dominion will never end. He rescues and he saves; he performs signs and wonders in the heavens and on the earth. He has rescued Daniel from the power of the lions.” (Daniel 6:26b-27 ESV)

We must pray and trust God and continue to be vigilant in understanding the times, just as you and I are both seeking to do.

Crown is privileged to have Christian Credit Counselors (CCC) as a trusted source of help to free individuals and families from the burden of credit card debt. You can check out more of their services here.

This article was originally published on The Christian Post on April 30, 2021