Ask Chuck: Should I Marry Someone With Bad Credit?

I have been in a serious relationship for two years. Recently I’ve been made aware of my boyfriend’s bad credit. He assures me it can easily be fixed. Should I be concerned?

A number of years ago, I was asked to counsel with newlyweds who were having serious financial problems. Although the husband dressed well, drove a nice car, graduated from a great college and had a good job, he was financing everything to give an appearance that he was very successful. As we drilled deeper into the reality of their financial condition, the wife was horrified to learn that besides student loans, car loans, store account balances that were past due, her wedding ring and their honeymoon had been paid for with credit cards that were maxed out. This was all new information just a few months into their marriage. Despite a financial plan that could have helped them manage their way out of the deep hole they were in, trust had been broken and the marriage did not survive.

This is a long way around to answer your question. Yes, you should be concerned.

Debt and bad credit affect relationships. Discovering each other’s financial philosophy, history, and goals pre-engagement is vital. A solid marriage is built on trust and transparency. Couples must be willing to reveal their debt and credit scores. This removes any surprises and exposes any stress that accompanies the reality of each other’s financial condition. In some cases, couples realize that financial issues are so concerning that a future is not foreseeable.

A WalletHub survey revealed that 46% of people said they would leave a relationship if the other spent money foolishly. Half would not marry someone with bad credit. A majority said financial infidelity might be worse than actual cheating. People prefer relationships and marriage with those who offer financial stability.

Financial stress is serious before and certainly after marriage. Many recognize too late that foolish spending, bad credit, and debt are relationship busters. Hopefully, it’s a wake-up call to our society when we witness money mistakes destroying people’s lives.

Ask God for wisdom in your relationship. It may be necessary to back away and give time to your boyfriend to fix his financial issues and live as a responsible steward. Love is patient and forgiving but I don’t advise you to assume that this problem will simply go away or resolve itself once you are married. 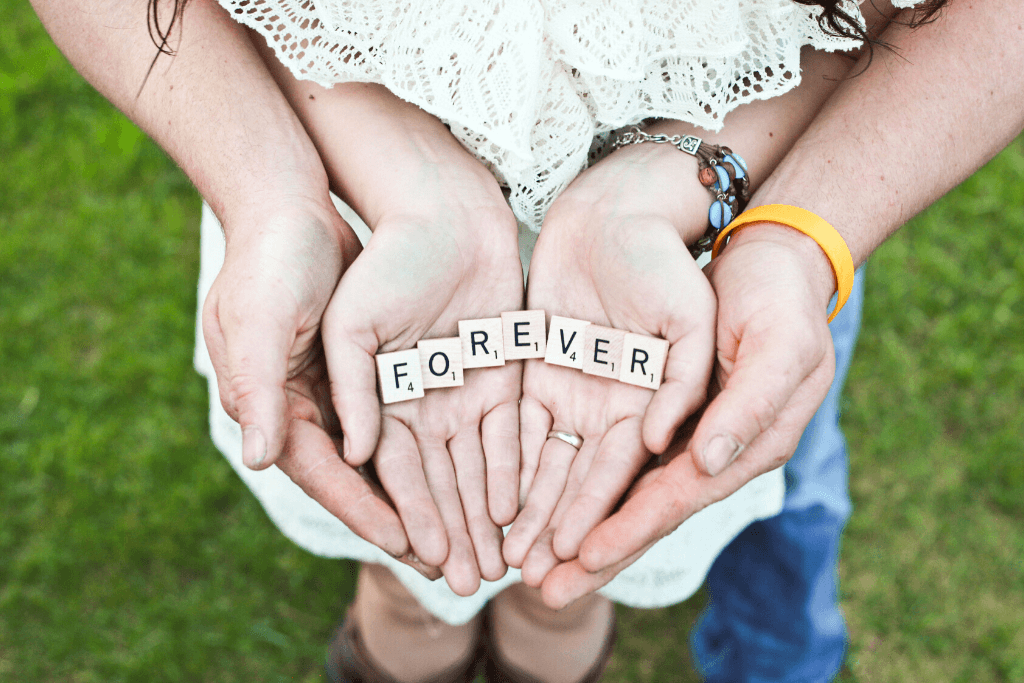 Tools to Assist You

Crown has a wonderful new resource called Money Dates. It is designed for couples before or after they are married to structure discussions around the key financial issues to bring them together into unity. Before you marry, consider going through this entire program of 10 dates to ensure there are not more issues to be resolved.

I would recommend to your boyfriend that he begins to demonstrate financial wisdom to regain your confidence in him. This would mean paying off debt, living on a budget, saving and giving consistently and showing timeliness in paying all bills. If you are able to step in and help through encouragement or practical coaching in any of these areas, by all means, jump in. His willingness to receive your help will establish a good foundation for learning to work together going forward. Crown has free resources, budgeting tools and a debt snowball calculator at Crown.org.