The Cost of Being An Olympian

I couldn’t have told you the last time I cared (or thought) about some of these obscure sports, like curling, the luge, or Nordic combined. But for two and a half weeks every 4 years, I’m deeply invested into the lives and stories of these athletes. Patriotism overwhelms my living room weeknights at prime time.

But do these athletes make a lot of money? What kind of financial perks are associated with a gold medal? I did some research.

If an athlete earns a spot on the podium, they aren’t guaranteed a life of luxury and bliss. Really, the only way to monetize your athletic success is to land some sponsorship deals. The majority of these still won’t cover a mortgage; more like your next pair of ice skating boots. It’s different than other professional sports like the NBA or NFL. Red Gerard and Tom Brady may both be household names, and may both represent unmatched caliber of talent in their sport, but they do not represent the same tax bracket.

Most countries have private and corporate donors that pay for their athletes’ travel and lodging expenses (meaning your tax dollars aren’t paying for Lindsey Vonn’s airplane ticket). And some countries award their athletes with a “medal bonus” if they win gold, silver, or bronze. On Team USA, gold will earn you $37,500, silver $22,500, and bronze $15,000 (which is a significant increase from the 2016 Games, and now tax-free). Some other countries don’t pay out for a spot on the podium, but give their athletes stipends to cover training and competition costs. 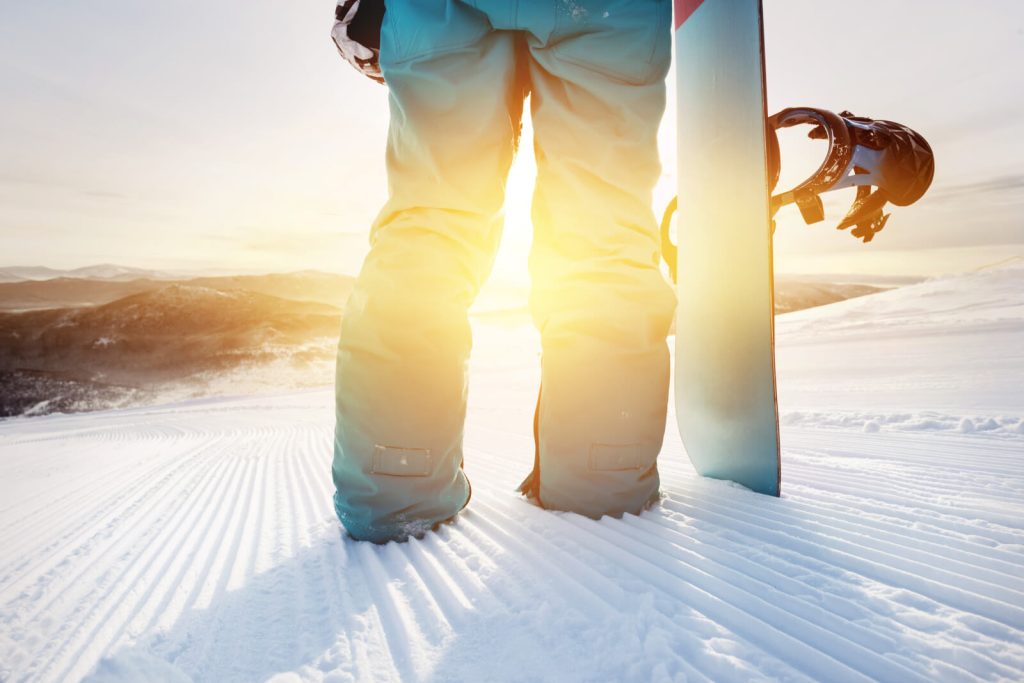 No Pain, No Gain

Earning $37,500 for a gold medal may sound like a nice bonus, but when you’ve been training full-time for four years to win that medal, $37,500 isn’t much. It wouldn’t even cover the cost of training for one year in many Olympic sports, let alone cushion your 401(k).

Top-level coaching, rigorous training, physical therapy, healthcare for injuries, access to equipment, choreography, apparel, competition fees, travel costs, and even relocation are financial commitments every Olympic-chasing family has to make. Some sports are more expensive than others:

For some families, parents are able to cover most of the costs required to be the best in the world. But for some athletes, it’s up to them to make their way. Among some of the day jobs Olympians hold are:

Every Olympian has their own story: Snowboarder Jonathan Cheever thinks that his work as a plumber helps him train to become a better athlete and increases his work ethic. Adam Rippon stole apples from his gym because he didn’t have enough money to buy groceries. Gabby Douglas’s mother filed for bankruptcy as a result of her training costs.

The digital age has provided athletes with more opportunity to fund their expenses through sites like GoFundMe. There are also a number of grants and committees committed to helping athletes achieve their goals.

Few Olympic athletes ever reach wealthy or mega-wealthy status, and if they do, it’s mostly because of sponsorship deals. Among those that have are Michael Phelps, Shaun White, and Lindsey Vonn.

You get the picture. As Time points out, “it takes gold to compete for gold…” It’s expensive and your winnings rarely cover the cost it took to get there.

So is it worth it? Is this pursuit of gold worth the fortune it takes to compete?

What Does the Bible Say?

This is a difficult question to answer, but I think we can find some clarity in Scripture.

The Bible is clear that we are to use the gifts and talents God has given us fully, and for His glory.

1 Peter 4:10 – “Each of you should use whatever gift you have received to serve others, as faithful stewards of God’s grace in its various forms.”

1 Corinthians 12:6 – “There are different kinds of working, but in all of them and in everyone it is the same God at work.”

Colossians 3:23 – “Whatever you do, work heartily, as for the Lord and not for men…”

Training to become an Olympic athlete is certainly using the skills God has given you at the highest level. Not all of the athletes are doing it for God’s glory, and that’s where this really breaks down.

Throughout Olympic history, there have been accounts of athletes using their success on the Olympic podium as a platform to glorify God. Eric Liddell, a sprinter and missionary from the 1920s was famously outspoken for his Christian faith, and became the subject of the movie, Chariots of Fire. Scott Hamilton is the most famous male figure skater in history and has lived his life as a testament to God’s goodness, through difficult health struggles and a lifetime in the spotlight. Kelly Clark, David Wise, and Elana Meyers Taylor are among outspoken Christians at this year’s Games. The list goes on.

Whether you’re an Olympic-level athlete or trash man doesn’t matter in light of eternity unless you’re doing it for God’s glory. So whatever you’re doing, be the best at it to honor God in your work and showcase His creation. Often we aren’t sure of what we are created to do, and it can be both stressful and confusing to find our calling, or purpose. If you or your child is struggling with this, take the Career Direct assessment. It will give you clarity and confidence to pursue your purpose.

As far as the financial commitment goes, it’s a risky investment. Your odds aren’t good and there’s no insurance you’ll get any return on your investment. But if you become the best and join the ranks of Shaun White, Michael Phelps, and Lindsey Vonn, then you’ll be able to live a comfortable life, arguably without any major financial needs. But the same applies to your finances as it does your talent – use it for God’s glory.