Who could rationally approve of the senseless destruction of private and public property, the mob justice, and the anarchist demands we have been witnessing in our streets since May 25th? Only those who do not understand the power of peacemaking and developing a winning strategy. I call them “appeasers.”

The appeasement we should avoid is yielding or conceding to the belligerent demands of a nation, group, person, etc., in a conciliatory effort, sometimes at the expense of justice or other principles. Essentially, the appeaser gives in to the bully, hoping that surrender will make the conflict go away. This typically happens when a leader fails to rise up and courageously show a better way forward. History records Neville Chamberlain as an appeaser. History records Dr. Martin Luther King, Jr. as a peacemaker. Will Christians serve as appeasers or peacemakers? 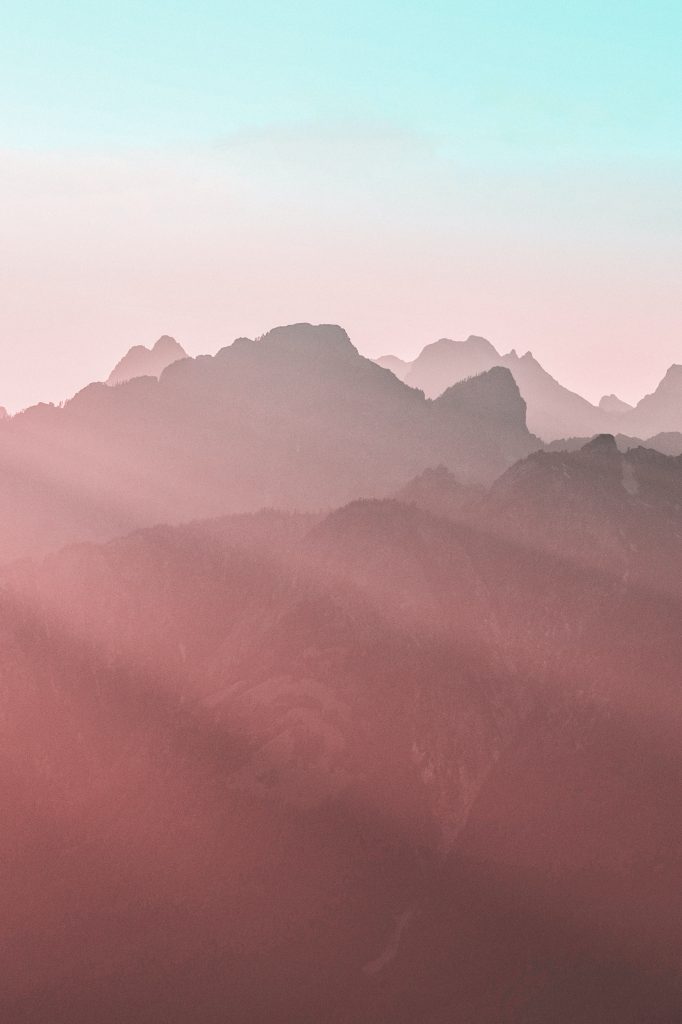 This is a golden moment for the next true peacemaker to rise up and show authentic leadership to heal ugly division and widespread strife in our nation. The Nobel Prize awaits one with the moral courage to speak truth to important issues, promoting non-violence and genuine reforms that uphold the common good of all people. We need another leader who operates in the mode of Dr. Martin Luther King, Jr., who led from a deep sense of calling.

Dr. King’s true Christian values were key to his world-changing success. He did not disparage his enemies. He did not retaliate against the violent. He did not seek to win a debate, but rather sought to win hearts. He called for a better future instead of punishment for the injustices of the past. He was a builder, not a destroyer. He honored this country by envisioning a brighter future. His faith gave him courage in the face of danger and constant criticism. Like his predecessor, William Wilberforce, Dr. King was not an appeaser. Neither of these men was willing to throw in the towel short of achieving their desired outcome. They knew the real battle was not against flesh and blood, not against people or government or systems, but against the evil that causes bigotry, hatred, and prejudice. Make no mistake; Dr. King was imperfect. But he demonstrated the ultimate love for his people and the cause of civil rights by laying down his life for the benefits that he himself would never enjoy.

Until God lifts that national leader or organization to the forefront, let’s do our part in the trenches. We must avoid both appeasement and escalating conflict. We need a strategy to bring about peace and reform.

The movement we need is at the grassroots level. Each of us can carry the torch forward while we pray and wait. Here are some actions that I think can make a profound difference, now.

Promote peace, understanding, reconciliation and justice in your spheres of influence. Speak truth in love. Stop sharing the hit pieces, the endless video clips of bad behavior. Ignoring stupidity removes oxygen from their fire. Stop trying to make a point with your social media posts; rather, seek to make a difference in real relationships. Don’t participate in the “cancel culture” to try and ruin another person’s life for their mistakes or simply for disagreeing with you. Quit thinking your political party is the answer. You have more influence in your neighborhood than someone with a political title.

As Mother Teresa said, “Never worry about numbers. Help one at a time, and always start with those nearest you.” She won a Nobel Prize for caring for those the world had discarded.

Dr. King’s dream involved two goals: civil rights and economic justice. His life was taken before the he could advance the full purpose of his calling. It is time for the peacemakers to carry this torch and continue his efforts to close the wealth gap in a way that promotes dignity and freedom.

The world may not notice, but God promises this: “Blessed are the peacemakers, for they will be called children of God,” (Matt. 5:9). That is a far greater reward than the Nobel Prize. Love is a supernatural power. Let’s rely upon the power of love and advocate the ways of the Prince of Peace as we each do our part.

This article was originally published on Patheos, July 20, 2020.