How to Have the Best

From the beginning, Satan has tempted man with the desire to have the best the world has to offer. Selfish pride in our possessions is a common financial mistake. Just picture the proud man showing off his new TV or boat. And you’ve seen women brag to one another about her new clothes, beauty products, or accessories.

Like every issue with pride, it’s easy to recognize in others, but very hard to see in ourselves.

Remember the story of Lot, Abram’s nephew. He foolishly chose for himself the best the world had to offer and missed out on some incredible blessings that only God could have offered. 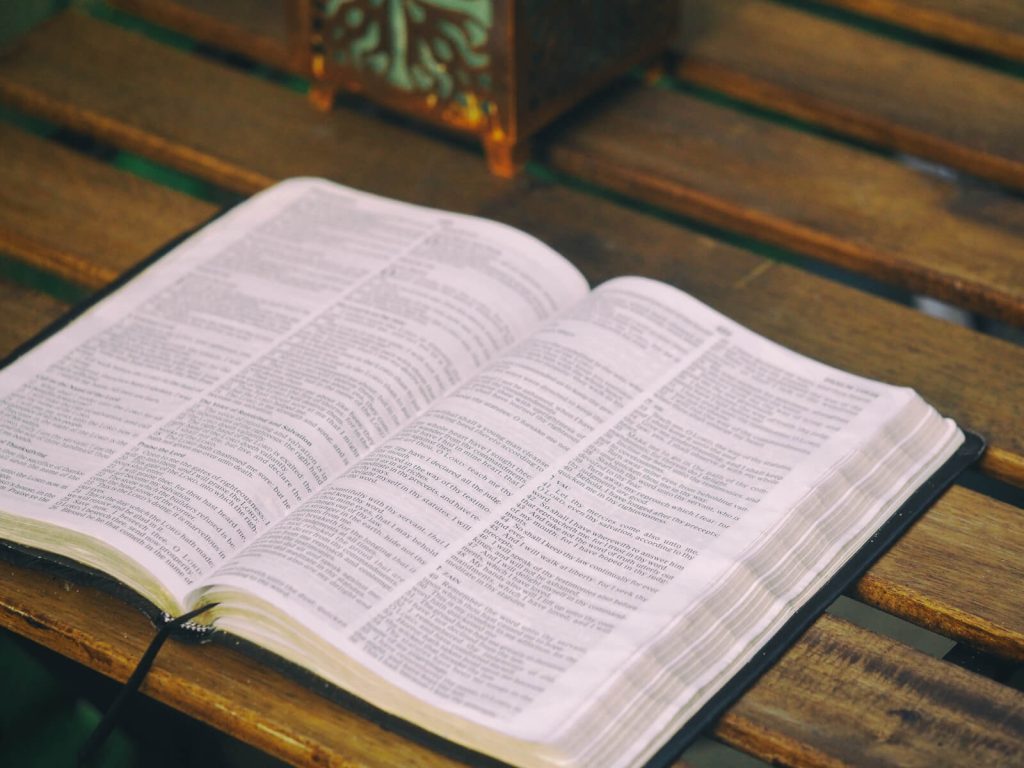 In Genesis 13:1-9, Abram and Lot had to separate because the land they shared wouldn’t support their growing flocks, herds, and tents. Abram was older and wiser, and understood that this could result in an argument between them and could damage his relationship with Lot. Though they both had wealth, Abram valued their relationship more than money, so he conceded and allowed Lot to choose which land he preferred.

Lot looked around and saw that the whole plain of the Jordan toward Zoar was well watered, like the garden of the Lord, like the land of Egypt. (This was before the Lord destroyed Sodom and Gomorrah.) So Lot chose for himself the whole plain of the Jordan and set out toward the east. The two men parted company: Abram lived in the land of Canaan, while Lot lived among the cities of the plain and pitched his tents near Sodom. Now the people of Sodom were wicked and were sinning greatly against the Lord.

Selfishly, Lot chose the best-looking land. Most would have agreed that it was the best economic choice from a worldly standpoint, but it was an unwise and vain choice in God’s economy. Lot both disrespected his uncle (and elder), and ignored the risks of living close to Sodom (a city filled with wicked people).

That decision had disastrous results for Lot. Just after we read the account of this decision, Sodom and Gomorrah are invaded in Genesis 14. Lot is captured, and all his possessions stolen. Abram must come and rescue him.

Many times, we do the same thing. We choose the best-looking, or most economically-beneficial option, thinking it will yield the best results. 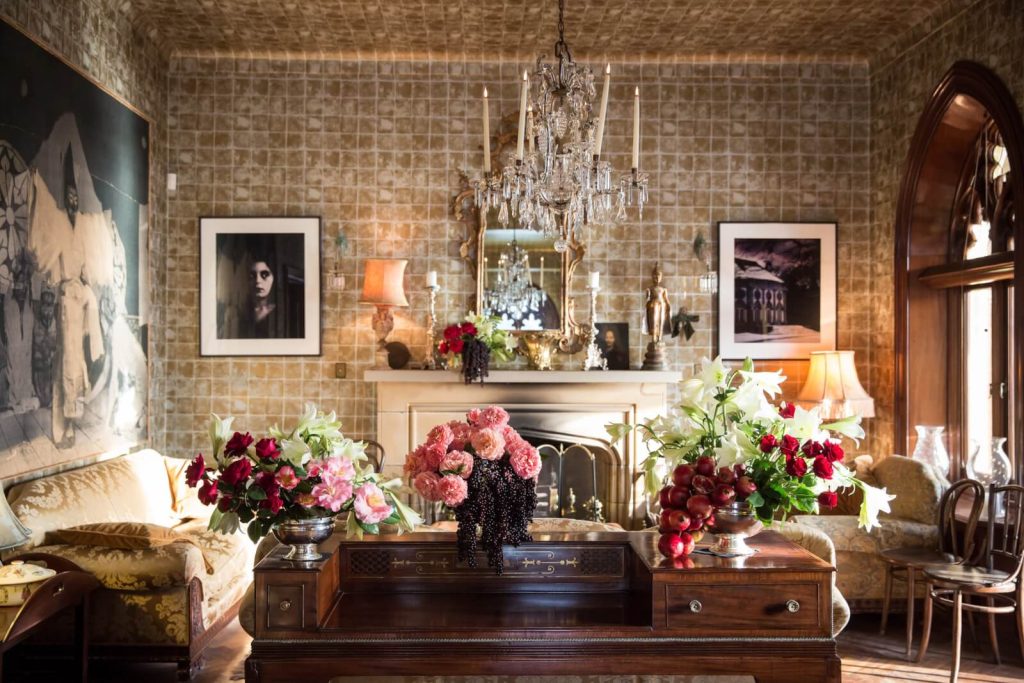 But that’s not always what happens. Especially when it comes to our finances, we must align our beliefs with what Scripture says is best, not what the world says. Crown’s MoneyLife Indicator was designed to help you do exactly that. It measures your beliefs and behaviors about money to see where they’re out of alignment, and how to get them on the right track.

Lot chose independently of God to possess the best land, but in a very short time, he lost it all. In contrast, Abram honored God by giving up the best land, and God ultimately returned all the land to him as an eternal possession.

Of course in our flesh, we want the best for ourselves. In fact, it’s so intrinsic to our human nature that marketers and advertisers around the world know exactly how to exploit this carnal appetite. They push the benefits of more, bigger, better, or faster to create discontentment with our current possessions or circumstances.

When we see others choosing the best for themselves, we are quick to label them as selfish. But it’s much more difficult to notice this same tendency in ourselves. So how do we prevent this attitude from festering in our own hearts?

First, remember the wisdom of Paul in Philippians 2:3-4: “Do nothing out of selfish ambition or vain conceit. Rather, in humility value others above yourselves, not looking to your own interests but each of you to the interests of the others.”

Abram displayed this type of generosity toward Lot when he gave him first choice of the best land. We know from the book of Acts that this generous attitude was a hallmark of the early Church.

Second, remember that we’re surrounded by a great cloud of witnesses who have been willing to make difficult sacrifices over the centuries for the cause of Christ.

And third, we possess a faith “more precious than gold”, as it says in 1 Peter 1:7 – “These have come so that the proven genuineness of your faith—of greater worth than gold, which perishes even though refined by fire—may result in praise, glory and honor when Jesus Christ is revealed.”

Having the best is not wrong.

In fact, Scripture tells us in Proverbs 24:3-4, “By wisdom a house is built, and through understanding it is established, through knowledge its rooms are filled with rare and beautiful treasures.”

The problem arises when we want the best for ourselves for selfish reasons. Ultimately, it’s an issue of the motives of our heart, not simply a matter of possessions.

Our natural desire is to want possessions, honor, and other things for our glory or security or pleasure. But God wants us to put our love for him first and trust him to provide us what we need.

If you want to go deeper in learning what God says about your money, enroll in Crown’s online MoneyLife Personal Finance Study. It’s a self-paced course that takes you through all areas of your finances – debt, investing, saving, giving – and explains what the Bible says about it all. The study will not only transform your finances, it’ll transform your life.

Adapted from The Worst Financial Mistakes in the Bible, by Chuck Bentley