Even Jesus Had a Tax Man

Feeling anxious about your tax liability as April 15 nears? The Bible has many references to taxes that will sound strangely relevant at this time of year — beginning with the story of David and Goliath.

Many remember a teenage boy offended by insults thrown by a giant foe against his nation and God himself, who volunteers to go into battle with a slingshot. But did you know that a tax incentive was part of his prize?

Visiting the battlefield, David learns: “The king will give great wealth to the man who kills (Goliath) and will exempt his family from taxes in Israel.”

Throughout the Scripture, tax discussions mark many passages, as ancient men and women worried about how they would pay.

In Matthew 17, Jesus noted that rulers often use taxes against people without power. Talking with Simon Peter about a temple tax, Jesus asked, “From whom do the kings of the earth collect duty and taxes — from their own children or from others?”

Peter answered, “From others.”

“Then the children are exempt,” Jesus said. “But so that we may not cause offense, go to the lake and throw out your line. Take the first fish you catch; open its mouth and you will find a four-drachma coin. Take it and give it to them for my tax and yours.” 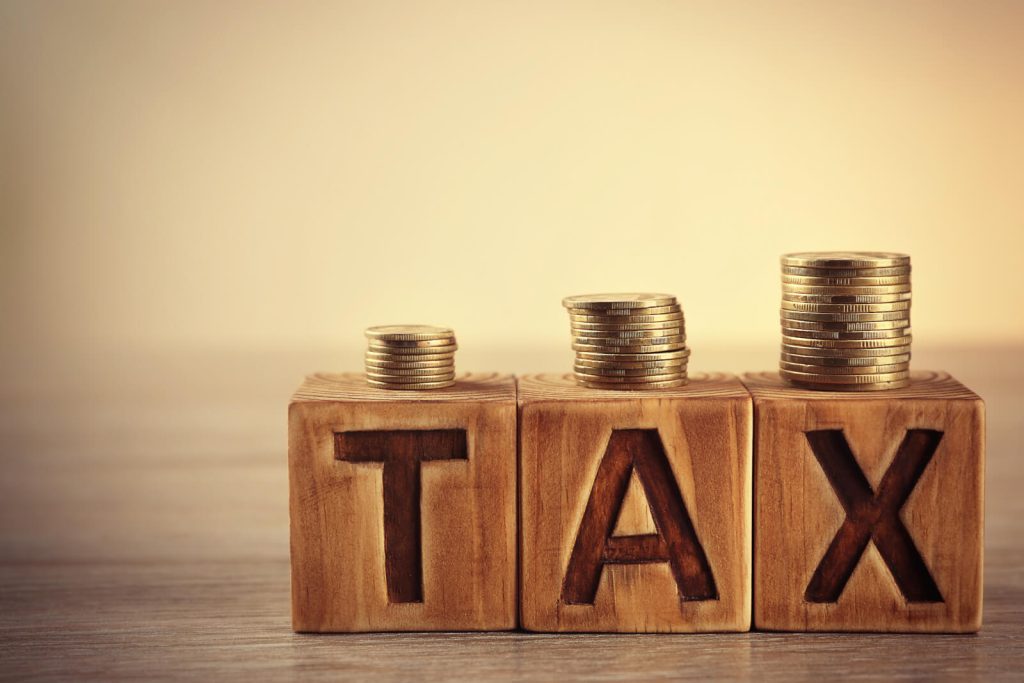 And yet, when demanding that Jesus be crucified, tax avoidance was levied as an accusation. “We have found this man subverting our nation. He opposes payment of taxes to Caesar and claims to be Messiah, a king.”

For the party in power, tax avoidance might have been the greatest offense.

Even so, the truth remains that a healthy respect for reasonable taxes is part of faith-based culture. Writing in Romans 13, the Apostle Paul urged respect for government because of the vital role leaders play in society, an admonition that goes beyond mere money: “This is also why you pay taxes, for the authorities are God’s servants, who give their full time to governing. Give to everyone what you owe them: If you owe taxes, pay taxes; if revenue, then revenue; if respect, then respect; if honor, then honor.”

Such a standard requires civil interaction and mutual respect, important reminders for today’s toxic political culture. And every IRS agent can take comfort in the fact that Jesus himself had a tax collector (Matthew) as a disciple.

Nonetheless, the growth in tax rates is cause for concern. While a 10% tithe to the church has been the standard for personal giving, today’s combined federal-state bite can reach about 50%. Remember, Pharaoh took only 20% of the grain in Egypt as a form of taxation during their good years. It’s worth debating whether the government should take such a large bite out of families’ resources.

Still, pay your taxes, treat authorities with honor and know that nothing new is under the sun — not even the IRS.