To learn Biblical answers to your financial questions, you can #AskChuck @AskCrown your questions by clicking here. Questions used may be lightly edited for length or clarity.

About 9 years ago I loaned an acquaintance I met at church a substantial amount of money, with documents signed to ensure repayment. The time for repayment has come and gone. This person has since moved out of state, gotten married and has stonewalled me at every attempt to collect. He no longer responds to emails or phone calls. Would I be out of line to take him to court, or contact his family members to enlist their help in getting him to pay his debt? What steps, as a Christian, should I take now?

I am sorry for your predicament! This is a sad scenario that I hear frequently. It has brought some to the point that they trust Christians less than non-Christians.

There’s an old saying that the definition of a distant friend is a close friend who owes you money.

That’s not always true, but far too often, Christians, intent on helping others, loan money that is never repaid. In addition to losing money, the relationship suffers or is severed. 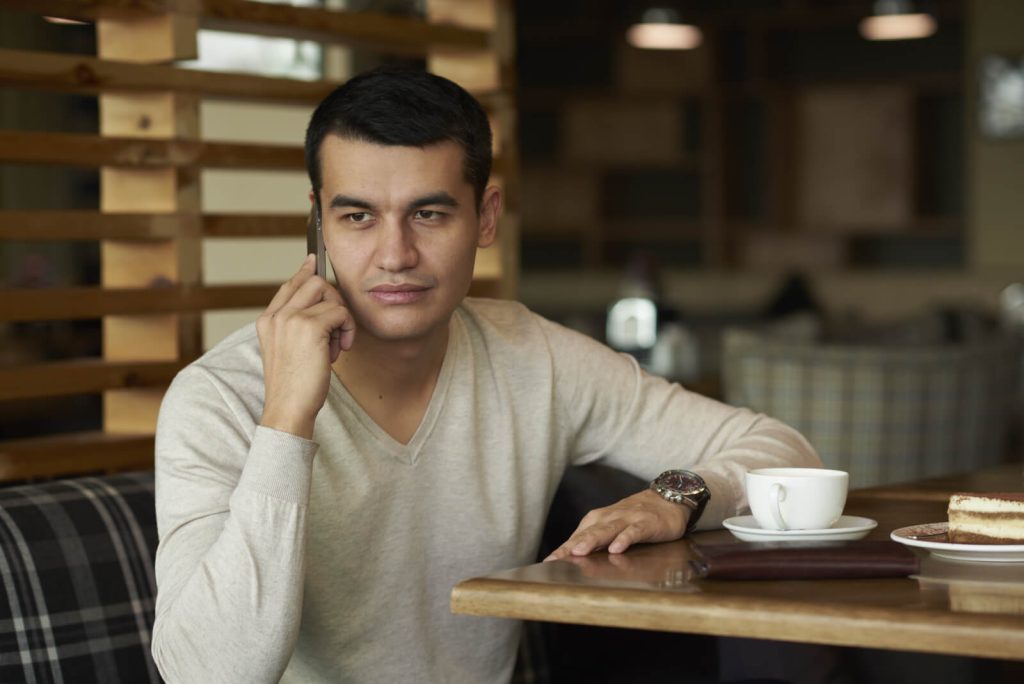 Lending is not a new principle. There is no record of a society that operated for any period of time without borrowing and lending. Remember the widow in 2 Kings 4:1? She feared her two children were going to be taken by the creditor because she could not pay a debt. She understood the dire meaning of Proverbs 22:7 (ESV) which states “The rich rules over the poor, and the borrower is the slave of the lender”.  It carried a much heavier meaning back then. People knew and witnessed the devastating effects of bondage to creditors and tried to avoid it.

Up until a century ago, the lender had almost absolute authority over a borrower. When a loan was not repaid on time, the borrower forfeited everything he owned to his lender. But today we are living in a unique period of history, where the opposite view on debt exists. The borrower can avoid repayment of nearly any indebtedness regardless of how frivolously the money was spent.

Unfortunately, many Christians naively think that other “believers” will behave in God-honoring fashion. We want to trust them. We want to believe the best in them. We want to extend grace and mercy like we ourselves have experienced from others.  But unless we are wise and discerning, there are those who will take advantage of our love and compassion, often intentionally. And, there are those who will run when they cannot repay the money they were loaned.

One of the blessings promised by God for obedience to His ways is the ability to loan, at interest and in some cases without interest, to enhance their prosperity (Deuteronomy 28:12). But when it is time to collect, there are boundaries within which we should operate, and those boundaries are narrower than those of the world.

We are not to take another Christian to court. That applies to collection of debts.

The Lord also makes clear how to manage one who refuses all of these attempts to collect. “If your brother sins against you, go and tell him his fault, between you and him alone. If he listens to you, you have gained your brother. But if he does not listen, take one or two others along with you, that every charge may be established by the evidence of two or three witnesses. If he refuses to listen to them, tell it to the church. And if he refuses to listen even to the church, let him be to you as a Gentile and a tax collector.” (Matthew 18:15-17 ESV)

Regarding unbelievers, we must remember that we are ambassadors for Christ. According to Luke 6:30-31 “Give to everyone who begs from you, and from one who takes away your goods do not demand them back. And as you wish that others would do to you, do so to them.”

However, the Bible does not absolutely prohibit Christians from suing to recover that which has been taken by unbelievers. We simply must keep an eternal perspective, counting the cost of loss of less value than the preserving of the ministry of the gospel.

Collection agencies can be a resource if the means by which they collect are honoring to the Lord. Before using one, no matter how reputable, try to determine the need and situation of the borrower so as not to inflict further pain if it can be avoided. The Bible emphasizes that we should show mercy and forgiveness to others because God extended mercy to us and forgave a debt we could not pay.

Knowing that we may have to forgive financial debts, it is imperative that we, as wise stewards, know the spiritual character of the borrower. A team of advisors that interview a potential borrower can be helpful.  For “in an abundance of counselors there is safety.” (Proverbs 11:14 ESV) If you loan to those with good character, a gentle reminder regarding the debt repayment is all that should be given, if necessary.

Loaning money to someone who should not receive it deprives those who will repay and costs the lender financially and emotionally.  In many cases, we should be prepared to simply make a gift to the one in need without expecting repayment.

Finally, Unpaid, I hope your borrower has a change of heart and that he or she will respond to your attempts of contact. If not, perhaps the person’s family members will indeed assist you in repayment so the burden is turned back to the borrower and his immediate loved ones.  His dishonesty should be dealt with in a way that will bring restoration to him and glory to God.

And for anyone stuck in the cycle of credit card debt, get in touch with our partners at Christian Credit Counselors. They have a wonderful team of professional and friendly counselors who can help you consolidate your payments and lower your interest rates to help you pay off your debts while honoring God.