Ask Chuck: What We Can Learn About Financial Freedom from Chip and Joanna Gaines

I read that Chip and Joanna Gaines were in debt before they became famous. Is there a plan they followed? Can you give us a plan? We are starting off the New Year very discouraged with two student loans, three credit card bills and we owe on both of our cars.

The details of the Fixer-Upper story will definitely be a great kick start to your New Year! I have not met them, but like you, have read about their financial journey.

Chip and Joanna Gaines, are the stars of the highly successful HGTV show, Fixer-Upper. Although they have announced they will not continue with the program after five seasons, they now own a restaurant, a retail store, a bed and breakfast, renovation business, real estate agency, a line of paint, furniture, wall coverings, rugs, a quarterly magazine, have a contract with Target, and have authored two books.

They have become financially successful, but their marriage did not start out that way.

In fact, when they returned from their two-week honeymoon in 2003, they were in debt and had to move into a vacant house they had rented to college students. They slept on the floor while renovating it. Chip spent his first two years of marriage hearing Joanna’s father ask him when he was going to get a job. Chip was happy with his “job” but had to demonstrate that he could indeed provide for his new family.

They worked hard and repeatedly moved beyond hardships. They were creative with their resources and did not give up:

They began flipping houses together, but when the housing market crashed, they turned to renovations. Finding balance by having the right people involved in their projects, they were always mindful that they were working with people’s hard-earned money.

Some Practical Lessons We Can Learn from the Gaines Family

Live on a Budget

They believe a budget is important in a renovation. They emphasize having fun with what you can spend, but addressing the electrical and plumbing issues even if it means waiting on granite countertops. Stick with the money you have available and wait until you can afford other improvements. This same approach should apply to your personal budget. If you don’t have one, start today with the Easy Guide to a Budget You Love. Make a list of your priorities and make what you cannot afford “Phase 2” to increase the money available to pay down debt.

God’s word reminds us of this very principle, “For which of you, desiring to build a tower, does not first sit down and count the cost, whether he has enough to complete it?” (Luke 14:28)

Trust the Lord as You Make Progress

The Gaines love the Lord and are inspired to use the talents and creativity He has given them in their work. They prioritize family by including their children on the Fixer Upper episodes and honor those with whom they work.

The Gaines discovered that financial success in marriage can be achieved through perseverance rooted in faith.

Couples bring diverse beliefs about money into a marriage. Good and bad, these collective beliefs constitute their philosophy. And, that is the root of our actions. Designed by God to act upon what we believe, knowing God’s philosophy of money is vital. It protects against the storms caused by deception.

Often, a couple’s financial condition is not the problem, it’s the financial lie that leads to that condition. The lie is found in the root causing the fruit. To experience lasting change regarding debt, we must embrace what God says about it. “Above all else, guard your heart, for everything you do flows from it.” (Proverbs 4:23)

The Gaines experienced the pressure of being in debt. God warns us of that danger. Allow these warnings to take root in your heart and mind. 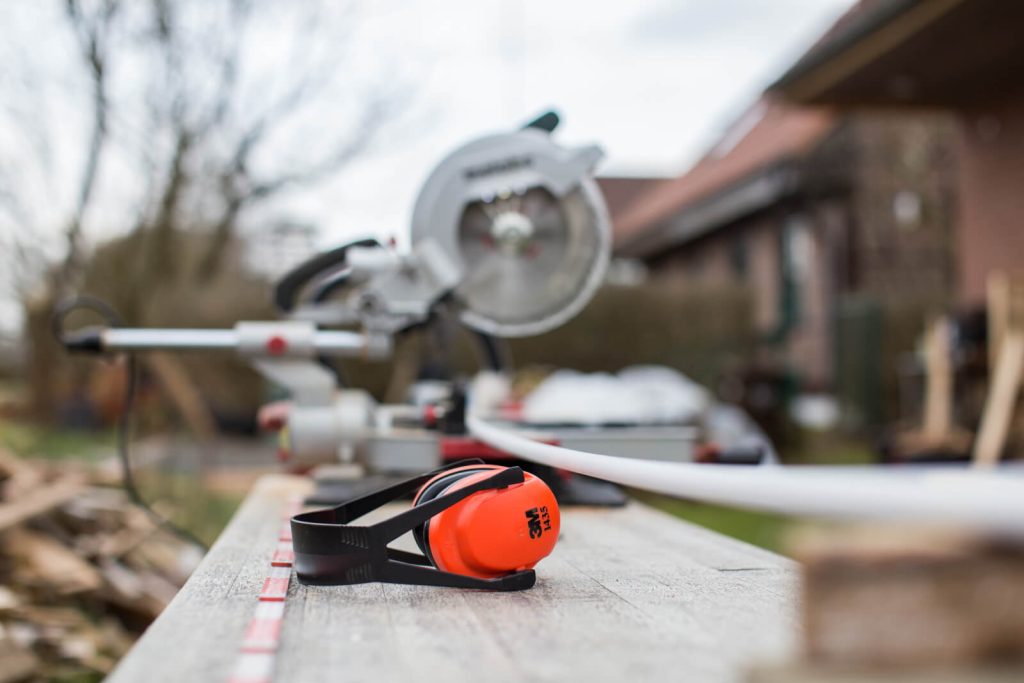 Couples often don’t realize how different they are until they are married. But, submitting to one another under the headship of Christ, they will be conformed into His image, and bear fruit. Learning to work together has great rewards.

The Gaines share a love of hard work. They are passionate about what they do and give it their best. God wants you to work hard together as well.

Anyone confronting debt problems must seek the Lord for strength and encouragement. He will be your greatest ally and encourager in the fight to pay back what you owe.

The Gaines admit hating to lose. Faced with loads of debt, they needed to be creative, and committed to tough it out. Bankruptcy was not an option for them. They did what they could with what they had.

Make a plan to eliminate your debt using Crown’s 5 Steps to Debt-Free Living. And if you’re struggling with overwhelming credit card debt, contact Christian Credit Counselors. Once your plan is in place, make a commitment to the Lord and to one another that you follow through until you have reached your goal of freedom!

Ever noticed how Joanna likes cupcakes? Be sure to set up a series of small rewards for your progress along the journey and maybe a big reward once all of the debts have been eliminated. Just as Chip and Joanna were not an “overnight success” but had to learn to persevere, you too must make small steps of progress daily, avoid discouragement and continually ask the Lord for His help. He is more than capable of doing a beautiful fixer upper on your financial challenges! For simple, practical steps to get started, download the free DIY Financial Renovation Guide.