Ask Chuck: Should I Use My Retirement Funds to Bail Out My Adult Children?

My parents, in their late 60s, are both still working full-time. I blame it in part on a sibling who failed in business. Rather than allowing him to learn from his mistakes and even though they did not have much themselves, they rescued him and drained their retirement accounts to pay his debts. Now my parents cannot retire. Shouldn’t my sibling be expected to pay them back?

Hurting for Mom and Dad

I’m sorry to hear of your parents’ situation, but it’s not uncommon today. Let’s talk about the challenges parents face who want or need to help their adult children and then some advice for your specific question.

A Bankrate survey found that 1 in 5 of working Americans aren’t saving for retirement due to low income, large debt, increased cost of essentials, and the pressure to spend in our consumer-driven society. 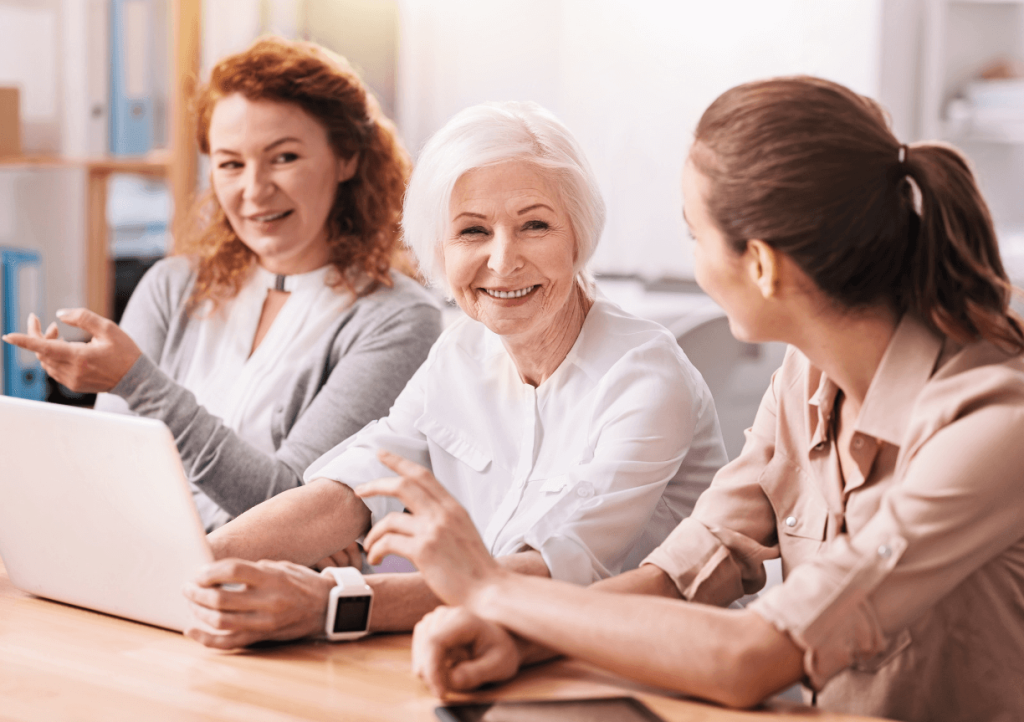 Bankrate conducted another study revealing that half of parents admit risking their retirement savings to help their adult children. Merrill Lynch and Age Wave surveyed over 2,700 Americans and reported that 58% of early adults (ages 18 to 34) would be unable to afford their current lifestyles without parental support.

The Merrill Lynch survey reveals that parents spend $500 billion on adult children with food and groceries topping out the expenses, followed by cell phone, car expenses, school, vacations, rent/mortgage, and student loans. They contribute half that amount to retirement accounts.

Seventy percent of the early adults surveyed received financial support from their parents. They are helping with the cost of health insurance, car insurance, housing, student loans and cell phone bills.

On the surface, these commitments to provide sacrificial financial help to adult children may seem irrational and painful, but in many cases, these situations are bringing joy to the parents heart and the children are willing to help their parents out in the future.

In 2015, Pew Research Center surveyed three countries to learn how they are coping with an aging population: Germany, Italy and the U.S. A key finding: among those who are helping their grown children, 91% in Italy, 89% in the USA and 86% in Germany say that it is rewarding; 12%, 30% and 15% respectively, say it is stressful.

Despite the fact that a majority of the young people said they’d be willing to financially support their parents in the future, parents need to plan for the possibility of job loss, medical issues, recession, and other possible setbacks to their own financial health.

Delaying Traditional Retirement is Not All Bad

There are other reasons that older Americans are working longer than previous generations. In fact, Bloomberg says it’s reshaping our economy. Boston College’s Center for Retirement Research (CRR) notes that a growing number of Americans, between 55 and 64, are working. 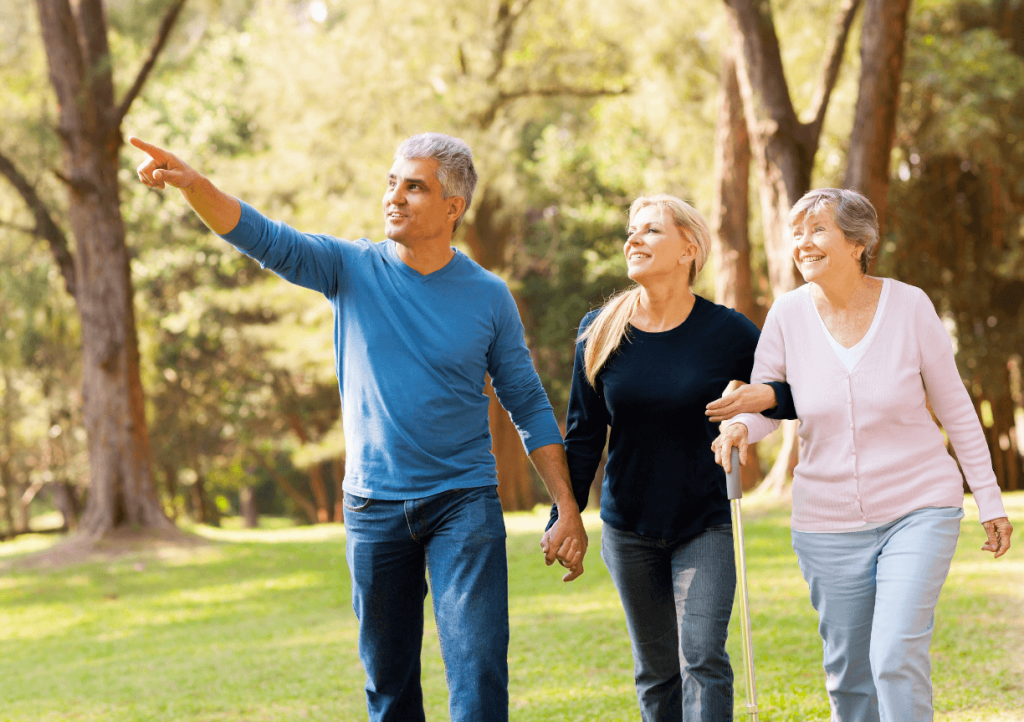 According to a 2024 projection by the U.S. Bureau of Labor Statistics, the older labor force will continue to grow. The biggest change will be among the oldest populations: a 4.5 percent increase in the number of 65-to 74-year olds in the labor force, and a 6.4 percent increase over age 75.

In addition, many Americans are not healthy and face high healthcare costs. Many have not factored in the cost of long-term care insurance. Some suffered setbacks in the recession a decade ago, many don’t have a pension, and a percentage simply don’t want to change their lifestyle.

On the other hand, working into traditionally held ‘retirement age’ grants joy and purpose. Jeff Haanen, author of An Uncommon Guide to Retirement, writes:

Trust God in All Circumstances

While you view your parents challenges as negative, don’t rule out the fact that as they continue to work it may be providing emotional satisfaction and a blessing to their long term well being.  Also, remember that they will both be able to both draw Social Security benefits even while they are working once they reach full retirement age.

Communication is key in family relationships. Perhaps your parents are working for more than financial benefits. If so, the situation may give you cause to rejoice! Talk to your Mom and Dad, encourage them by thanking them for their willingness to help your sibling. Trust God that He will work all things together for good as He promised in Romans 8:28.

It is between your parents and the sibling that they helped as to whether the money gets paid back or not. Let your parents handle that as they deem best.

For those, like your parents, who find themselves concerned about their retirement needs, I have included some helpful resources.

Needs vary among individuals. The following can help both you and your parents.