I am bitter that I just paid off my federal student loan last year, after ten years of working a side job to do it! Seems grossly unfair that, all of a sudden, some people are getting a free ride. Shouldn’t Christians refuse this free money?

Congratulations on paying off your student loan in full! The student loan forgiveness program announced by President Biden is a hot and very divisive topic right now! I had several radio interviews about it last week, and many feel the same way as you. Below, I have summarized some of my responses to the questions during those interviews.

Student loan debt in the United States is 2nd only to mortgage debt. Millions of people bet on their future income and continue to drag around heavy loads of debt after graduation with a degree that did not lead to the kind of compensation that would justify what it cost for their degree. We need to have empathy for those who are in pain while factually, without bitterness or drama, acknowledging that the proposed solution is not fair or very helpful.

Real Costs: I originally read that the estimated cost would run $500 billion a year if 75% of eligible people accept the offer. Wharton thinks the move will come closer to $1 trillion when loan forbearance, the income-driven repayment (IDR) program, and behavioral changes are taken into account. This exceeds the government’s entire military and defense budget for 2021, which was $800 billion.

Inflationary: Harvard’s Jason Furman, former chair of former President Barack Obama’s Council of Economic Advisers, says he believes this will put more reliance on debt. “Pouring roughly half trillion dollars of gasoline on the inflationary fire that is already burning is reckless.”

Larry Summers, former director of former President Barak Obama’s National Economic Council, said, “Student loan debt relief is spending that raises demand and increases inflation. It consumes resources that could be better used helping those who did not, for whatever reason, have the chance to attend college. It will tend to be inflationary by raising tuitions.”

Is It Legal or Biblical?

Some argue that since Jesus canceled our debts, we should rejoice that the government is canceling our debts in a similar way. That is not a logical analogy. Jesus was the One who had the power to forgive the debt, and He shed His blood to show us unmerited mercy and grace. The US taxpayer should be the one to determine if the debts should be forgiven, not a person or entity that is not responsible for the original loan.

When we examine Scripture in Luke 16, Jesus declared the unrighteous servant to be shrewd, but dishonest, for forgiving debts that were owed to another. Further, when the widow in 2 Kings 4:1–7 had overwhelming debt to pay, the prophet Elisha told her exactly what to do; she had to work. God didn’t just give her the money or erase her debt. She had to believe and act on what the prophet told her: “Go, sell the oil and pay your debts and you and your sons can live on the rest.”

Student loan debt is based on the premise that work, resulting from education, will be the avenue to pay back borrowed funds. Expecting someone else to pay the loan is wrong.

Psalm 37:21 addresses the issue clearly: “The wicked borrows but does not pay back, but the righteous is generous and gives…” (ESV)

Charlie Cooke at the National Review believes it is likely not legal. He wrote it transgresses: “the Constitution, which vests legislative power in Congress, not the president…to Congress, which has not given the executive branch the authority to give $10,000 each to millions of college students…to the Department of Education, which found last year that it ‘does not have statutory authority to provide blanket or mass cancellation, compromise, discharge, or forgiveness of student loan principal balances…’”

It is wrong to be bitter about anything. Jesus taught us to forgive those who owe us and those who mistreat us, even our arch enemies. Most Americans received unsolicited money from the government during Covid and made decisions how best to steward it. Many donated it to others in greater need. I see this in a similar way. Why not receive the funds and be a good steward of the loan forgiveness? Do not judge or condemn those who may see it as a blessing; they have to make their own decision.

For those who may receive it, there are some caveats: a) Some states may treat it as income and therefore taxable, b) If the Justice Department declares it unconstitutional and Congress does not approve it, the funds may have to be returned, and c) It may bother your personal conscience to know others are treated unjustly. 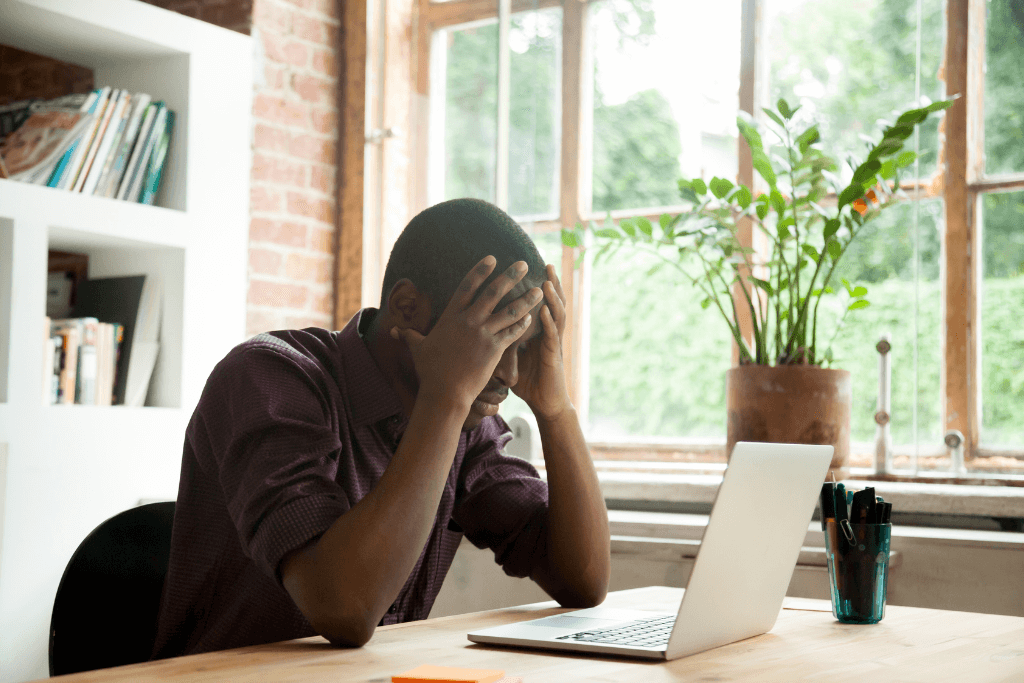 Early reactions to the proposal seem to agree on three things: 1)This is an inflationary move, 2) It is clearly unfair, and 3) It does not solve the problem of out-of-control tuition costs that are harming the risk/reward value proposition of higher education in America.

Thanks for writing. I hope you can see this issue in a new light.

If you want to consider more ways in which you can effectively steward God’s resources, the Crown Stewardship Podcast may be a valuable resource for you. You can subscribe for alerts of new episodes. I hope you find it beneficial.

This article was originally published on The Christian Post on September 2, 2022.