Ask Chuck: Preparing for a Recession

I’m hearing and reading murmurs of a coming recession. My investments took a beating in the last one, and our property value has finally recovered. I’m feeling uneasy and would love your advice on how to adequately prepare?

The idea of preparing for hardship is timeless. Noah built an ark. Joseph stored grain. Moses and the Israelites stocked up before leaving Egypt.

The truth is that we never really know when tough times or calamity will strike. So God, in His infinite mercy and wisdom, has warned us to always be prepared for the unexpected: The prudent see danger and take refuge, but the simple keep going and pay the penalty. (Proverbs 27:12)

There is good reason for the rumors you are picking up on about the increasing potential for a recession. The current bull market is the second longest in history. However, a recent report revealed that economists with the IMF (International Monetary Fund) expressed their concerns that America’s chances of a recession are growing. This is due to factors that include trade tensions, rising interest rates, and predicted slower growth. If so, our public wealth could be cut by around $5 trillion.

A recession is technically two consecutive quarters of negative GDP growth. The Great Recession, from December 2007 to June 2009 was our last downturn. They have generally occurred every eight years on average in our modern era with 10 years being the longest period between recessions. In March of 2019, this bull market will celebrate its 10th birthday. But recent market volatility has had some experts wondering if it will make it to the 10th birthday. No one knows when, but a downturn is certain.

The warning signs include bubbles. Recall the real-estate bubble that led to the 2008 recession and the stock market bubble prior to Black Friday in 1929. Last year,  George Friedman said,  “The precursors to a depression — such as irrational exuberance of asset classes, rising interest rates, a negative yield curve, and proclamations that ‘this time, it’s different’ — have at most been modestly appearing. But the clock is ticking.”

Danger is Greater for the Unprepared

As a nation, Americans are woefully unprepared for another recession. High levels of debt have become an accepted lifestyle and the personal savings rate, which was actually negative before 2008, has not improved substantially since the Great Recession. We need to prepare but not be paranoid. In fact, preparation should dramatically reduce fears of the uncertain future we will all face.

Effects of a Major Recession:

Many can actually prosper during a downturn. Here are a few strategies:

We are to prepare to weather any coming storms. But we are to do it as the salt of the earth.

We are to be God’s preserving agents filled with love and surplus resources that we can share with others who are suffering.

A recession could be the greatest opportunity for demonstrating the love of Christ and sharing the Gospel that we will see in our lifetimes. Financial AND spiritual preparation will enable you to be the compassionate representative of Christ’s interests during a time of need.

Psalm 112, verses 1 and 7 assure us, Praise the Lord.  Blessed are those who fear the Lord, who find great delight in his commands…. They will have no fear of bad news; their hearts are steadfast, trusting in the Lord. 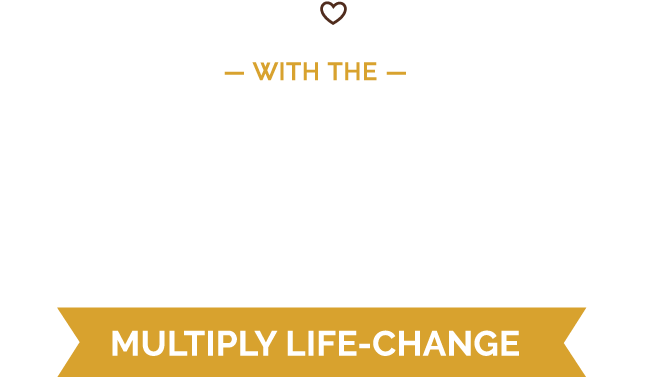