I’m hearing more and more about a “cashless society.” What can we as believers do to prepare for such a possibility and how should we navigate the days ahead?

A 2019 Harvard Business Review article points out that 30% of all transactions happen with cash. They don’t think it is likely to ever be eliminated as a form of payment. On the other side of the argument, a BBC article suggests it will get here sooner than we think. I fall somewhere in the middle as to the probability of it happening. But, to your point, we do need to be informed and prepared.

A cashless society means absolutely no cash. That means transactions will be fully digital and fully controlled. While many young people welcome it since they are almost there already, the idea deeply concerns me. 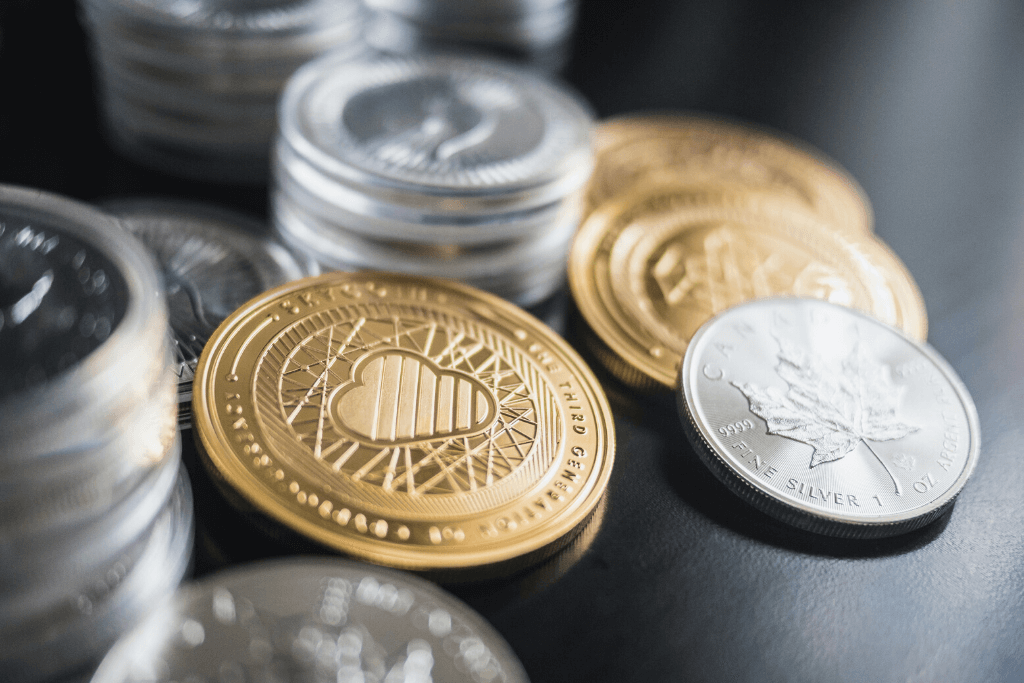 The most used form of payment today is debit cards, followed by cash. The coronavirus caused many to fear using cash because of possible transmission of the virus, even though there is no proof that paper money carries the virus any longer than plastic cards.

A June report from Square showed that at the start of the pandemic in March, 8% of U.S. sellers were effectively cashless, meaning that at least 95% of their sales were made through credit or debit card. That figure jumped to 31% by the end of April and has since leveled off at 20% in mid-June as cities reopen. In the U.K., cashless sellers jumped from 10% to 60%, according to the Square analysis, and dropped just slightly to 57% in June.

Cash carries more emotion for buyers. The loss when making a purchase is felt immediately. As CEO of a ministry that tries to help people steward their money, I’ve seen people improve their spending habits due to the psychological effect of using cash.

We’ve seen the use of cash discouraged and even refused by certain vendors. However, cashless stores were banned in San Francisco, New Jersey, and Philadelphia on the grounds of discrimination.

These factors could either propel or delay the push towards going cashless, so don’t make a determination too quickly one way or the other.

Obtaining cash is getting more expensive. About 2 million Britons use cash day-to-day. However, 9,000 free-of-charge ATMs closed over the last two years, but cash machines that charge a fee for withdrawals increased 40% within a year. Negative interest rates will have an impact as well.

The International Monetary Fund (IMF) blog posts articles that reveal interesting data and political leanings. This one pushes the cashless move. However, the assistant director of the National Consumer Law Center, Lauren Saunders, says, “The cashless movement is a dangerous movement.”

Although disturbing, some are concerned with the government “unbanking” political enemies. Government control would also eliminate those who hoard cash or drop out of the financial system. The idea of the government being in control of all citizen money is concerning.

Protection is important. Supposedly, digital wallets are more secure than debit and credit cards because only the wallet providers see your information. Passwords and biometric authentication (retina scans, face, fingerprint, and voice recognition), auto-lock screens will be imperative to protect phones and accounts. This leads to even less privacy and ultimately less freedom once your biometric ID is used for all online access. 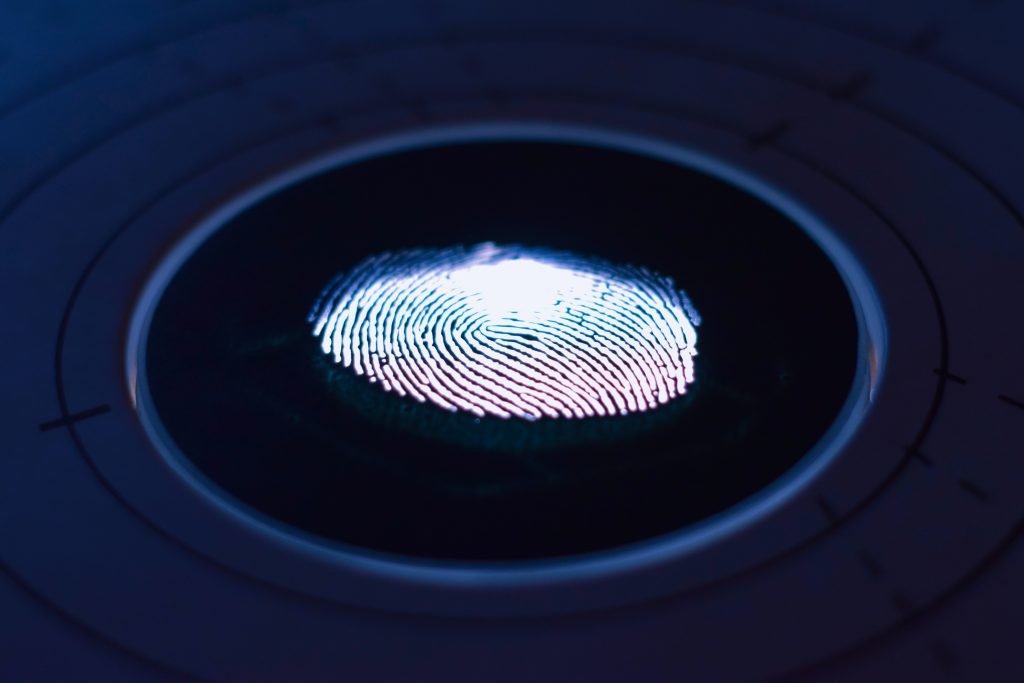 In Revelation 13, John describes the second beast that rises out of the earth:

Also it causes all, both small and great, both rich and poor, both free and slave, to be marked on the right hand or the forehead, so that no one can buy or sell unless he has the mark, that is, the name of the beast or the number of its name. This calls for wisdom… (v16-18a ESV)

Many believers see this verse pointing to a one-world government, headed by the Antichrist, that has absolute control over the entire global economic system. A global cashless society would be a step in making that control possible.

There are only two ways to be prepared for a cashless society. One is to grow in wisdom.

If any of you lacks wisdom, let him ask God, who gives generously to all without reproach, and it will be given him. But let him ask in faith, with no doubting, for the one who doubts is like a wave of the sea that is driven and tossed by the wind. (James 1:5-6 ESV)

Wisdom allows you to look at the facts and make appropriate decisions. We do not know if this trend is going to take us into a cashless society or not. That means we do not need to waste time in fear and needless use of energy to protect ourselves from it. At the same time, if we do head that direction, it will be wisdom which proves of greater value than our money.

The other way to be prepared is to be sure that your life is not defined by or controlled by money. The Bible tells us over and over to keep our lives free from the love of money. This allows us to avoid hoarding or the emotional fallout from losses. Our treasures have never been on Earth; therefore, whether we are cashless or not, we will never lose our true riches which are stored in Heaven.

If you’re looking for practical ways to prepare for these possibilities and seek to grow in wisdom, Crown offers many online studies, videos, and more on our online platform.

This article was originally published on The Christian Post, July 24, 2020.

Step into this next season in control of your finances.