My best friend’s mother was a victim of financial fraud. She lost most of her retirement savings. I’ve read about Bernie Madoff and his Ponzi scheme but I’m concerned for the vulnerable people I know. What can I do to protect my family and those I love?

I hate hearing of another victim of fraud. Unfortunately, I have counseled numerous people through the years that have been scammed. We live in a day and time when dishonest people have more ways to access seniors, veterans, the military, even faith-based organizations for financial gain.

The Bernie Madoff scheme made international news a decade ago. He pled guilty to the largest Ponzi scheme in history after successfully swindling investors out of $65 billion. That was considered by some an “affinity fraud” as it was primarily a Jewish person using inherent trust to deceive others in the Jewish community.

I had friends who were deceived by Tom Petters. He was convicted of 20 criminal counts and sentenced to 50 years in prison for running a $3.65 billion Ponzi scheme. But, he relied on others to keep it going. The New Republic reported how an accomplice of his used donations to get to the hearts and wallets of those in Christian and political circles. It’s an educational article and worthy of your time. 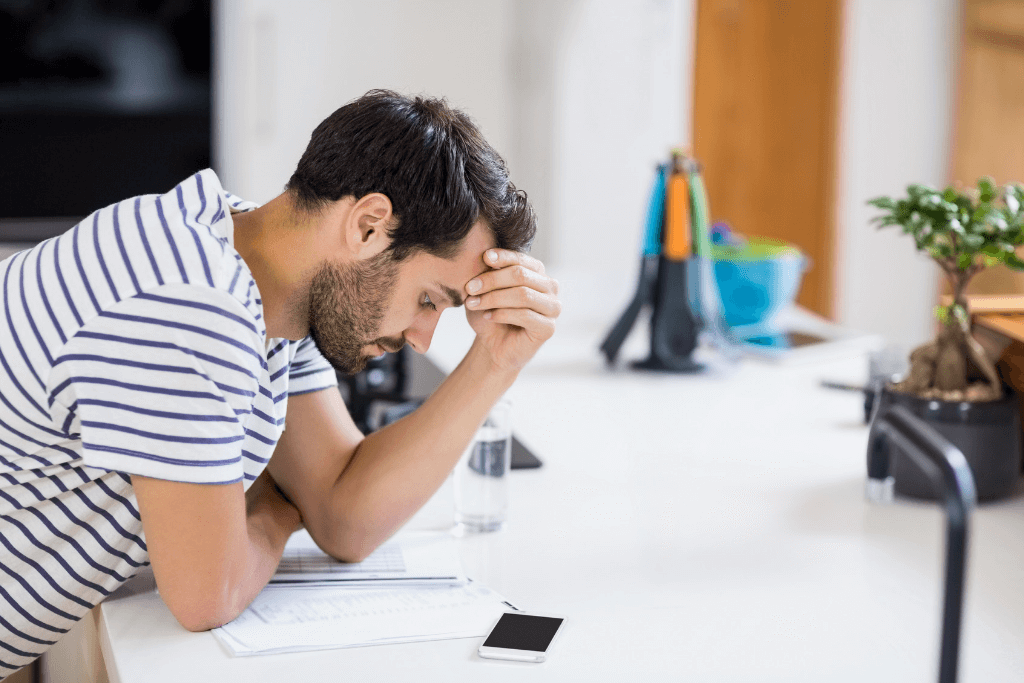 Affinity fraud is insidious because it is built upon the assumption of trust through being a part of or affiliated with some common group or cause. Greed and lust for dishonest gain is at the root of fraud, but it is often hard to detect.

The SEC says affinity fraud exploits the trust and friendship that exists in groups of people who have something in common. Fraudsters use different methods to gain access to groups, often using key leaders to promote their scheme. Respected individuals make the scam more believable. Unfortunately, they may not realize an investment is a fraud until after they’ve recruited others.

Many investment scams are known as Ponzi or pyramid schemes, named for swindler Charles Ponzi who orchestrated one in 1919. Here is an important tip to help you keep your guard up: most ponzi schemes have some similarities.

The Department of Insurance, Securities and Banking lists ways to avoid being a victim and recommends asking these questions before investing.

Basically, don’t allow greed to overrule logic. If it sounds too good to be true it probably is.

Recent affinity fraud schemes have been collected and described by the SEC. They include fraud that targeted Christians, military veterans, African-American investors, the Hispanic community, Cuban exiles, and others. The more you learn about fraud, the more equipped you’ll be at protecting yourself.

The Bible teaches: The plans of the diligent lead surely to advantage, but everyone who is hasty comes surely to poverty. (Proverbs 21:5)

Any investment made in haste can be dangerous. Always pray, research, and consult wise counselors to reduce your risk of becoming a victim of affinity fraud. And, pass this information along to friends so they know how to protect themselves!

I counseled and encouraged a widow through a similar circumstance as your best friend’s mother. She invested her life savings in a “too good to be true” scam that promised great returns through her retirement years. It turned out she was one of hundreds of seniors this group had fleeced. Although devastated emotionally and fearful for her future, she relied upon God to work it for good. She went back to work, hired an attorney, and led a group of other victims to pursue justice. They were able to see the scammer prosecuted for his crime and over time recover almost 60% of their original investment which was remarkable considering most often victims experience a total loss.

Thank you for writing. Keep your guard up, ask the Lord for discernment and do not worry about becoming a victim. The Lord will guide you and watch over you even in the worst of circumstances.