Are we headed towards negative interest rates? If so, how in the world do I prepare for that?

This is a great but very challenging question. With our federal funds rate (the cost for our banks and financial institutions to borrow money) essentially at zero right now, many are wondering if they will be forced to go below zero to keep the economy growing. I will try to give some insight to both of your questions.

It is important to understand that interest rates are a primary tool of a nation’s central bank to impact inflation levels, employment, spending, and investing. Interest rates are typically a reward/profit to lenders and a cost to borrowers. Negative interest rates seem to turn that upside down.

To your first question about the probability of the U.S. going there, I have to answer: maybe. Negative rates have never happened in the U.S. but the goal would be to positively impact economic growth should it remain stalled.

Earlier this month, The Bank of England requested reports from the CEOs of commercial banks on their readiness for negative interest rates. The European Central Bank and the countries of Japan, Switzerland, Denmark, and Sweden have already cut key interest rates below zero. The hope is to encourage spending and boost a staggering economy. Commercial banks would pay fees to the Bank of England for money held in excess of required amounts. This would encourage banks to take more risk by lending to satisfy the government’s desire to fuel economic growth.

Banks are already suffering the fallout of Covid-19. Will this pressure them even more? Are IT systems prepared to handle a move this significant?

Last year, Wharton’s Itay Goldstein and Peter Conti-Brown along with Lisa Cook of Michigan State University discussed the subject. The three agreed that we are more likely to see negative rates than not.

Adam Baratta, author and co-owner of Advantage Gold, believes the U.S. will consider following the path of Japan because of the high levels of debt. Writing in the Great Devaluation, Baratta says:

Some are calling for America to copy Japan’s accomplishments. Before getting too excited, keep in mind that the Japanese stock market collapsed 30 years ago and still hasn’t gotten back to where it was then. These policies have failed. A central bank managed economy is nothing to leap for joy about. Through manipulation, Japan has been able to steadily cancel out their own debt at an incredible rate of $720 billion per year. They are accomplishing this feat by selling their debt to their own Central Bank. Negative interest rates allow the Japanese to roll over their debt at no cost, which allows the Central Bank of Japan to literally erase government debt. It also increases their balance sheets. 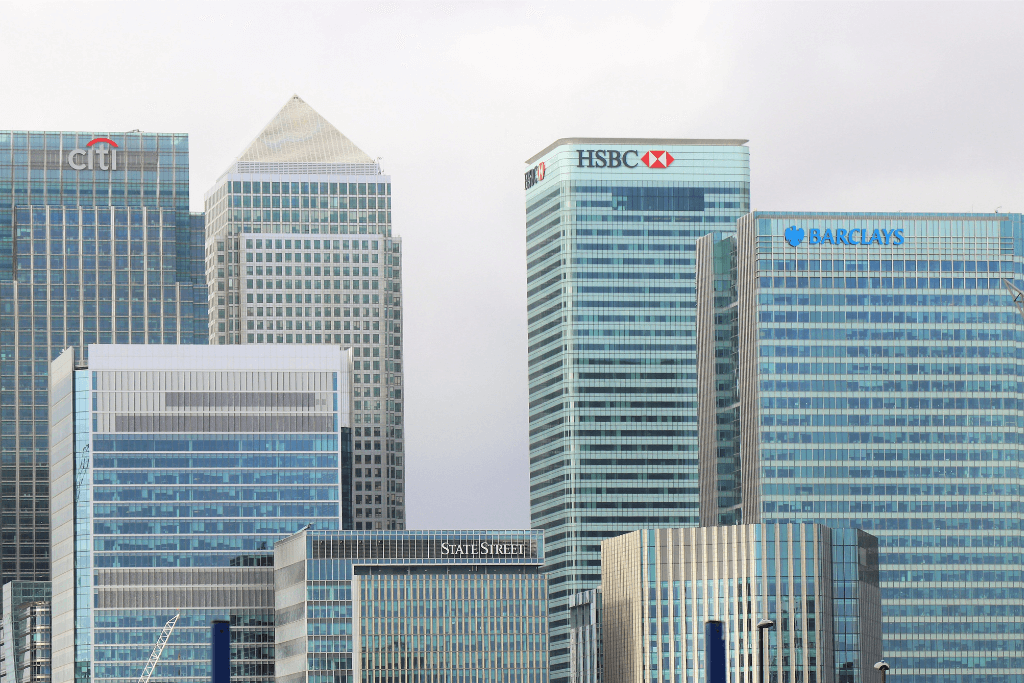 Negative rates turn economic orthodoxy inside out. Debts become assets and savings become liabilities. The goal of getting consumers to spend money has many unintended consequences such as creating ultra-low mortgage rates, effectively zero, and rapidly increasing the price of real estate.

What is the Possible Impact?

One result is that banks reduce lending, pass fees on to customers or charge them to hold deposits. Another likely outcome is for banks to begin charging many fees to offset their losses on their traditional source of income, interest charges.

Whenever our Federal Reserve lowers rates, they hope to increase borrowing and spending. But the outcome of negative rates is a great unknown in the United States.

Conti-Brown, speaking on the Wharton panel, notes that predicting the outcomes of negative interest rates is extremely challenging. He says, “We simply don’t know how markets in the world’s largest economy would respond to this new world.” We cannot know whether it would lead to “explosive economic growth” or “high inflation that we never expected or… something new that might just be coming our way that we didn’t anticipate…”

The collective concern of the Wharton panel experts is they think it could cause individuals and corporations to go into a wait-and-see mode. In that scenario, we may see “stagflation” occur when inflation meets stagnant economic growth. But nobody knows for sure.

The impact of negative rates on U.S. borrowers and savers is truly unknown.

It is possible a consumer backlash could occur such as a run on banks. Another concern is runaway inflation. For most seniors who are dependent upon their retirement accounts to earn some low-risk returns, it could have devastating consequences. If they are like me, they will probably put more money into stocks, bonds, or other assets that can keep up with the rate of inflation.

Here is a brief tutorial that may be helpful. A year ago, I addressed negative interest rates here.

If you are forced to pay a fee to keep your money in a bank or savings account, be prepared to pull your cash out and have a safe place to store it. Obviously, the cost of home vaults would likely soar and they may become hard to find.

Some will rush to gold. This strategy makes sense so long as you are not putting all of your cash into it. Gold benefits when fear is high but drops rapidly when fear dissipates. Be careful by diversifying into other assets that you understand.

Regardless of what happens to interest rates, we must trust the Lord. Perhaps this is a test for us!

“I believe that I shall look upon the goodness of the Lord in the land of the living!

Visit Crown Online to access studies and tools designed to help you grow as a faithful steward. I hope these resources help you prepare for the unexpected.

I will keep my eye on this trend and write more about it as I learn more. This is one that will impact all of us!

This article was originally published on The Christian Post on October 30, 2020.