Ask Chuck: Are We Headed For An Economic Collapse?

Is America heading towards an economic collapse? If so, how do I prepare?

My view is we are headed towards another economic crisis with a low risk of an actual economic and/or currency collapse. In either scenario, there are ways to be prepared.

An economic crisis is different from a collapse. America has worked through several in my lifetime: ‘70s stagflation, ‘81 recession, ‘89 savings and loan crisis, post-9/11 recession, ‘08 great financial crisis, and the 2020 coronavirus crisis we are in now. A collapse is brought on by a complex set of factors that must merge simultaneously but at its very core is a devastating interruption in economic output and/or a loss of confidence in a currency.

In an article for Investopedia, Sean Ross explains, “The root of any collapse stems from a lack of faith in the stability or usefulness of money to serve as an effective store of value or medium of exchange. As soon as users stop believing that a currency is useful, that currency is in trouble.”

The advantage America has is that no other nation has the vast diversification of economic output nor presents a viable alternative to the stability of the U.S. dollar….yet.

The two warning signs of a possible collapse are (1) high unemployment and (2) runaway inflation. Essentially, this is when there are not enough jobs for the economy to grow and too much worthless money being pumped into the economy.

Reasons the Dollar Could Collapse 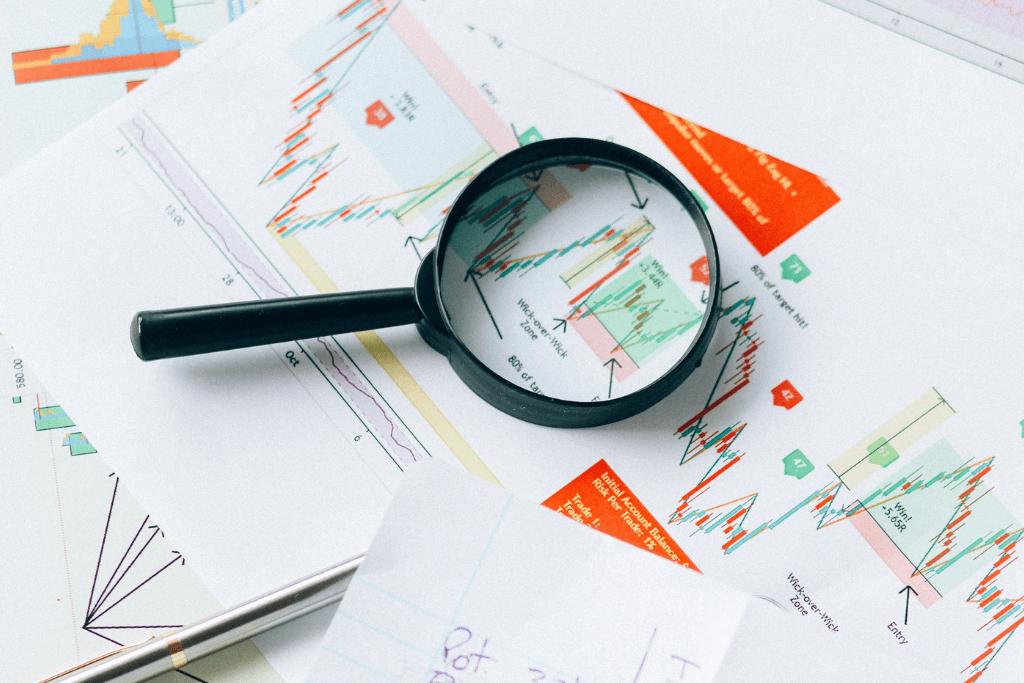 Panic would ensue because it would happen quickly. Demand for the dollar would drop dramatically along with U.S. Treasuries. Interest rates would increase. Hyperinflation would occur as investors would turn to other currencies. The dollar would decrease in value and prices would jump.

A collapse would be cataclysmic in the damage and disruption it would cause to not only our lives but to the rest of the world. Imagine how your life might be affected if banks and ATMs suddenly closed, you had no access to credit, there were limited supplies of groceries, gasoline, and other essentials, paired with an increase in civil unrest and crime. These scenarios would impact the postal service, transportation, education, health care, etc. Survival in this kind of environment for any length of time would be difficult.

We have many contemporary examples to learn from with varying degrees of damage: Germany, Argentina, Iceland, and Zimbabwe have all suffered a currency collapse. Of course, none of those nations have the size and stature of the U.S. dollar so a similar event in this country seems unimaginable, but it is not impossible.

Solomon commented on this back in ancient times. In Ecclesiastes 11:2 he advises us to diversify into seven or eight differing assets while in Ecclesiastes 11:6 we are advised to have multiple sources of income.

Ask yourself if your career provides an essential service. If not, consider changing or getting certified in areas that would give you greater job security. This is important to remember when preparing your children for their future.

The Bible warns us repeatedly to avoid enslavement and compares debt to being like a slave. You can weather a crisis or a collapse with less stress and greater flexibility without debt.

Gold and Bitcoin represent an alternative to the U.S. dollar. When fear or volatility begins to rise, the price of these alternatives also rises. But these are not the only options to hedge against a crisis or collapse. Real estate, equipment, commodities, and precious metals are also favorable investments during a time of turbulence. There is not one single option that will always protect you; that is why diversification is essential.

Brad McMillan at Forbes believes doomsayers are coming out of the woodwork. He says, “Volatility in a currency’s value does not mean the currency will collapse any more than a drop in Amazon’s share price means the company is going away.” In July, he said we would see a collapse coming long before it happens but did not believe it was coming soon.

I want the body of Christ to be prepared if and when a crisis/collapse occurs. In my new book, 7 Gray Swans, Trends that Threaten Our Financial Future, I discuss the economic trends that concern me and the present challenges we face such as Universal Basic Income, Modern Monetary Theory, and a cashless society, among others.

Taking precautions now is like wearing a seatbelt in a fast-moving car or airplane. It makes sense. However, I do not believe it is time to look for the parachute!

This article was originally published on The Christian Post on January 15, 2021