5 Lessons On Gift Taxes from Oprah and Tom Brady

After the amazing Super Bowl victory of the New England Patriots and their quarterback Tom Brady, he said that he was going to give the truck he was going to get as MVP to James White for catching all those passes Brady sent his way in the nail-biter of a game. He gave a previous truck for a Super Bowl win to Malcolm Butler, another teammate who played a great game. How easy is it to give a gift like that? Does the IRS get involved? (And where can I find a friend like that?!)

This is a very interesting and timely question! With tax season upon us, many Americans are expecting refunds and Crown has some great advice on 4 better ways to use them. But the IRS and tax law can also seem overwhelming so I appreciate your thoughtful question about gifts.

While very few of us are going to get a truck awarded for a Super Bowl win, many people may decide to give a generous gift during the course of a lifetime. One reason to make such a gift is to reduce the size of an estate before death in order to cut the estate tax your heirs might owe. I doubt that Tom Brady needs to worry too much about the tax implications of these gifts given his annual salary, but as you look at IRS regulations, usually the giver pays the taxes – but not always. 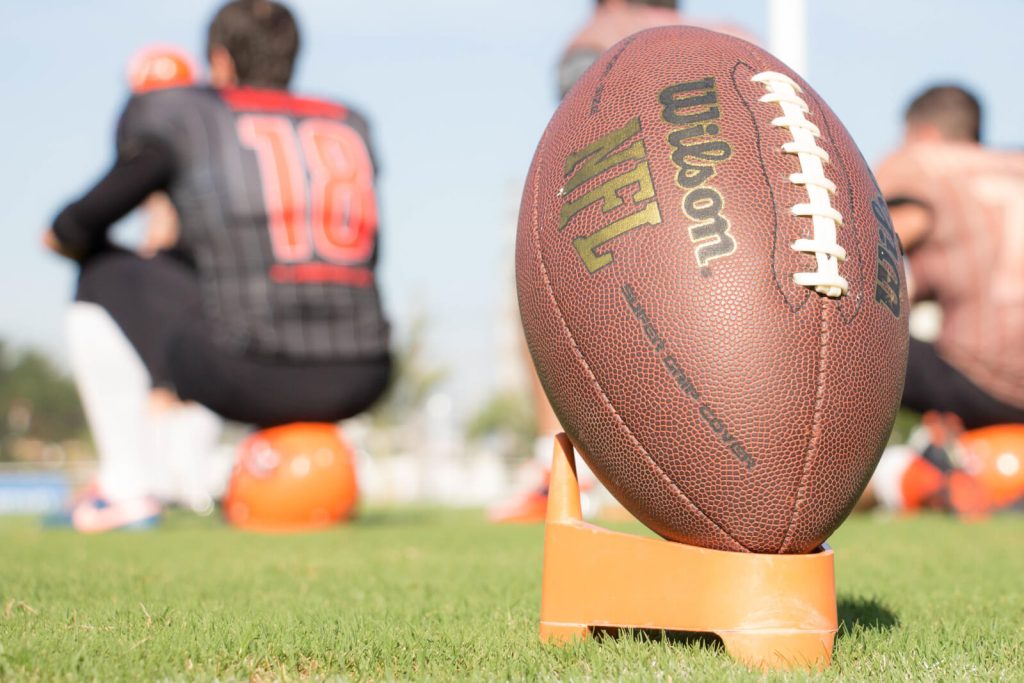 Here are some tips to keep in mind if you are thinking of giving a generous gift.

1. Gifts to a single recipient are limited annually.

Depending on how much you want to give, you may be relieved to learn that the IRS allows you to give someone financial gifts up to $14,000 annually. And you could give up to $14,000 to any number of people without causing a tax issue. Still, there is some leeway in this, as there is a lifetime gift limit (more on that later), and you can double your gift if your spouse agrees – meaning a married couple can give up to $28,000.

There are some exceptions that can be comforting if you are receiving a gift because of a tragedy or an investment in education. For example, money paid directly to a medical facility for medical bills or money paid directly for tuition does not count as a “gift,” even if this is not being given to a child or relative. And gifts between spouses don’t count.

The IRS may require you to fill out Form 709 the year after the gift is given, a form that allows tracking of your lifetime giving. They also note note that most gifts will not affect your federal income tax. If you are thinking of such a gift, be sure to fill out the proper forms and talk with your tax expert.

4. You may avoid taxes on gifts over $14,000 if you take into account lifetime giving.

The IRS says that there is a “basic exclusion,” also known as a “unified credit,” which represents both a lifetime gift tax exemption AND an estate tax exclusion. Basically, that means that you can give gifts over the course of your life in the amount of $5.34 million without paying gift or estate taxes. Handled correctly, you can probably give more than $14,000 to someone in one year if you claim that lifetime exemption. Few of us are going to be able to give gifts valued over $5 million, meaning that as long as you are careful to record your generosity, you should be in good shape. For Tom Brady, unless he has given more than $5 million in gifts to his Super Bowl-winning colleagues, he could be able to avoid a tax issue. And if his supermodel wife Gisele Bundchen agreed to the gifts, they can easily give away almost $11 million without triggering the gift tax.

5. Not all gifts are altruistic, IRS-approved gifts.

Most of us have watched or heard about Oprah Winfrey’s show and her generous giving. But if a company gives a promotional gift – such as giving every member of a studio audience a car to promote a brand – the IRS will not consider that an altruistic gift because the company gained public relations value. In that case, because the audience member received an increase in their wealth from the gift, the taxes fall on them.

Brady’s running back, James White, did eventually get his truck. It turned out that no vehicle was included this year in the prize package to Super Bowl MVP Tom Brady, so TV host Conan O’Brien stepped in, making sure that White received a beautiful new vehicle. I’ll leave it to them to figure out the tax liability, but it was a generous moment.

It’s up to all of us to know our tax liability. As Jesus said in Luke 20:25, when it comes to the government, “give to Caesar what belongs to Caesar, and give to God what belongs to God.” Thankfully, the IRS embraces altruistic efforts (for the most part), and benefits those who want to quietly give generous gifts.

If you’re looking for a little encouragement in the year ahead, please accept this gift from Crown. You can receive practical principles and daily encouragement from God’s Word in the God is Faithful devotional, sent straight to your inbox to consider what God has to say about our daily life.