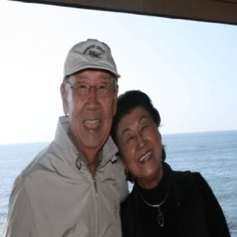 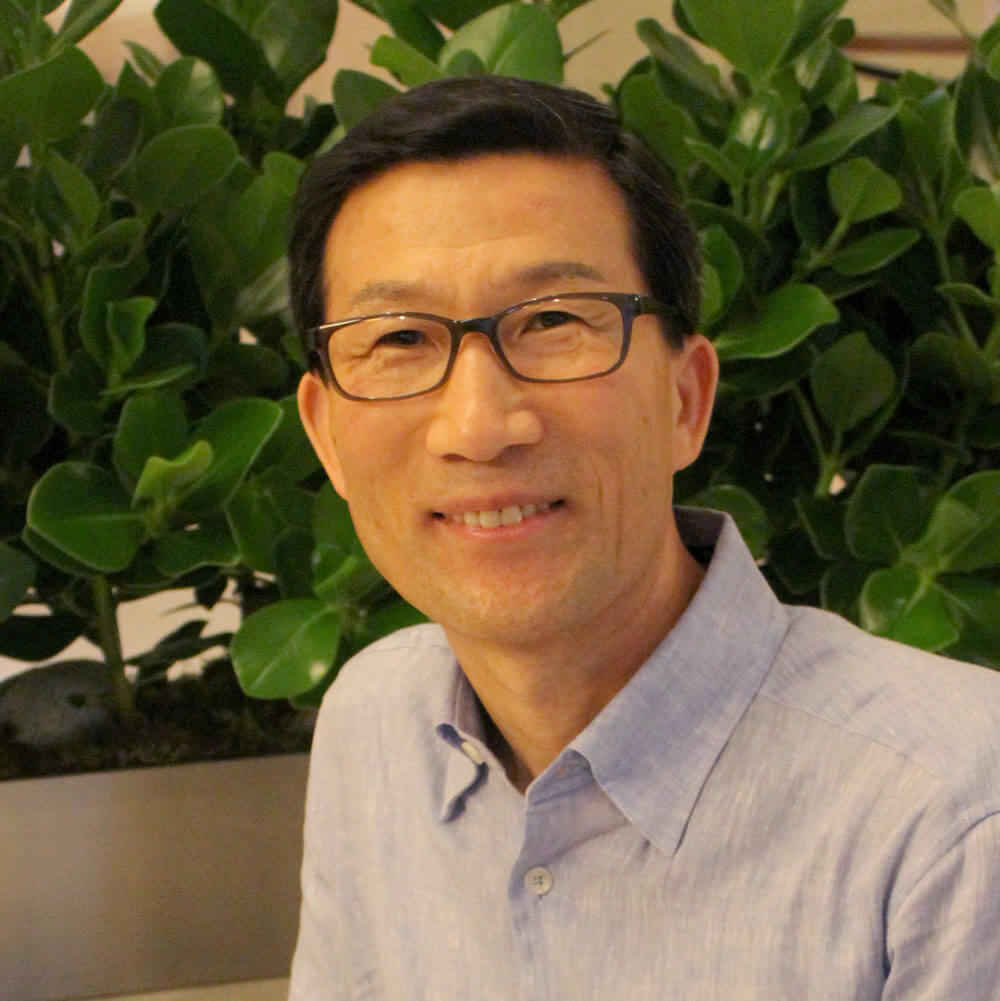 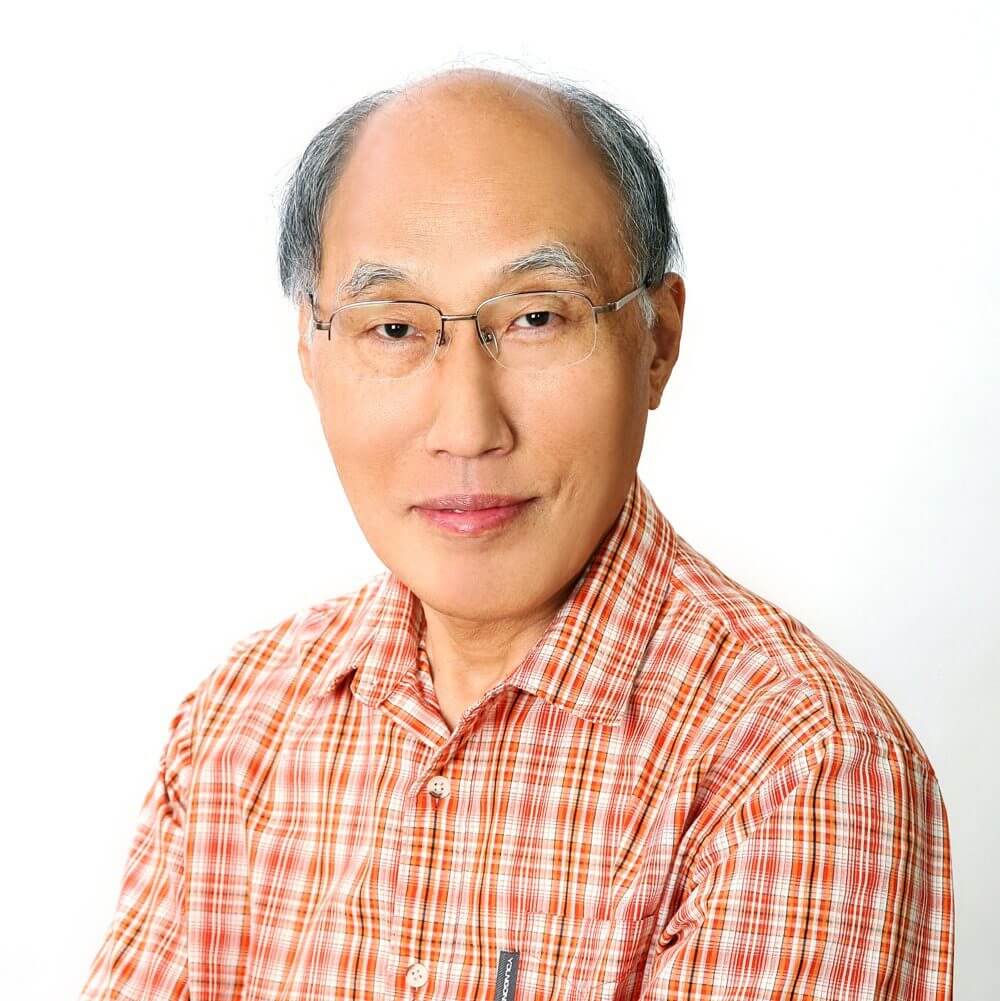 Dr. Jong Park first discovered Crown in 2002 through the Biblical Financial Study small group. The materials transformed his life and he soon began to facilitate the study as a leader at his home church, Bethel Korean Church in Irvine, California. Afterwards, Dr. Park felt led to translate the materials so that the teachings could be distributed and taught in Korea and to Korean people throughout the world. Dr. Park and his wife, Young Hye, then flew to Korea to connect with churches and implement the study throughout the country. He is a man who pioneered in sowing seeds of this gospel to Korea, and still serves as the Chairman of the board of Crown Korea - known as the Korean Stewardship Academy (KSA).

Paul Kang has served as KSA's National Director since 2015.  He first took the Biblical Financial Study in 2009; it impacted him so greatly that he decided to quit his job in order to concentrate on expanding Crown's ministry. He realized his real purpose in life is not in getting more money and social fame, but in pleasing God. Paul has since led more than 70 small group studies, and taught many lectures and seminars at churches, TV, missions, and more. He also serves as an adjunct at Seoul Women University and as an Elder at Sarang Church, a mega church in downtown, Seoul.

Jimmy discovered crown through a small group study in 2004 led by Dr. Park at Doore Presbyterian Church. Since then, he has dedicated his life to volunteering as a facilitator and translator for Crown. "Many Christians lead a financial life not much different than non-Christians. This is due to a lack of knowledge of God's ownership and calling to be stewards of His assets." Jimmy believes - which is why he plans to stay connected to teaching Crown throughout his retirement. He has helped translate the Biblical Financial Study, the Worst Financial Mistakes in the Bible and How to Avoid Them, and many other materials into Korean. Jimmy says it's been an honor to have facilitated over 40 small group studies nationwide.

Donate to Crown's general fund to help Centers like this one grow! 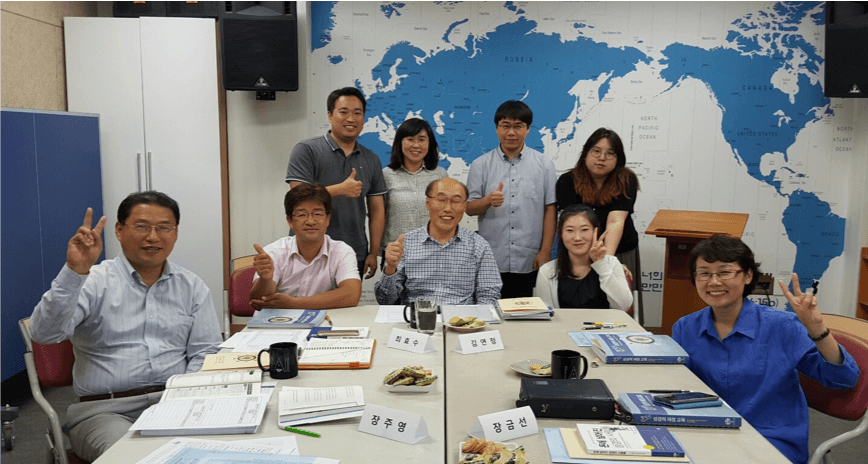 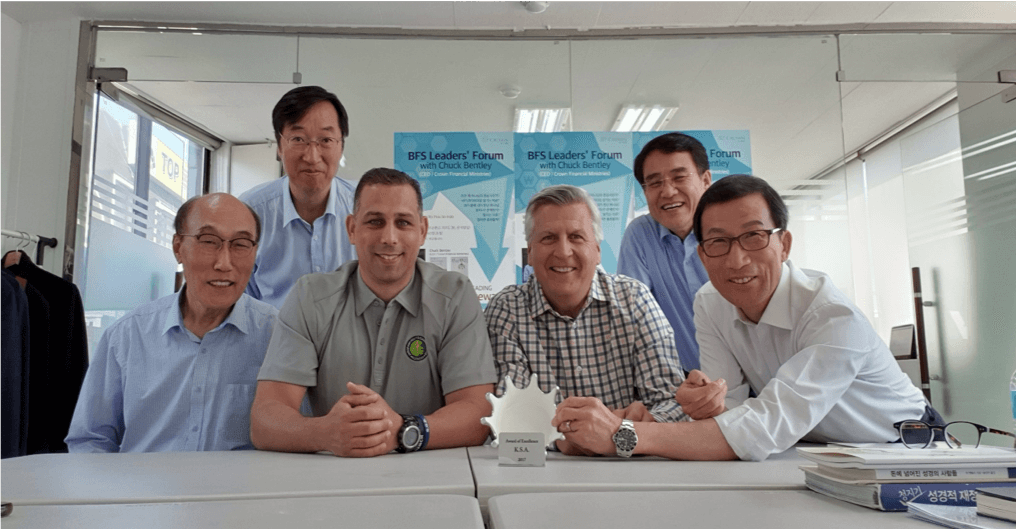 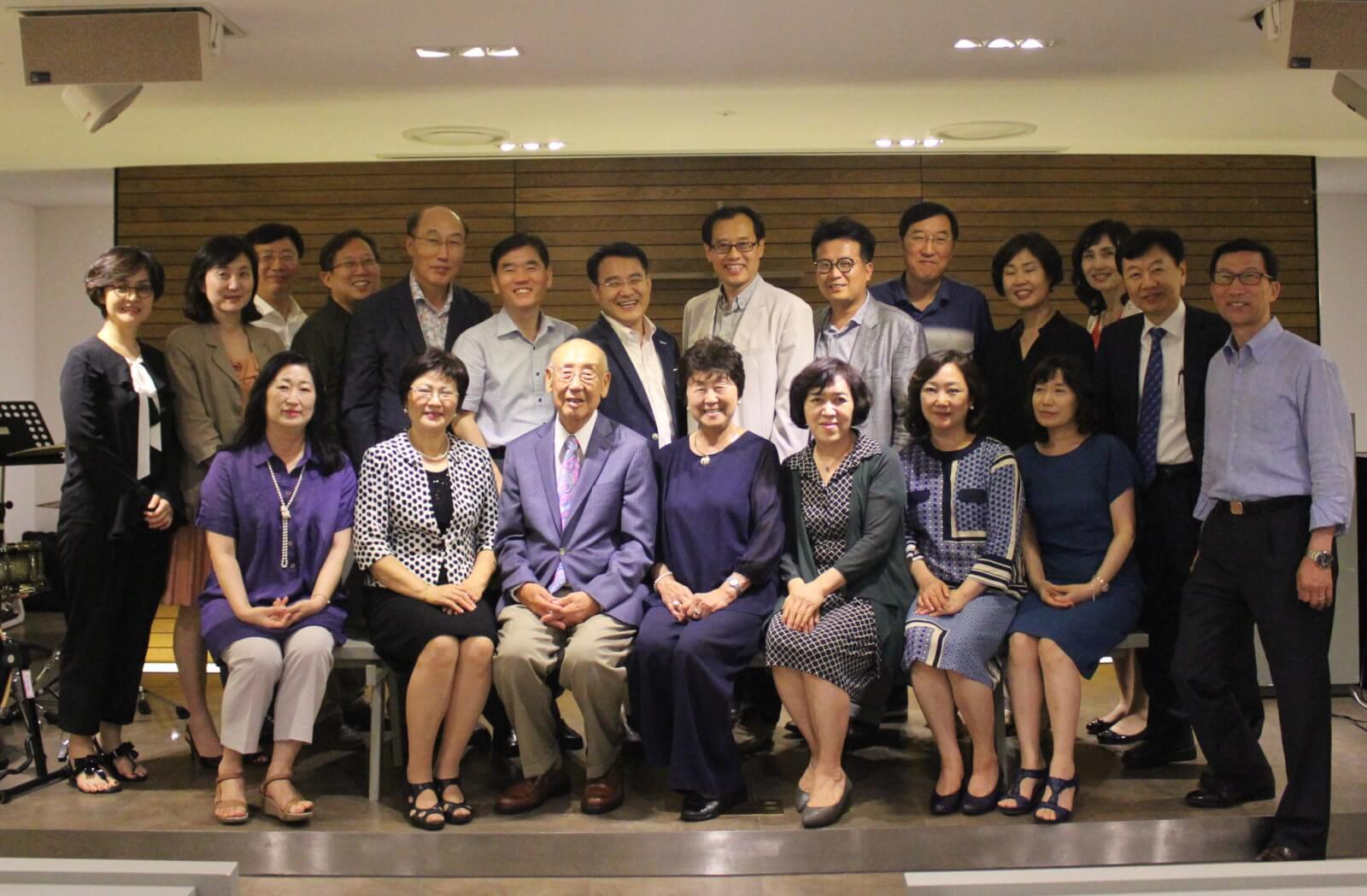 Crown Ministries was first introduced into Korea in early 2004 by Dr. Jong S. Park, Irvine, California who translated the Biblical Financial Study (BFS) in 2002. He decided to spread this economic gospel to Korea and Korean diaspora. Korea Stewardship Academy was formed in early 2015 with a partnership with Crown after hosting many small group studies that reached more than 8,000 trainees. KSA’s board includes Dr. Park as Chairman, and elder Paul PY Kang as national director. 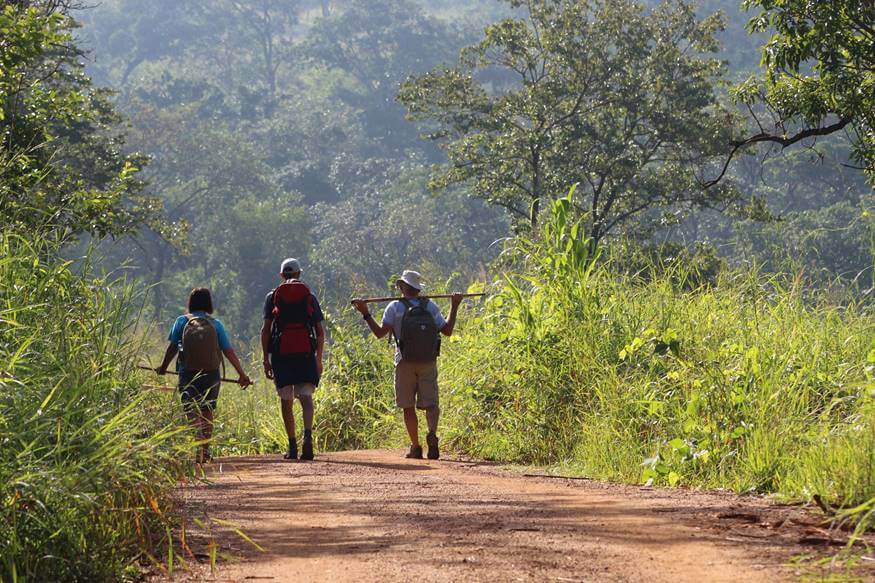