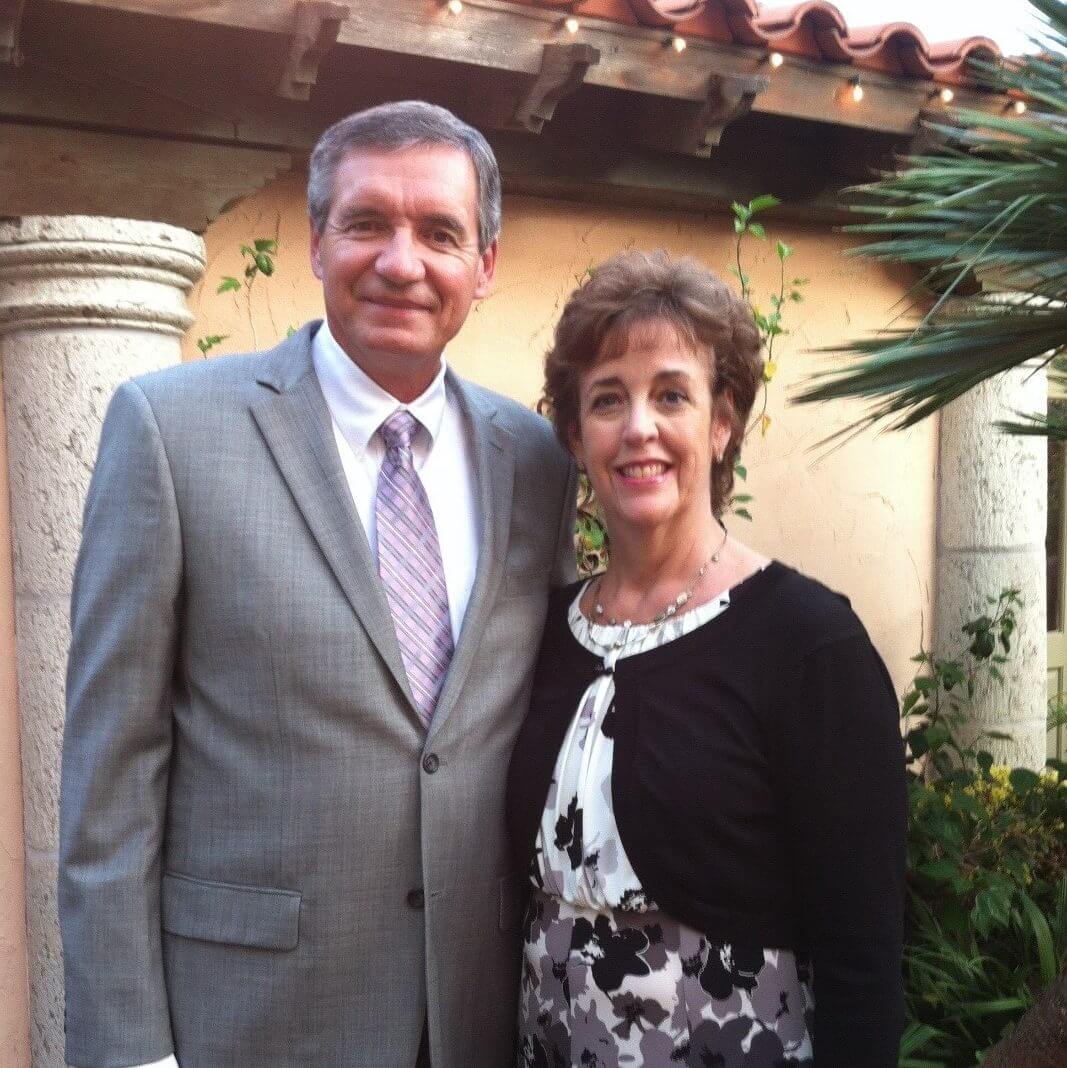 Steve Brooks joined the Crown team in 1993 and has served in many roles during his 25+ years as a field staff person. He believes God was preparing him for this ministry during his second year in marriage.

Steve and Robbie and were married in 1975 and their first year of marriage was difficult at times. Steve was a "saver" or "non-spender" while Robbie was a "normal spender" (but not an over-spender). It was in 1976 that Larry Burkett published his first book Your Finances in Changing Times and after he read it two or three times, announced to his wife, "we need to get on a budget!" Steve said, "When we began to live on our first budget, it took most of the financial tension out of our relationship and we took our first steps to become faithful stewards of God's money and possessions."

Now many years later, it is their privilege to share God's financial principles with couples and singles who struggle to faithfully handle the money and possessions God has entrusted to them. 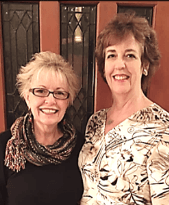 When Sara's husband died 8 years ago, she needed help managing her money, since she is not a detailed person. She turned to Steve and Robbie to help manage them God's way 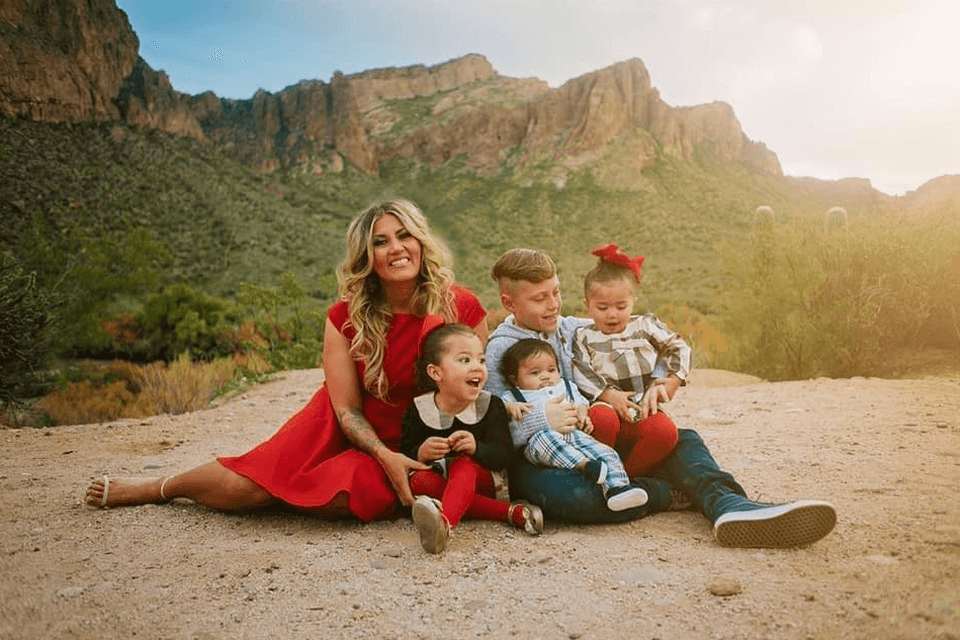 Vada is a single Mom of four children. She is making progress through budget coaching - getting on budget and to making ends meet monthly. She has seen God do some amazing things for her family.

For 27+ years I have had the privilege of helping churches and individuals become faithful stewards of the money and resources God has entrusted to them through my work with Crown. I love to train and mentor men and women in churches to coordinate the stewardship education program in their church using Crown materials. Over the years, these trained “Crown Coordinators” have been used by the Lord to help thousands of people in Arizona to become faithful stewards.

Another focus of my ministry is providing free one-on-one budget coaching for couples and singles in the Phoenix area. I also train and mentor people who wish to become Crown-trained budget coaches.