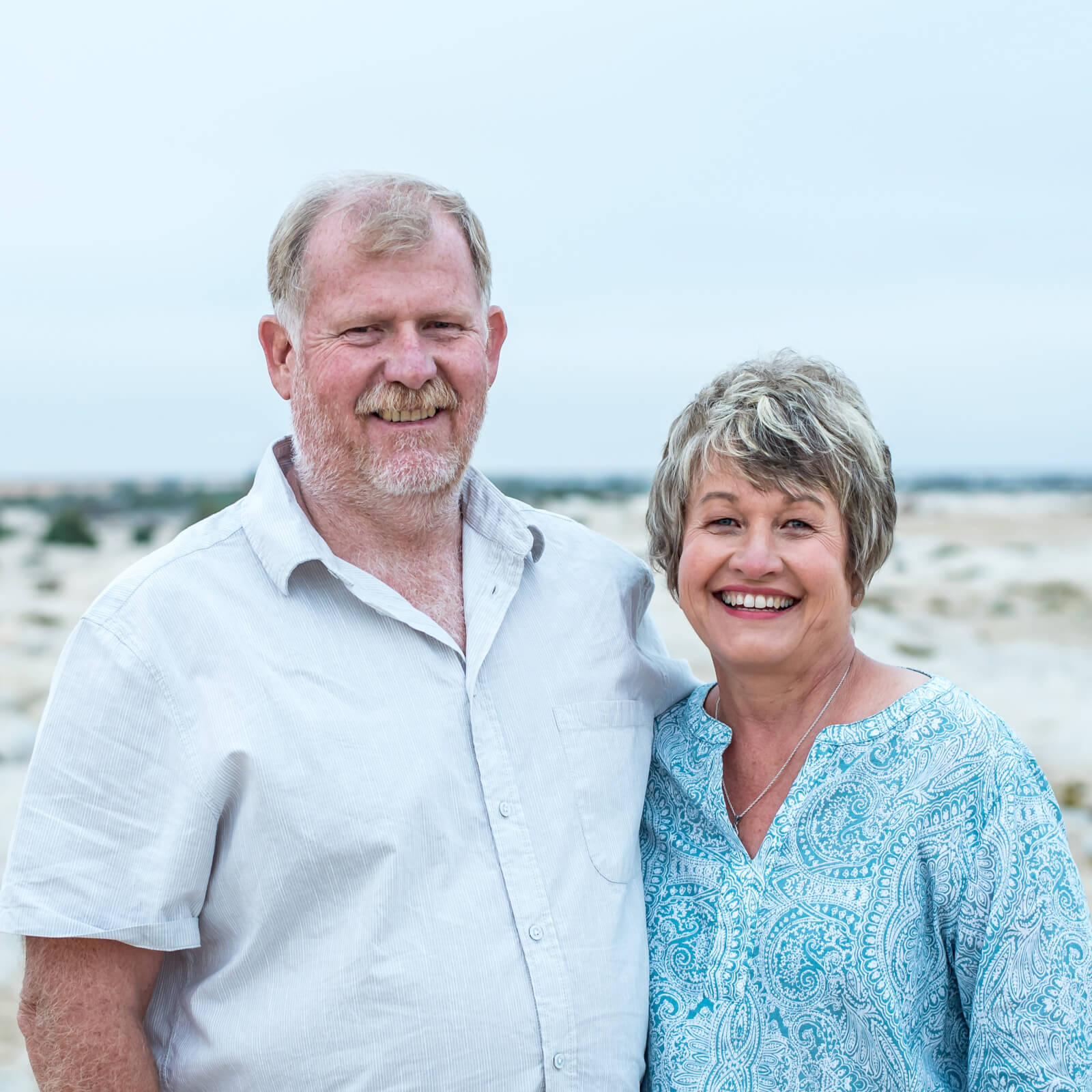 Derick and Sanet Vermeulen have been faithfully following Christ full time in Ministry since 2006 when they were part of a group who launched Crown Financial Ministries in Namibia. Crown Financial Ministries has had an independent Namibian Board of Trustees and has represented Crown in Namibia since then. After a long time of prayer seeking God’s guidance (Isaiah 42: 1-5), Derick took up the leadership of Crown Namibia in 2007. Over the years they have added many Crown products including Career Direct, Character Transformation and the Best Game with the purpose to add value to the spiritual lives of all those with whom they work, especially with the focus on behavior, as behavior is the foundation of good financial management.

We have influenced thousands of Namibian people with our resources. To add to that we also influenced especially pastors in Angola, Tanzania, Zambia and had the wonderful privileged to train employees of a bank in Botswana as well. Recently their focus, with the African Money Map, has specifically been with the inmates of various prisons in Namibia and also on the Early Childhood Development care-takers, with Character Transformation.

In 2014, whilst busy praying and seeking God’s guidance, Derick and Sanet were led to establish the non-profit, Adonai Trust. This trust is a separate entity to Crown and has a board of 8 Trustees. In 2015, they started praying into Adonai regarding stewardship. Since they were not sure how to do this they asked prayer partners to pray with us. While they were busy praying and seeking God’s heart, Derick and Sanet did their best to continue to serve ‘the least’ in society. They waited on the Lord for clear guidance on how their Stewardship School needed to make a difference in Namibia. "We now believe that our confirmed calling is to establish a Stewardship School in Namibia focusing on farming and food security." Sanet said.

Derick and Sanet live in Windhoek with their two children. Sanet said, "Although we went through difficult times, God provided faithfully. This made it possible to continue with His calling on our lives. We have all faith that His providential hand will continue to guide us."

OUR RESPONSE TO THE NEED

GIVE TO THIS PROJECT 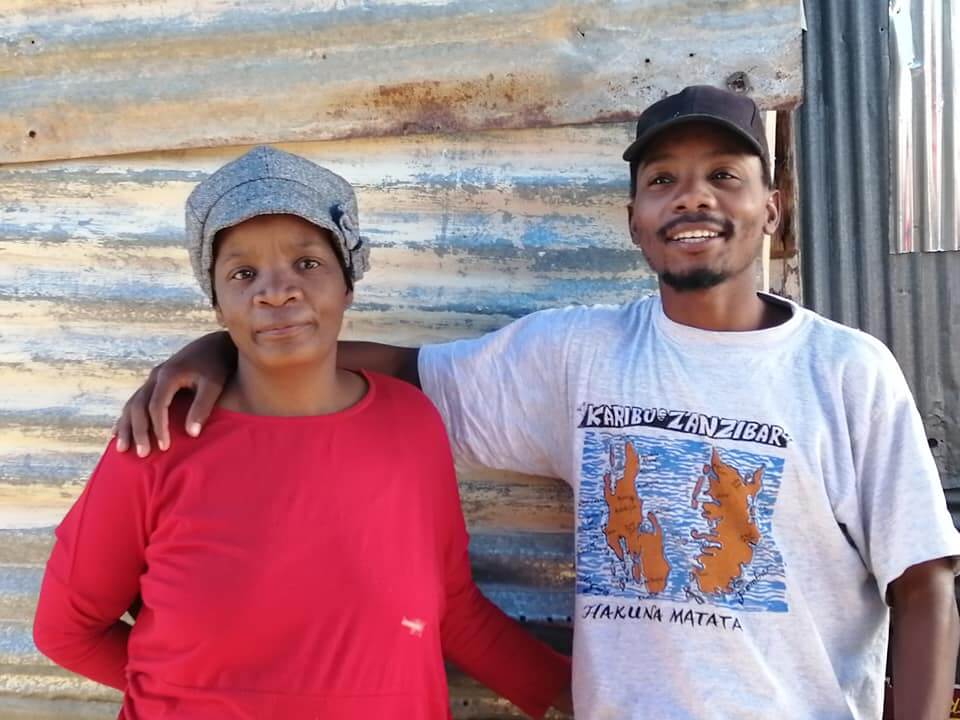 Since I have done the Discovering God’s way of handling money training in 2010, I have learned to budget and stick to my budget. When I want to buy, I do it on lay-buy.

Previously, my life was full of stress because I had a lot of debt. With God’s help, I paid all my debt in the past 9 years. I opened an extra bank account, what I call my “pocket saving” and I save so I can buy things in cash once I’ve reached the amount.

Another principle I learned and remind myself is that nothing belongs to me, what I have belongs to my King and I must be responsible with it to serve His glory.

A single mother of two, my sons and I work together to increase our income through baking biscuits to sell!  They help me with the fire or to mix the dough.

I have learned to buy in bulk to save money!  I’ll buy 10kgs of sugar at a time and make it last for two months, and then I save the money, and only buy the necessary daily.

We have peace and stability and no debt.  God gives us His peace.  As a single mother, with teens - I thank God for His faithfulness and the principles from His Word which changed my life for His glory!

Crown is well established in Namibia through Adonai Trust. Many programs and courses have transformed lives throughout the nation; establishing a Crown Stewardship center is the next step for growth and extended impact. 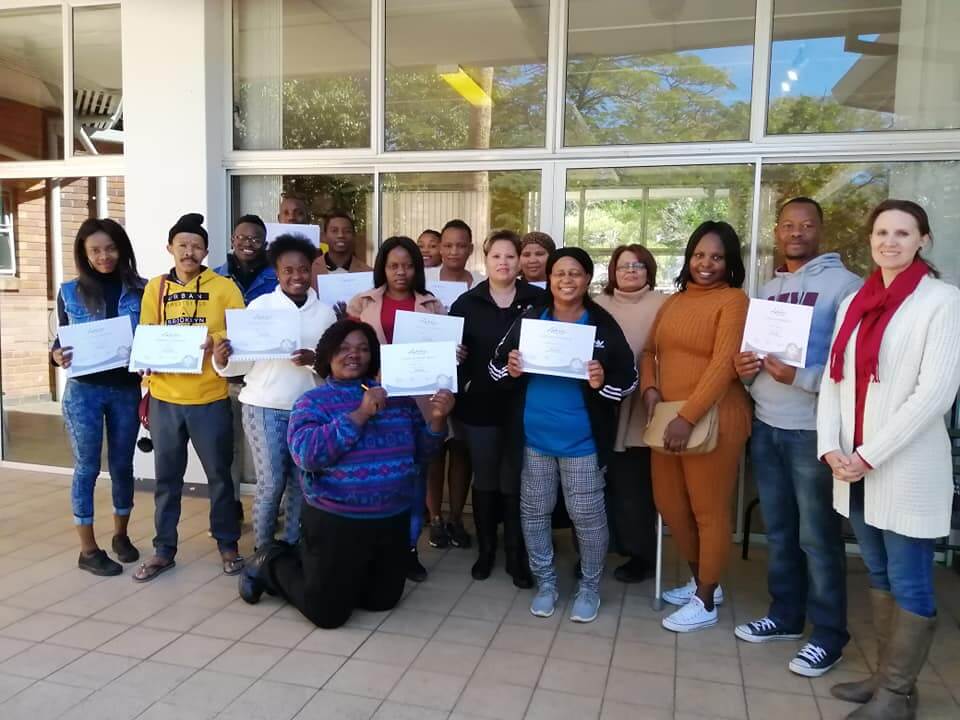 Left: Money Map Training for Early Childhood Development teachers.
Right: Money Map training at correctional facilities. One participant said, "My dream is to change from an offender to a job giver and will be an example to others." 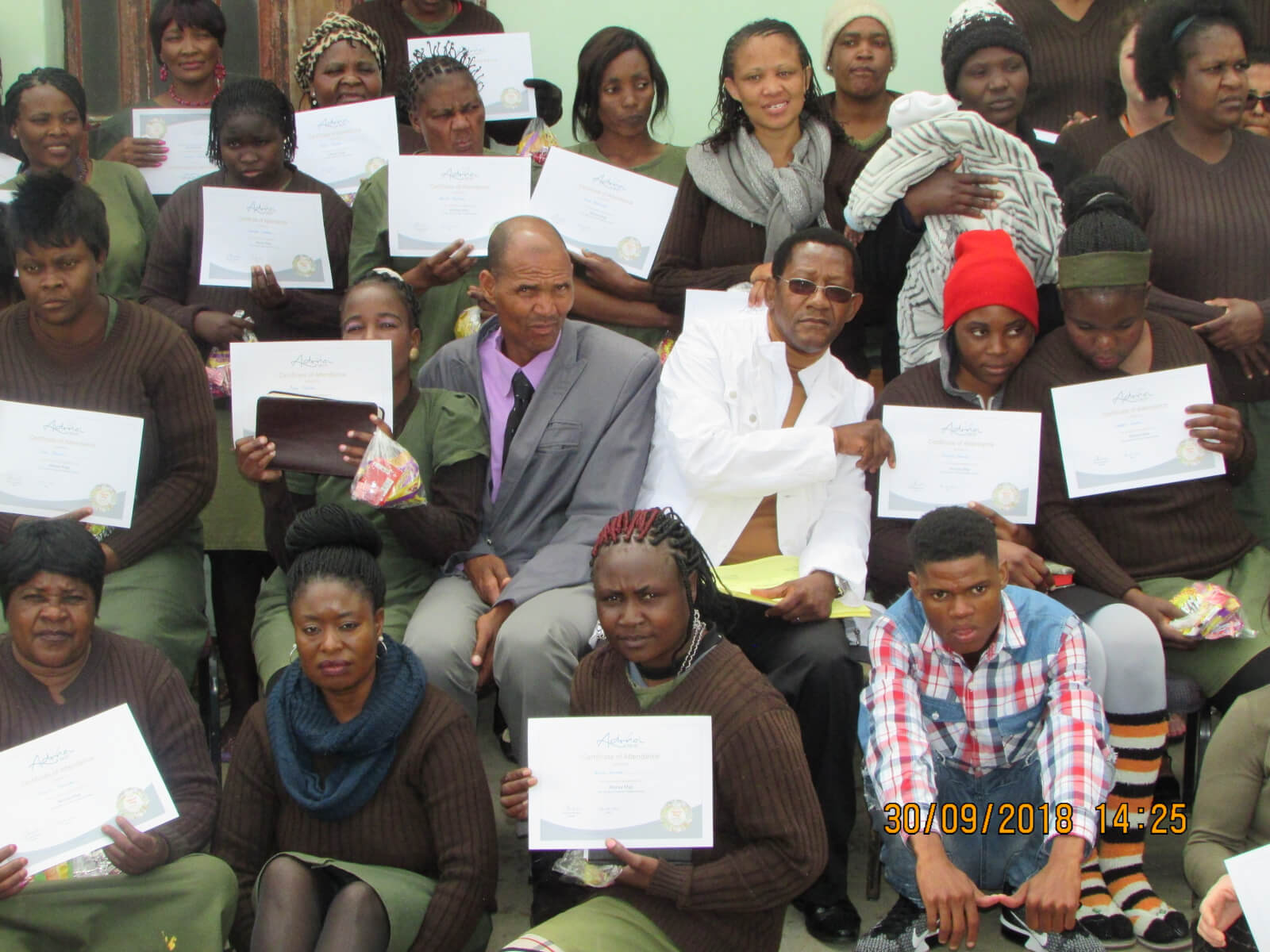 Budget is currently being determined for the following Phase 1 related expenses:

GIVE TO THIS PROJECT