For over 43 years, Crown Financial Ministries has pioneered the modern-day biblical stewardship movement that has touched more than 50 million people around the world. What began as a small Bible study led by our late founder, Larry Burkett, in his hometown of Gainesville, Georgia has grown into a global ministry with resources translated into more than 120 languages in 104 countries over five continents. Through our commitment to sharing biblical financial principles, Crown has inspired two generations of wise stewards to chart a path to true financial freedom and change the world in the process.

Crown’s My MoneyLife™ radio program airs on more than 1,067 stations and outlets with more than 8 million weekly listeners. 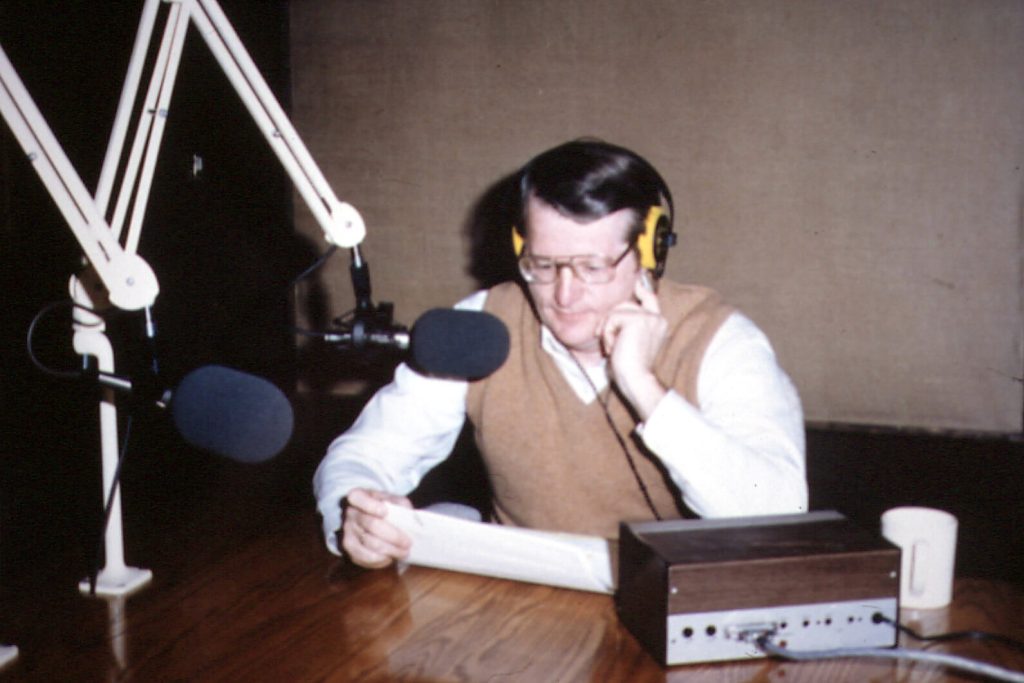 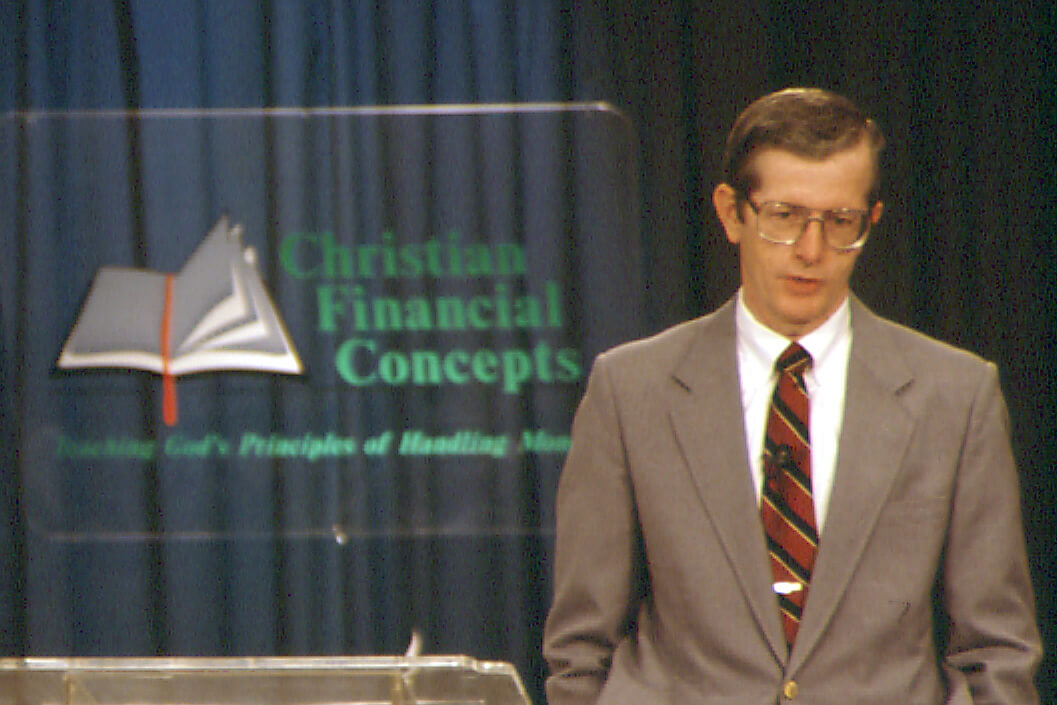 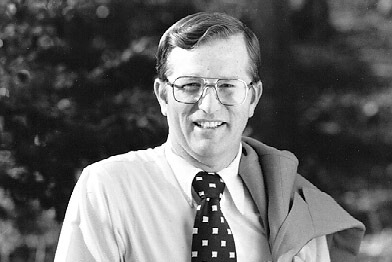 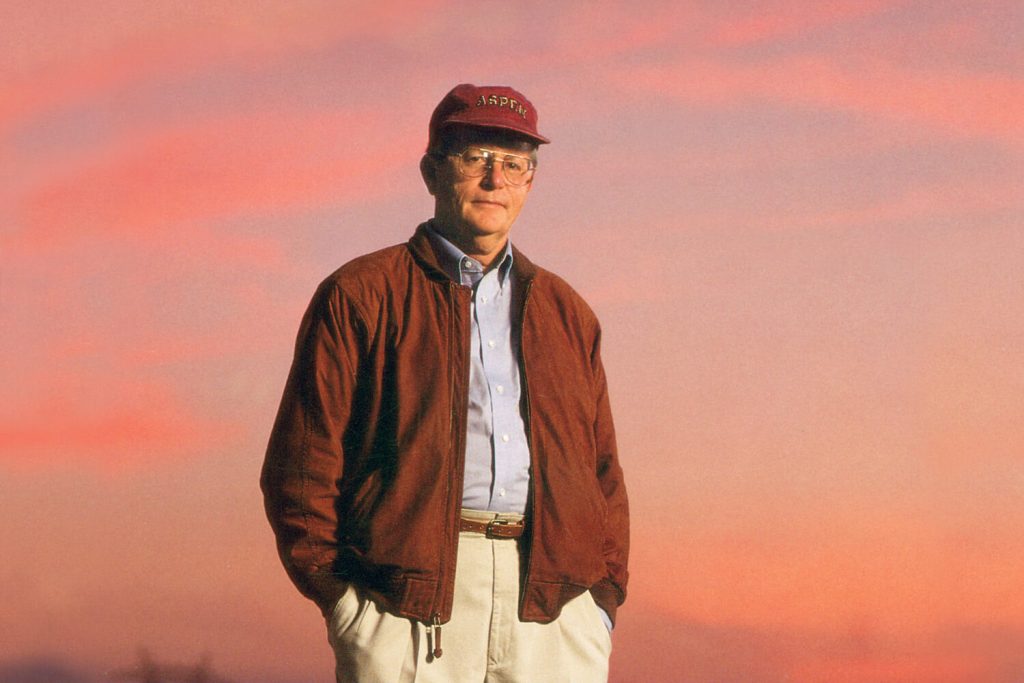 In 1972, a young businessman gave his life to Christ and soon after, decided to undertake an intense personal study of the subject of money in the Bible. Little did he know that his decision would change the course of his own life and spark a worldwide movement of biblical stewardship.

That man was Larry Burkett, our founder, who became one of the most noted biblical financial experts in America before his death in 2003. An author of more than 70 books with 12 million copies sold and a well-known radio personality, Larry founded the Christian Financial Concepts ministry in 1976, which eventually became Crown Financial Ministries in 2000. Larry served as CEO and Chairman of the Board of Directors until his passing.

Today, Crown carries on Larry’s legacy by sharing biblical financial principles and career direction to empower the next generation of wise stewards.

From the richest country in the world to the poorest, Crown spans the globe with the life-changing message of biblical financial principles to transform lives, with means or without.

Our resources, which have been translated into more than 120 languages in 104 countries over five continents, impact the affluent, the middle-class, the poor, and even the “ultra poor,” who survive on less than $2 a day in countries ranging from Singapore to Malawi.

Crown currently has over 100 alliance partners or local leaders who use Crown materials to teach God's principles of stewardship and life worldwide.