The late Rob Moll (1977-2019), a writer and former editor at Christianity Today, was a friend of mine. Our friendship began when his life impacted my life in a very unexpected way, via an article he wrote in August 2008 for the Wall Street Journal, “Want More Growth in China? Have Faith.”

While I typically scan the Wall Street Journal for business and economic news on a frequent basis, I had never looked for or expected to find an article that would directly impact my life as a Christian. In his article, Rob interviews a Chinese economist whose Americanized name is Dr. Peter Zhao. As a rising star in the Communist Party and an avowed atheist, Dr. Zhao was commissioned to do an academic study to determine the reason why America has the largest and most powerful economy in the history of the world. Obviously, the answer to that question held keen interest to the architects of the Chinese economy as they looked to finally eclipse their rival and become the number one economy on the planet. 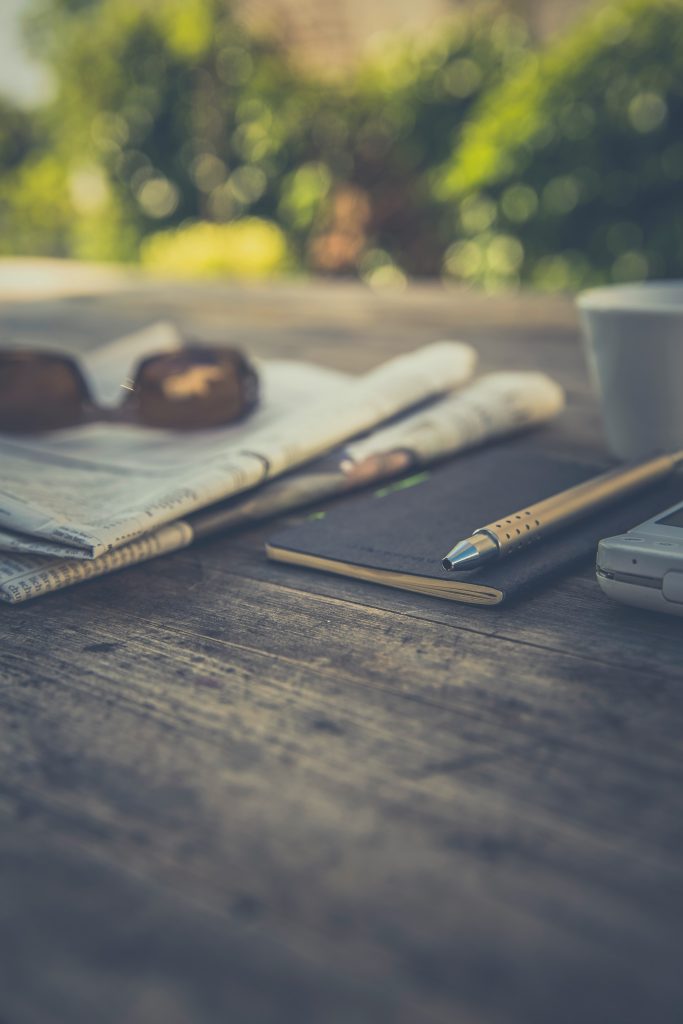 The answer Dr. Zhao returned to China with was not the answer they were looking for. He reported that the secret to America’s phenomenal economic engine was the Christian Church. He carefully documented some of the elements of the faith that are missing in Chinese culture such as a tireless work ethic, honesty, suppression of corruption, a motivation for excellence, generosity and the “spirit of creativity” which comes from worshipping a Creator. He very perceptively noted that things were invented or created in America but only made in China; to reverse that, the Chinese would need to worship a Creator. He reported that there are rice shops on every corner in China, but America appears to have a church on every corner that feeds the mind and soul.

Their response to Dr. Zhao’s report was not warm. They explained that China wanted to have a “market economy” but without the Church. In other words they were asking, “how can we copy the system but not adopt the beliefs that make the system possible?” Dr. Zhao persisted in his research and wrote a paper investigating market economies without the Church and market economies with the Church. His paper confirmed that the Church has been the key driver behind the largest economies in the modern world and are essential for long-term sustainability to avoid the silent killers of growth like greed, corruption, lack of trust and limited innovation. It became one of the most widely-read economic articles in China and catapulted Dr. Zhao into the forefront of contrarian thinkers in their society. But the story does not end there.

The research and remarkable journey of Dr. Zhao captivated my own heart. I agreed with his findings and was gripped by his honesty and courage. I began to pray for him and learn all that I could, hoping that he would survive his bold reporting of the profoundly simple truth that it is God’s truth that guides and shapes our economic progress.

The rest of the story could only have been written by God Himself. This sincere atheist who explored the data with an open mind and heart was so touched by what he saw in America and what he learned about the elements of the Christian faith that he bought a Bible and began to read it. It was not long after his research was published that he professed his personal belief in the Lord Jesus Christ. By the time he was interviewed by Rob Moll, he was a devout Believer.

Two years after reading the Wall Street Journal article, I attended a conference in Orlando, Florida and was seated in a bland ballroom without windows packed with people who had a common interest in improving Christian generosity. I noticed that the table of ten next to me were all Chinese men who were listening on headphones as a female translated from English to Mandarin. At the first break, I introduced myself and asked the translator if she knew or had ever heard of Dr. Peter Zhao. She seemed puzzled, so I explained who he was and how I read of his remarkable story. I told her how I tried to learn all that I could about him, hoping and praying for his survival and success but that I had no idea what had happened to him since the article I read.

She finally connected the dots and realized who I was so enthusiastically talking about since she did not know him as “Peter.”

“Oh yes, I know Dr. Zhao. I am his personal secretary,” she said with a humble smile as she paused.

“Really?!” I exclaimed. “Oh, my…Please tell him that I so admire his work, his courage, his boldness, his message…” I could not stop blabbering. “Is he okay?” I asked. “How has he done since becoming a Christian? I would love to know everything I can about him… He is one of my heroes! Can you tell him for me?” I finally stopped for a second to let her reply.

“No, I will not tell him those things,” she replied.

I interrupted, “Why, has something happened to him!?”

“No, no, he is fine,” she said. “Why don’t you tell him yourself? He is sitting right here at the table.” 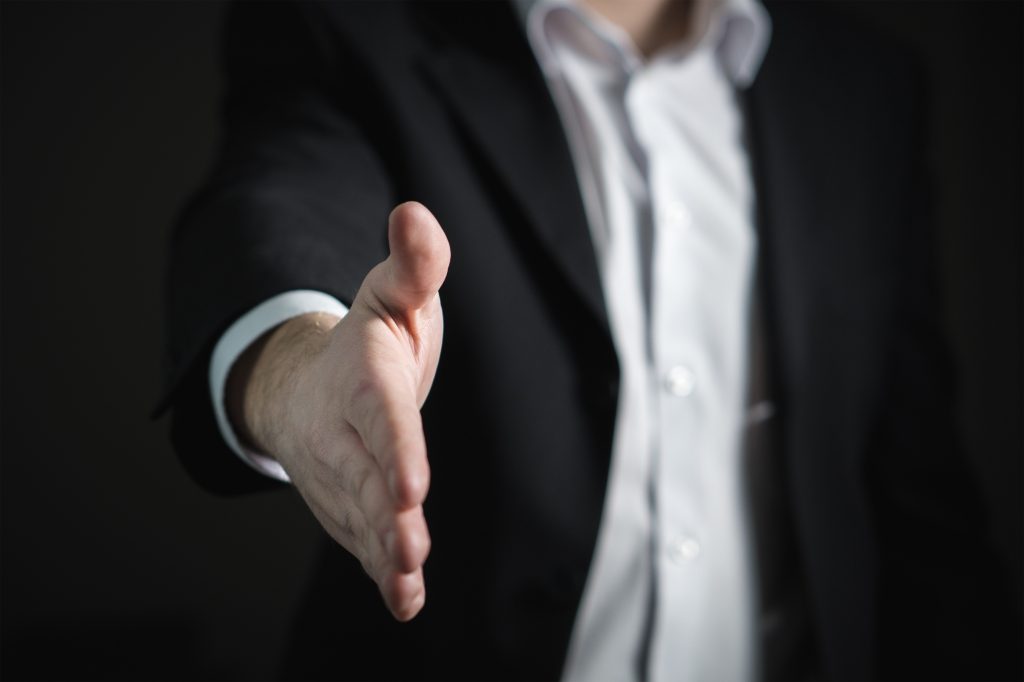 Cold chills covered my body as I looked at the men sitting within three feet of my table. She spoke in Mandarin and asked Dr. Zhao to come over and meet me. I could barely hold back my tears. I had never been to China in my life. I had prayed for only one of the 1,435,000,000+ Chinese people and here was that one – standing in front of me – one of my heroes, who barely reached to the height of my chest but who was one of the most powerful leaders I had ever met. God seated us next to each other in a crowded conference room in America where we had the freedom to openly share with each and begin an enduring friendship that would take us around the world teaching and training together on the power of God’s principles to transform personal and national economies.

This is my story, shared with you to set up my point: Churches that teach God’s Word have an incalculable but profoundly positive impact on individuals and thus a nation’s economy.

Two things that provide a snapshot of the health and future of a nation: the number of healthy Bible believing churches and the number of entrepreneurs that are free to pursue their dream. Dr. Zhao was right; China needs God. But not just China; every pastor needs to understand they are creating “good economic actors” with the values, the character and creative spirit that builds a personal economy, and in turn contributes to the collective economic health of a nation.

I have traveled to much of the world sharing this simple message. I have had the honor of teaching many times inside of China with my beloved friend Dr. Zhao. Neither of us plan to stop.

May what Rob Moll did for me in 2008 continue to ripple into more who are willing to risk it all for God’s cause. We need more like Dr. Peter Zhao.

This article was originally posted on Patheos, May 26, 2020.