Is It Selfish To Leave A “Good” Job For Something Else?

Those might come in different forms, depending on your priorities. For some people, better opportunities equate to a higher salary. Others take new jobs for the chance to hone their skills or challenge themselves professionally. Whatever particular opportunity they seek, they know they’re not finding it at their current position.

I applaud people who continually strive for more, and I encourage you to always seek opportunities to better your circumstances. When people tell me they’ve stagnated in their jobs, I advise them to ask their bosses for more invigorating work or start looking for other positions. The economy is changing rapidly, thanks to technology and automation, and those who become complacent will be left behind.

Unfortunately, not everyone will see your pursuit of new opportunities in a positive light. Even relatives and friends with good intentions will balk when you tell them you’ve decided to leave a steady job for a more dynamic company. They may be confused as to why you’d give up stable work at a legacy corporation to try your luck with a startup. Or they might see your restlessness as ingratitude for the good job you already have. 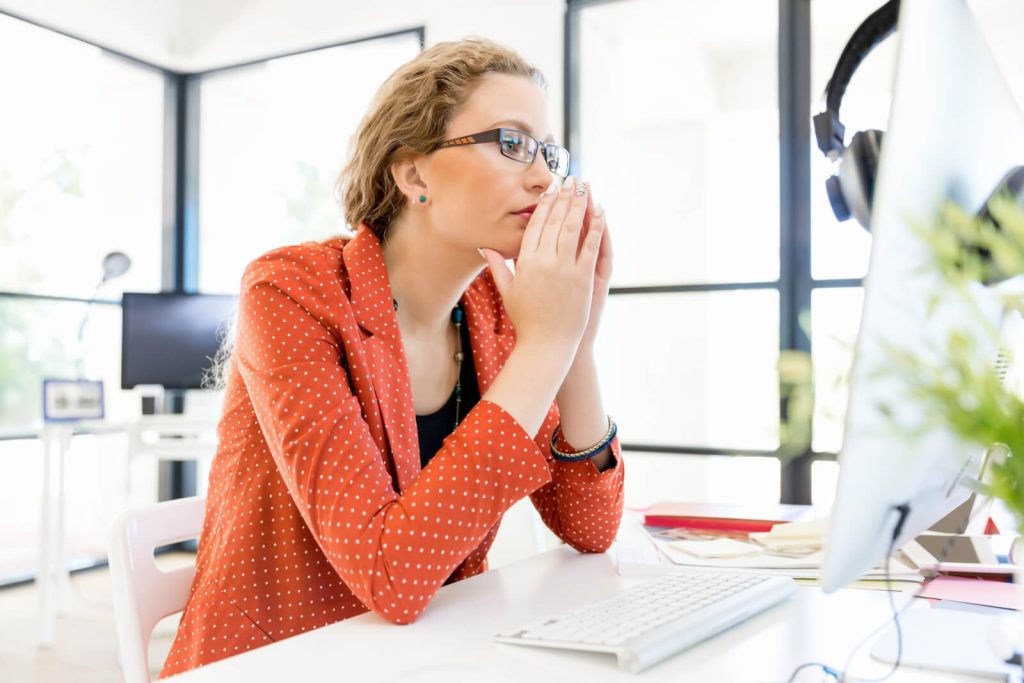 It’s easy to start feeling guilty about leaving a job in the face of such reactions. You think of your coworkers, with whom you have a great rapport, and worry that you’re leaving them in the lurch. You imagine your boss’s disappointment after she’s invested so much time in training and mentoring you. You fear guilt-inducing commentary from your parents, who grew up in a very different economy than you. Your mother can’t fathom how you could leave a company that’s treated you well just to pursue your own ambitions. Your dad insists that you’re jeopardizing your children’s future by walking away from a good thing.

Well, I’m here to tell you to ignore all of those criticisms and stop feeling guilty. Leaving a job isn’t easy. But you wanted to leave for a reason, and you should stand by that instinct. Your boss, your colleagues, and your family want the best for you, without a doubt. But the truth is, no one cares more about your future than you do.

Only you know what you want to achieve, the legacy you want to create, the amount of income you need to secure your family’s future. Career decisions are intensely personal, and you should not feel guilty for standing up for your needs. In fact, there’s biblical precedence for it. In 1 Timothy 5:8 we read, “But if any provide not for his own, and specially for those of his own house, he hath denied the faith, and is worse than an infidel.” God wants us to care for our families first and foremost, so never sacrifice your future because other people make you feel bad about leaving a job.

The Secret to Guilt-Free Resignations

Now, let’s be clear. There are right and wrong ways to leave a job. Handing in your resignation without giving at least two weeks’ notice is unprofessional. If you value the relationships you’ve cultivated at your current job, break the news respectfully. Give them as much notice as possible and offer to wrap up any ongoing projects before you leave. Ask them how you can make the transition easier. Leaving on a positive note allows you to maintain those relationships, which will be important as you move throughout your career.

Once you tell people you’re leaving, you may feel an enormous weight lifted from your shoulders. I’ve known many people who delayed resigning until the last possible minute because they were afraid of people’s reactions. As soon as they said the words, they were flooded with relief. 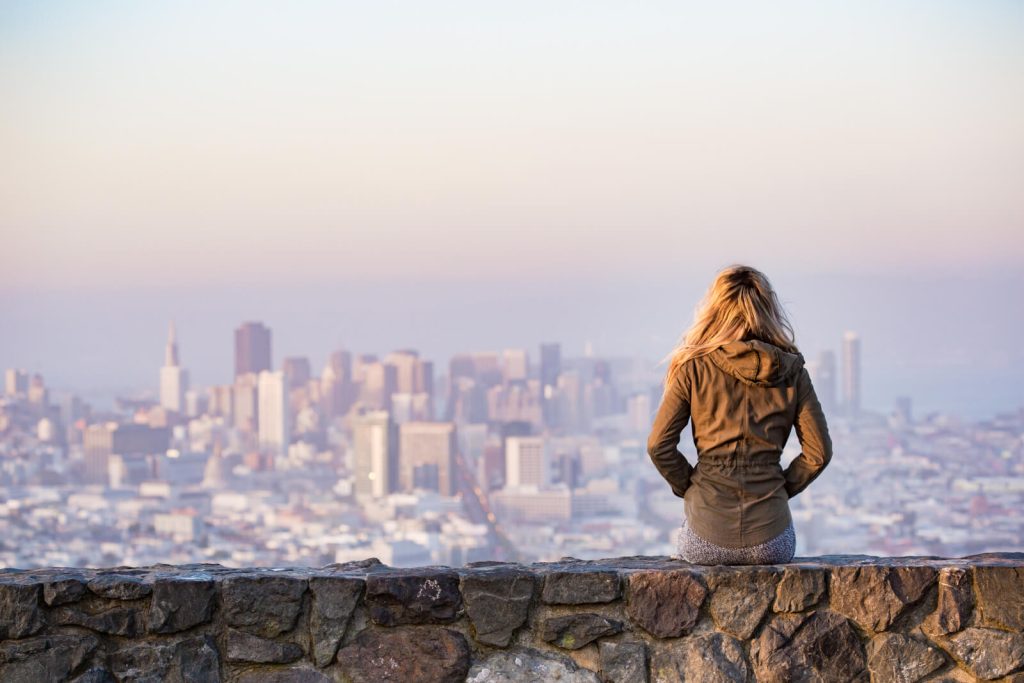 People often misinterpret fear as guilt, and they convince themselves they’re letting everyone down by taking a new job. But they’re really afraid of burning bridges and getting backlash for prioritizing their career needs over their existing professional responsibilities. However, your bosses and colleagues should understand your motivations. They may not be happy to see you go, but they’re building careers, too. Many of them probably have families to support as well. They get it. And if you’re honest with them about your decision, they will not fault you for doing what’s right for yourself.

One of the most common concerns you’ll hear from family and friends is, “You have a great job, why would you leave? Play it safe!” But staying in a job out of fear isn’t playing it safe. When the Great Recession hit, 8.7 million people lost their jobs. How many of them thought they were safe? That their jobs were guaranteed as long as they wanted them? There’s no such thing as a lifetime employment guarantee, especially in our rapidly changing economy. That’s why you need to take risks, challenge yourself, and constantly be honing new skills.

Back in 2009, when the economy was on fire, I resigned as CEO of a thriving company in Flint, Michigan, to start my own business. People thought I was crazy. Was I really trading gainful employment for the uncertainty of entrepreneurship? You bet I was. Along with the rest of the country, I was learning that the only promise when it comes to job security is that there are no promises. I didn’t want to spend my career in a corporate, 9-to-5 fashion, always wondering when the next shoe would drop. So I left.

Most people mistake tradition for safety. That’s why so many employees who hate their jobs stay in positions that make them miserable instead of seeking a more fulfilling path. A career change is more terrifying to them than the prospect of being laid off when the next economic crisis hits.

But I can’t live that way and neither should you. If you’re dissatisfied with your job, don’t stick with it out of guilt or fear. Cultivate your self-awareness and identify what’s missing. Sometimes you can carve out a new role for yourself at your current organization and that’s enough of a change to satisfy you. But sometimes you need to take a leap, and you shouldn’t let other people’s opinions hold you back from doing something great.

I’m not saying it will be easy to ignore their criticisms and forge ahead. But when you’re looking back in the rearview mirror of your life and you see how much richer your existence has become, you’ll think, “I’m so glad I didn’t let other people’s guilt stop me from doing what was right for me.”