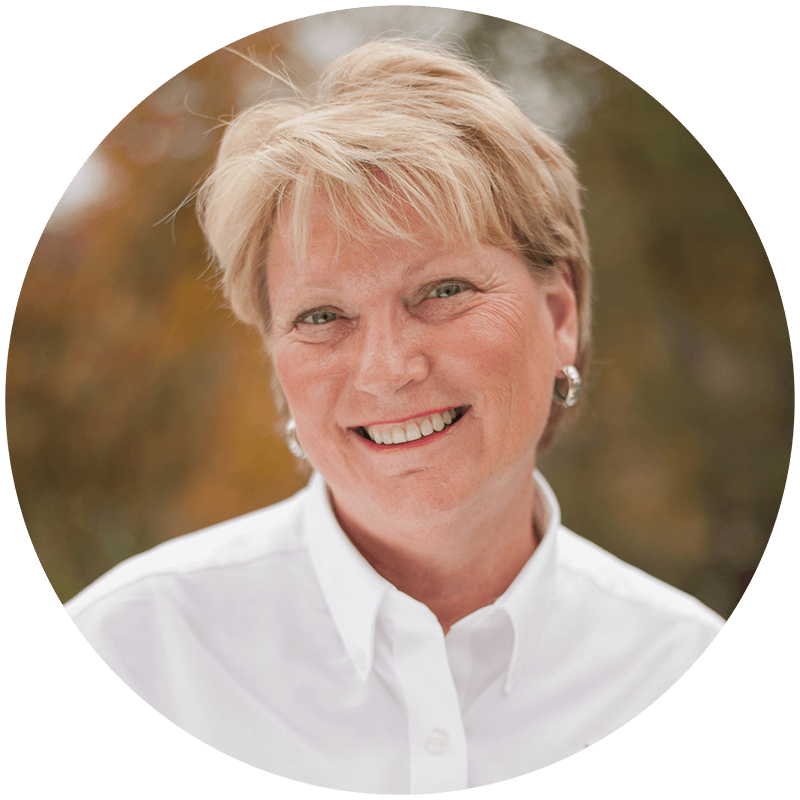 Passionate about serving others, Tracey’s role as Crown’s Chief Operating Officer allows her to work closely with the Executive Leadership Team to integrate the many initiatives that Crown undertakes.

Since she joined Crown in 2002, Tracey has coordinated dozens of international and domestic events, including Crown’s Annual Gathering and the Christian Economic Forum.

She has previously managed product development, trademark management, human resources and payroll, and provided support to the CEO and Crown’s Board of Directors. One if her fondest memories is serving as assistant to the executive producer on the set of the God Provides short film series while they were being filmed in Florida and Utah.

Tracey and her husband Jim have been married since 1984 and are active members of 12Stone Church in the Atlanta, Georgia area. They have three adult children, Natalie, Sam and Brittany who are all happily married, and have blessed Tracey and Jim with four grandchildren.

When not working, Tracey and Jim are avid boaters, and love to travel, fly-fish, and spend time trying to keep up with their grandchildren, and their dog, Roscoe.

During these challenging times Crown wants to help you plan your finances.