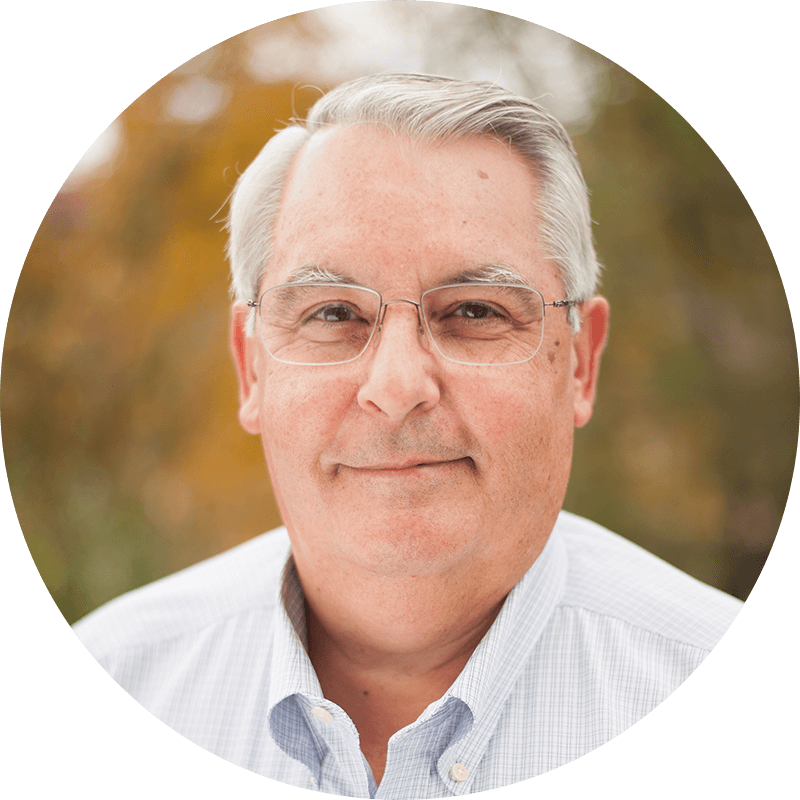 Mr. Clemens has spent his entire working career with the family business. He began working in the legacy business, Hatfield Quality Meats, on a part time basis while going to school. He began his full-time career in 1967 while attending Peirce College.

His career has allowed him to work in all areas of the business. He began on the clean-up crew and worked his way to be the CEO of the Company. In 2014 he transitioned out of the CEO position in anticipate of retirement in 2015.

He began both the Data Processing and Human Resource Departments. He spent 20 years of his career in Human Resources and 7 years as CEO and President of the legacy business. The Corporation has annual sales of $800 million, employs about 2,200 people, and markets products all over the US with a concentration in the northeast part of the US.

Mr. Clemens is active in his community and other organizations. He serves on many non-profit boards and several family owned businesses. He is a national speaker on family business issue and has a passion to teach leadership skills to next generations.

Mr. Clemens has been married to Linda for 42 year and has 3 adult children – Julie who works in the family business; Beth, married to Paul College and serving as missionaries in Indonesia; and Ruth, married to Brett Harris and was a school teacher in North Carolina. He also has 6 grandsons – 4 of them in Indonesia. His hobbies are hunting and fishing.