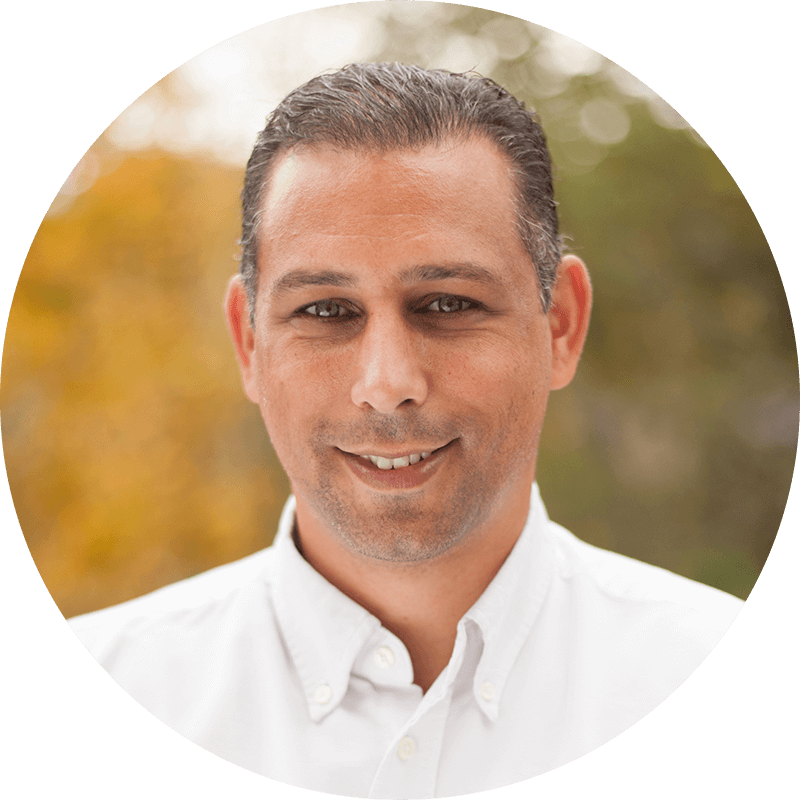 During the time Handre served in various positions ranging from a pastor, psychological and school counselor and finally school principal, he became involved with Crown Financial Ministries on a part time basis as a Career Direct® counselor in 2002 and joined Crown full time in July 2005. In July 2006 Handre became the National Director of Crown Financial Ministries South Africa.

His passion for building potential in individuals and teams has been supported by his effort in helping more than 1,300 individuals and numerous teams to find their purpose and alignment in life, studies and operations.  Handre also hosted “Your money counts” on Radio Tygerberg in Cape Town, South Africa from 2007 to 2012 with listenership of 500,000.

In July 2012, Handre joined the Crown Home Office team in a Director role where he oversaw the US field team, served as the International liaison between Crown Home Office and the Ministry Expansion Officers in the globe until he was promoted to the role of Vice President of Global Outreach.

Handre has been married to Marelise since 1996 and they have three children. They reside in Knoxville, Tennessee.