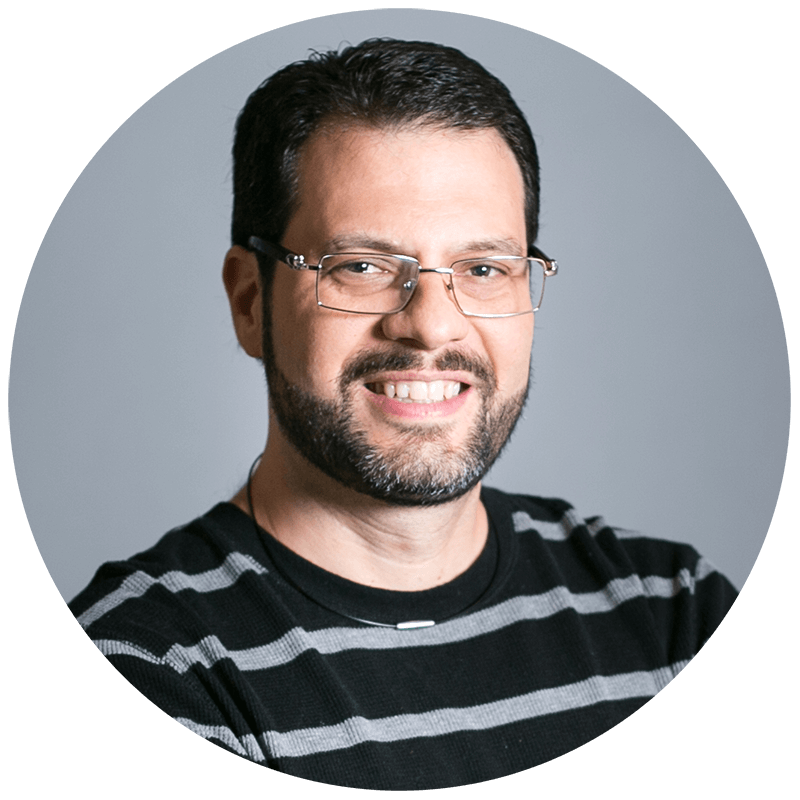 With 20 years of private banking experience and having used the biblical principles taught by Crown to get out of debt, Frank Gonzalez started leading Crown in his home country of Venezuela.

Frank has a Doctorate in Advanced Management as well as a Masters in Finances from universities in Venezuela. He also has a Masters in Organizational Efficiency from a university in Mexico.

Frank has traveled the world supporting leaders of Crown and teaching redemptive stewardship. He had his wife Kely and their two daughters live in Knoxville, Tennessee.