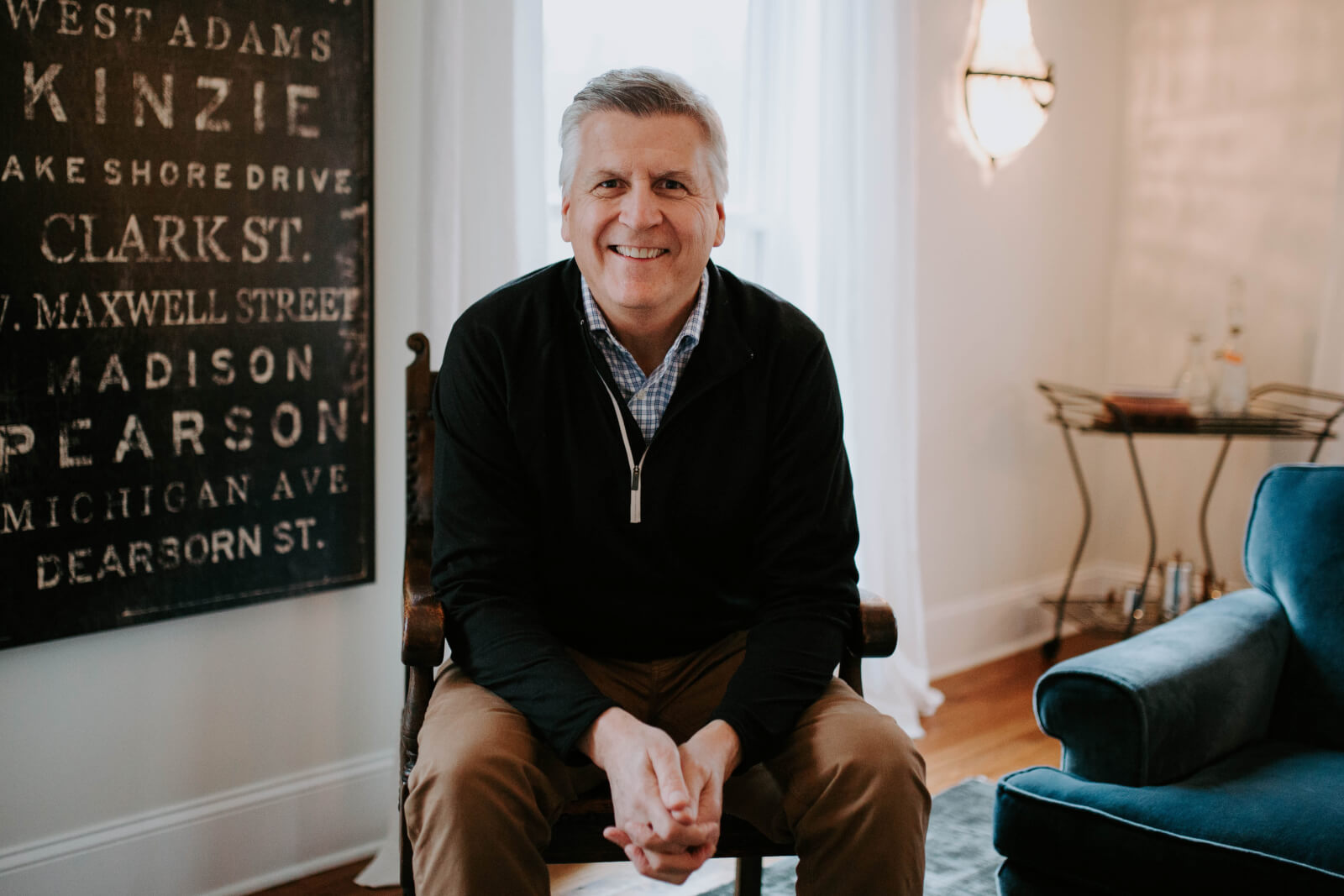 As our CEO, Chuck Bentley has a relentless passion to travel the globe teaching biblical financial principles to stewards from all walks of life including the affluent, middle class, poor, and ultra poor.

He is the author of four books, including The Worst Financial Mistakes in the Bible, and How You Can Avoid Them and love and money.

He is also the executive producer of the God Provides™ film series, starring Dean Jones. The films are now used throughout the world in 30 languages with the potential to reach 2 billion oral and visual learners.

In addition, Chuck writes and produces a daily radio broadcast heard on over 1,200 outlets in the USA.

As the Founder and Executive Director of the Christian Economic Forum, Chuck also focuses on advancing God’s economic principles through this annual gathering of select marketplace leaders dedicated to improving the world through the advancement of ideas that work.

He also serves on the board of Foundations for Farming, an initiative aimed at bringing transformation to individuals, communities, and nations through sustainable agriculture and faithful stewardship of the land.

Chuck and his wife, Ann, both graduates of Baylor University, have been married since 1978. They can be found reading and spending time outdoors with their family at their home in Knoxville, Tennessee when they are not traveling the world together to advance Crown’s mission.

They have four adult sons, two daughter-in-laws, and four grandchildren.

During these challenging times Crown wants to help you plan your finances.