Your one month challenge to develop healthy, biblical financial habits.

Since the world puts so much stock in material success, many Christians have naturally concluded that the opposite extreme is God’s way and Christians should be poor. Or, if they aren’t poor, at least they ought to look that way.

Satan is very tricky. Those he can’t trap into his plan he tries to drive through and out the other side. So he naturally perverts one of God’s blessings so that God’s people will be careful to avoid it.

Poverty is a reality in Scripture, but it certainly is not a promise. God said there would always be poor in the land, but He never said they would be His people. The norm taught in God’s Word is either “enough” or an “abundance” for those who believe and follow.

Many Christians believe that giving up something makes them spiritual. Although they may not believe they earned their salvation, they now believe that by self-sacrifice they must earn God’s acceptance.

Surely the Apostle Paul laid this deception to rest once and for all in his letter to the Corinthians: If I give all my possessions to feed the poor, and if I deliver my body to be burned, but do not have love, it profits me nothing. (1 Corinthians 13:3)

First Samuel 15:22 says, But Samuel replied: “Does the LORD delight in burnt offerings and sacrifices as much as in obeying the LORD? To obey is better than sacrifice, and to heed is better than the fat of rams.

God is not looking for martyrs; He’s looking for believers (literally, doers). We are to be doers of the Word and not hearers only.

Setting financial goals, such as savings goals, honors God by rejecting the poverty mindset and embracing the responsibility to plan for the future and look after your family’s needs.

The best way for you to reach this goal is to set up an automatic savings withdrawal so you are contributing to your savings goal from every paycheck.  If you already have one set up, great!  Consider increasing the amount you have saved. 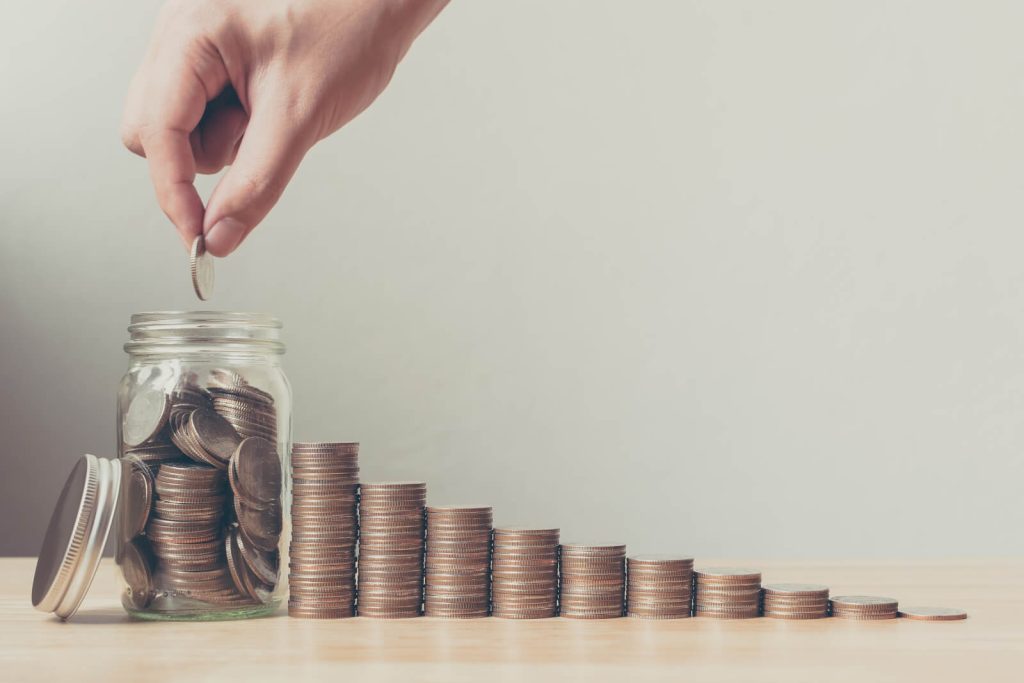 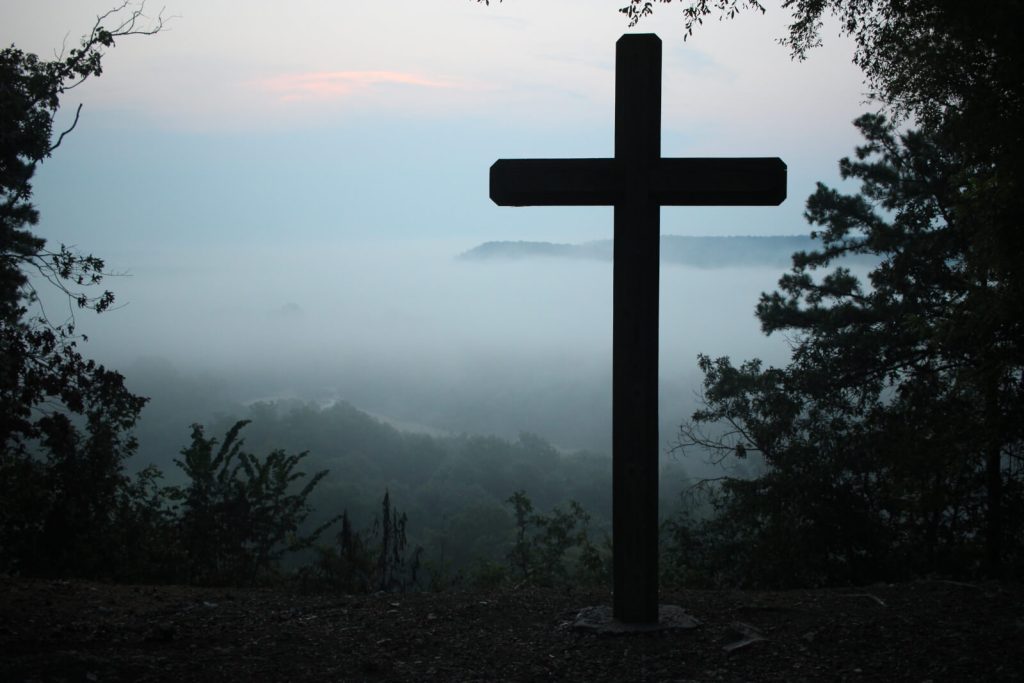 Does God Want You to Be Rich? 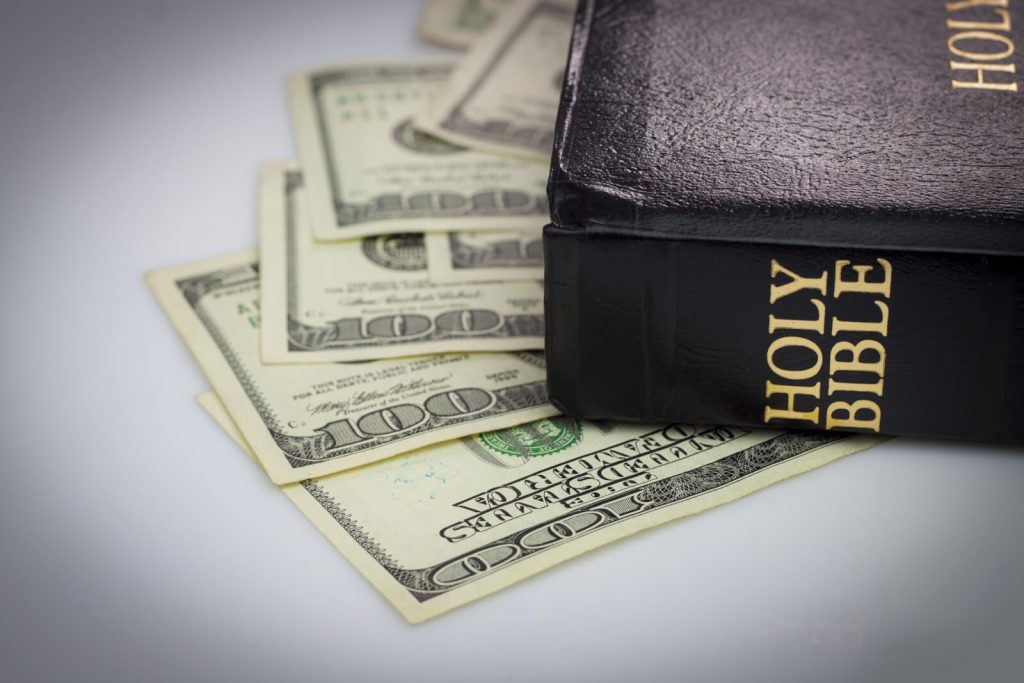 What Does the Bible Say About Being Rich? 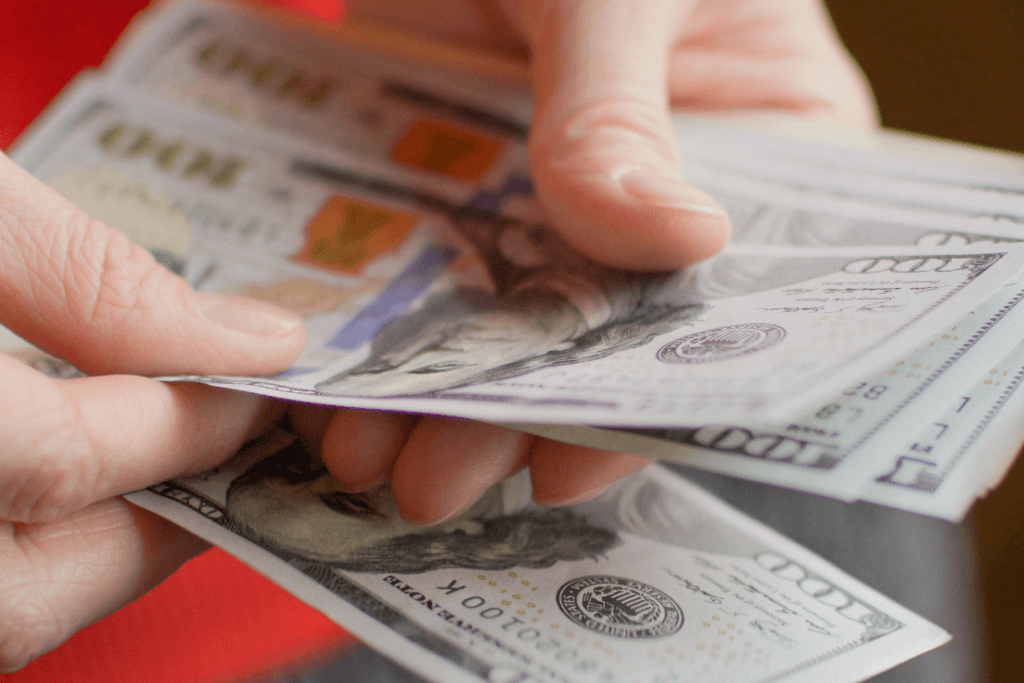