About this episode:
This week on the Crown Podcast, we are taking a break from our normal format to share a three-part mini-series from some live teaching called 7 Steps to Financial Freedom. Chuck Bentley tells some hilarious and heart-warming stories that illustrate the impact God’s financial principles have in our lives. This series will cover some of the most fundamental financial lessons that are crucial to our growth as faithful stewards. Follow along for all three parts of this practical and encouraging series. 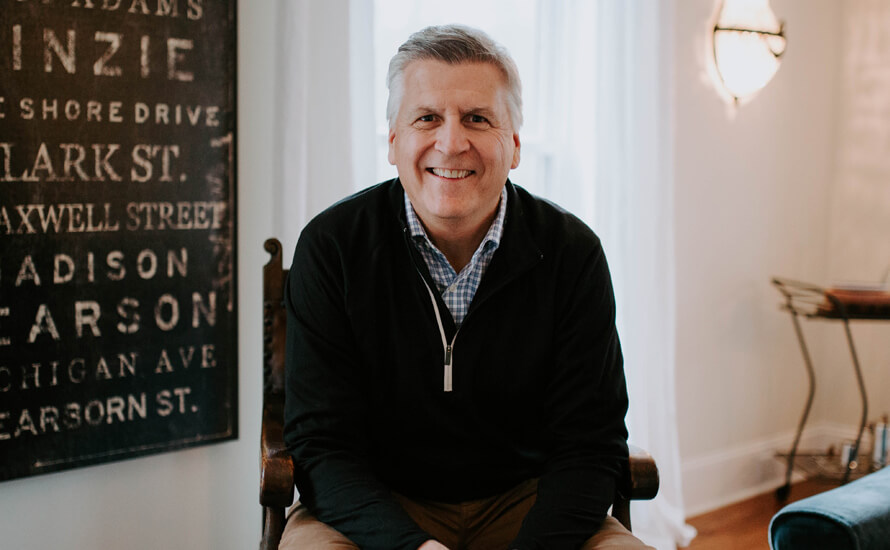 Chuck Bentley is CEO of Crown Financial Ministries, a global Christian financial ministry, founded by the late Larry Burkett. He is the host of two daily radio broadcasts, The Crown Money Minute and My MoneyLife, featured on more than 1,100 Christian music and talk stations in the U.S., and author of his most recent book Economic Evidence for God?.   Chuck was awarded an honorary Doctorate of Humane Letters by Capital Seminary and Graduate School, Lancaster, PA.  He and his wife, Ann, both graduates of Baylor University, have been married since 1978. They can be found reading and spending time outdoors with their family at their home in Knoxville, Tennessee, when they are not traveling the world together to advance Crown’s mission.
They have four adult sons, two daughters-in-law, and six grandchildren.
PREVIOUS EPISODE
COMING SOON

Listen on Spotify
Listen on iTunes