UBI – The Promise and Peril of Universal Basic Income

What is Universal Basic Income (UBI), you might ask? Although known by many other names – citizen’s income, citizen’s basic income, basic income guarantee, guaranteed annual income, or universal demogrant –this is how its most ardent supporters would answer that question: “It is a regular income paid to everyone without any conditions. Everyone would automatically receive a regular income paid into their bank accounts.” (Read more here.)

Notice the key phrases: regular income, everyone, no conditions. Yes, you have it right; you do not need to work, meet any qualifying standards, or experience any humiliating scrutiny whatsoever to get paid money for nothing. You, every last one of you, qualify for universal basic income even if you don’t need it or want it.

Proponents of the plan believe it helps resolve inequalities, eliminates humiliating welfare programs, economic crises and austerity, and aids people who prefer to use their creativity in other ways than traditional employment.

Andrew Yang hung his Democratic presidential bid on this as a central promise of his campaign; if elected, everyone would receive $1,000 per month. He called it the Freedom Dividend. And he is certainly not alone: Former President Barack Obama, Richard Branson, Mark Zuckerberg, and even Pope Francis have endorsed the idea as a winning plan to bring economic fairness and mutual benefit to the world. Interestingly, my name appeared in a Polish blogger’s article earlier this year using me as a known evangelical against the great idea that the Pope supports. (He referred to me–or rather those like me–as hypocrites for not caring about other people’s welfare and for lacking compassion.)

Much of the support for UBI is driven by a dystopian view coming from Silicon Valley leaders who believe that artificial intelligence, robotics, and other disruptive technologies will cause massive job loss and economic chaos without a plan to keep unnecessary people happy when they don’t have a job. Speaking of hypocrites, this sounds like they want someone to build a moat around their castles so the peasants cannot climb the walls. 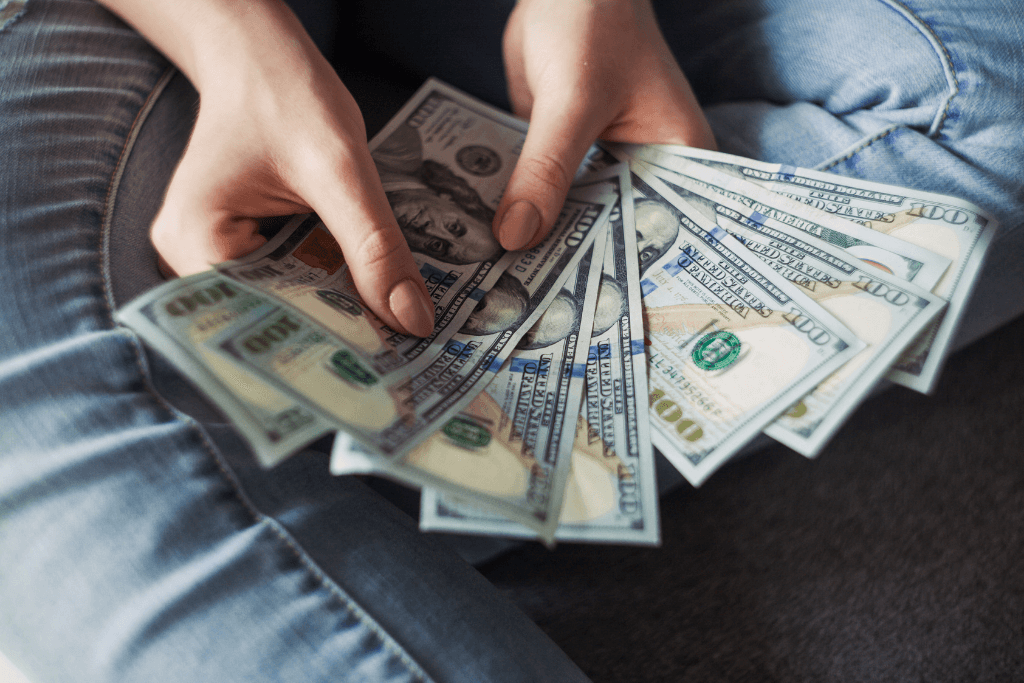 For starters, proponents believe that the program should be paid for by a combination of taxes and “sovereign money.” Sovereign money is the code word for printing money by nations that issue their own currency. This takes us into the nonsensical economic theory called Modern Monetary Theory (MMT), which others like to call the Monopoly Money Theory or Magic Money Theory. It states that currency issuers can print unlimited amounts of money as needed without concern for taxes or deficits. Essentially, you have to swallow the MMT pill before you can swallow the UBI pill. Taken together, they present a toxic threat to the economic health of any nation.

Income without work is similar to holding a lottery and declaring everyone the winner and thus dividing the pot among the citizens equally, with one big difference: nobody even had to purchase a ticket to win, which means the money being distributed must be created out of thin air. What is really gained from this? A history of lottery winners proves Proverbs 13:11 true: “Wealth gained hastily will dwindle, but whoever gathers it little by little will increase it.”

The dystopian view that technology will displace the need for people who presently perform millions of jobs and therefore create social unrest through permanent job displacement is unfounded. For every technological advancement, there is an offsetting demand for new education, new job skills and new problems to be solved by entrepreneurs. The proponents of UBI view man as simply a consumer that will need to be appeased while out of work, versus a creative, capable producer that can add value to any enterprise.

God created man to work and in exchange for that work, his needs will be supplied. This gives meaning to our lives as well as deep satisfaction for earned achievement. UBI removes both of these benefits.

Apart from inefficiency or potential for corruption, empowering the government over a source of our income, however small or large, is dangerous and fraught with political and economic risks.

I prefer to derive my income from work and to give private charitable support to those who are unable to work. This is the way God designed us to flourish; otherwise, he would not have put man in a garden to work and manage it, but rather simply to eat from it.

This article was originally published on Patheos, August 20, 2020.