The Financial State of Millennials

The Millennial generation (those born between 1980 and 2000) is the largest generation yet, and perhaps also the most radically different than any before it. Born into a technologically transforming world, these 92 million people (in the US alone) seem to have challenged just about every social, religious, and professional norm.  So what are their finances really like?

I read a post on LinkedIn.com recently that reported on millennials and their finances as, “a generation of rent, student debt, and no savings.”

They are characterized as having less money to spend due to the cost of goods and services. Australian millionaire and fellow-Millennial, Tim Gurner, has recently received criticism and backlash for suggesting that Millennials could afford homes if they would stop buying avocado toast and lattes. Essentially he was suggesting that his generation’s spending habits are prohibiting their investment capabilities. 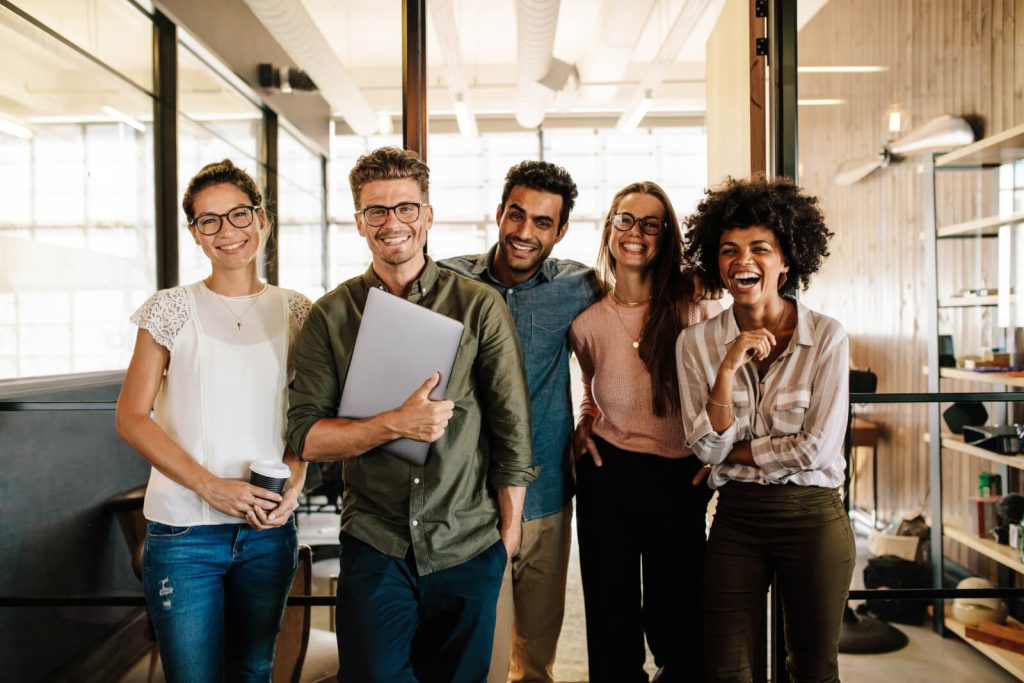 Harsh, but not all wrong.

Statistics reveal that nearly 75% of millennials, between the ages of 18 and 24, have less than $1,000 in their savings account. Those between 25 and 34 aren’t doing much better. Collectively, they owe more than $1 trillion in debt and accept financial help from parents even after moving out on their own. Many are stressed.

Their three main spending categories include living expenses, credit card debt, and student loan payments. Many rent their living space and are leasing cars. In fact, the number of renters is expected to nearly double by 2025, while those in their 60s are paying off their mortgages.

But hope is not lost on this massive generation. They’re some of the best givers of our time, and have a more hopeful mindset than the majority of their older counterparts. And just like all other generations, these young adults need to be taught the biblical principle of stewardship. For many, it will need to start with getting out of debt. A reputable credit counselor is the best place to start if facing an accumulation of credit card debt. Crown recommends Christian Credit Counselors, a non–profit with a strong reputation. They have helped thousands of people get out of credit card debt.

Crown’s online MoneyLife Personal Finance Study is the next step to take. It’s a 7-week course that will help you really understand what the Bible says about money and what living as a steward really looks like. No matter how old you are, the study will be a blessing to you.