Ask Chuck: What To Do About a Potty-Mouthed Boss?

My female boss frequently laces her comments with profanity in the office. While it is never directed at me personally, it makes me cringe when I hear it. I have lost respect for her leadership and want to change jobs. Should I approach her or quietly find another place to work?

Tired of the Profanity

Dear Tired of the Profanity,

Many people in the workforce likely have had similar experiences and thoughts about what to do. I hope I can help you make a good decision regarding the choices you have presented.

While I did not find a lot of current research on the topic, according to a 2016 Wrike survey, it is far more common than we may think.

A majority of people (57%) say they swear in the workplace; however 41% feel that swearing is too casual and unprofessional. Here are some other findings:

I actually found some research claiming that people who cuss at work are considered smarter and more honest than non-cussers. I would disagree on both conclusions. Fortunately for you, the cussing by your boss has never been directed at you personally. Unfortunately for me, I have been personally cussed out on the job—not once, but twice. It happened when I was 16 and again at 26. These are experiences I will never forget. 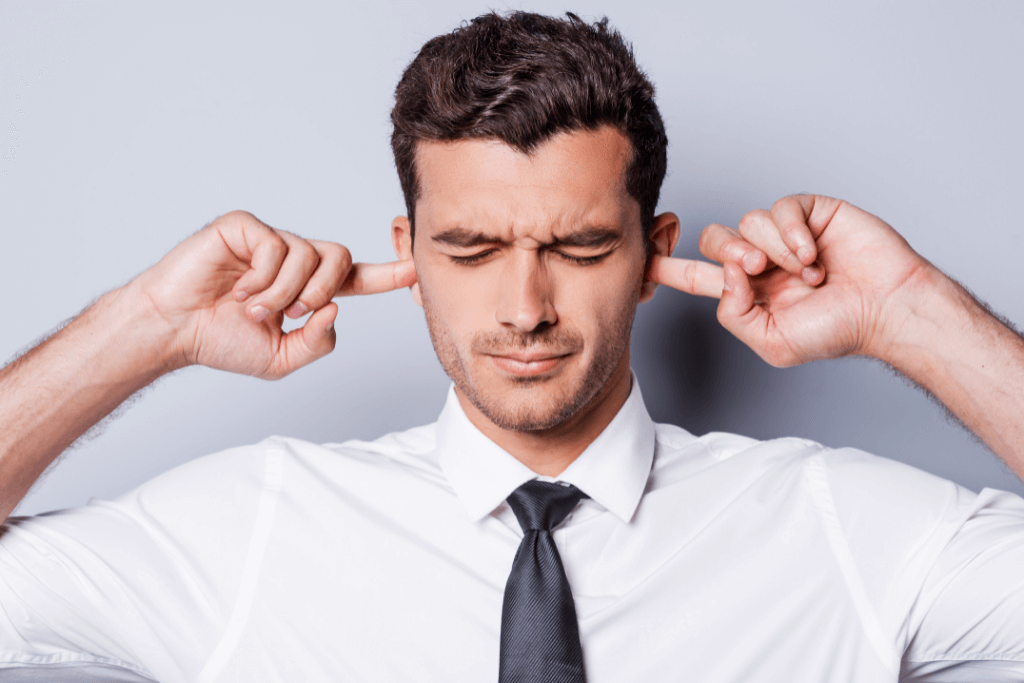 ​​Although incensed by each experience, I somehow did not return curse for curse or condemnation for condemnation. Believe me, I had plenty of colorful things I wanted to say in retaliation for the stinging blow to my pride. In both cases, I was falsely accused. In both cases, I remained calm, refusing to get into verbal battles. In both cases, I later received an apology from the person who issued the tongue lashing. One, who in anger described me as similar to an uneducated donkey (among other things), went out of his way to call me, apologize, and explain that he was also disarmed by my self-control during the call when his outburst happened.

Like you, I have been around successful business leaders who, while not cussing me or anyone else out, used the F-bomb and foul language in their normal interactions with others. Without fail, I have thought less of them for their lack of discernment.

The word profanity means unholy, debased, irreverent, or impure. As Christ followers, we are admonished to avoid cursing. Words are powerful.

“Answer not a fool according to his folly, lest you be like him yourself.” (Proverbs 26:4 ESV)

“The heart of the righteous ponders how to answer, but the mouth of the wicked pours out evil things.” (Proverbs 15:28 ESV)

“A soft answer turns away wrath, but a harsh word stirs up anger.” (Proverbs 15:1 ESV)

Those who are in Christ are new creations. Christ reconciled us to Himself, made us His ambassadors, and gave us the ministry of reconciliation. In all our verbal interactions, we should be conscious of this fact. We represent the Lord wherever we go. Those who know us as Christians will observe our work ethic, our treatment of others, and the words we speak.

Speak Up or Change Jobs?

My suggestion is to pray for the right attitude, then set a time to privately speak to your boss. With gentle, non-condemning words, let her know you would prefer not to be subject to her (or others’) profanity on the job. If she receives it well, you have won a friend. If she is offended by your comments, be prepared to seek other employment, but give it a chance for improvement—before slipping silently away.

For inspiration and instruction on a number of financial and career topics, tune in to the Crown Stewardship Podcast. It is a wonderful tool to help guide you in the many facets of God’s financial principles. You can subscribe for alerts of new episodes. I hope you find it a valuable resource!

This article originally published on The Christian Post on February 18, 2022.