Ask Chuck: What Can We Learn from Davos?

I have a jaundiced eye about the World Economic Forum’s view of the world. What are the economic issues that concern you?

Not impressed with Davos

While the World Economic Forum has its shortcomings, it may surprise you that I think there is some good that comes out of Davos each year that is helpful to Christians. 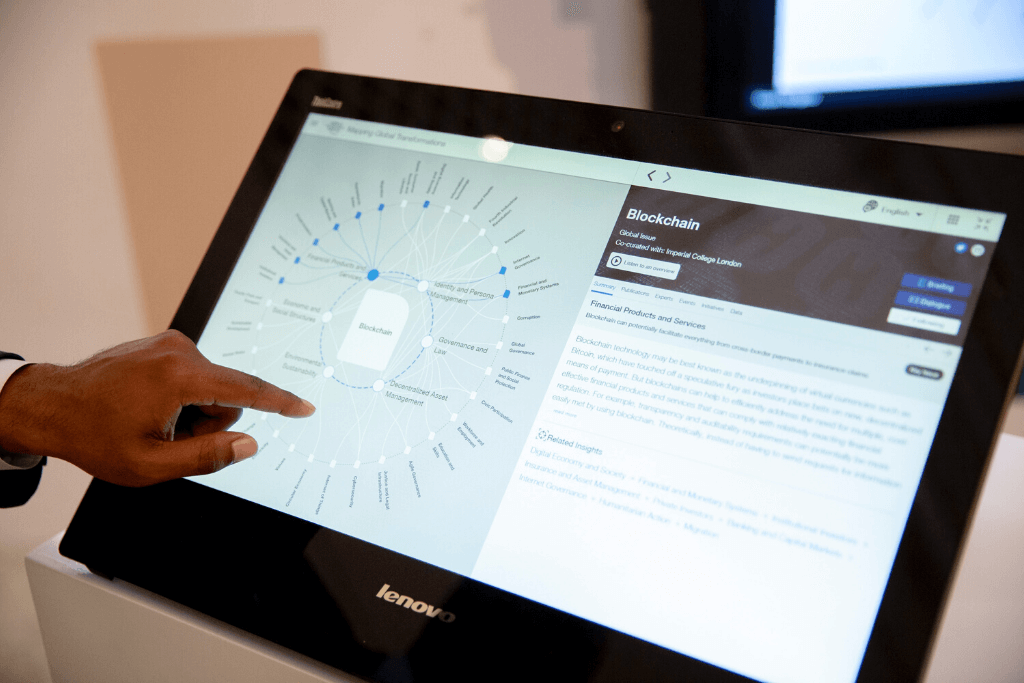 What I find helpful to learn from Davos is what the world’s elite are concerned about. While I may or may not agree with their solutions, they often surface issues that merit our attention. Here are two of the many issues they are concerned about that caught my attention. Following these, I give a list of my economic concerns.

History expert, Yuval Harari, issued a stern warning about three global risks ending with his perspective of the ever growing and expanding invasion of technology:

“In Davos we hear so much about the enormous promises of technology – and these promises are certainly real. But technology might also disrupt human society and the very meaning of human life in numerous ways, ranging from the creation of a global useless class to the rise of data colonialism and of digital dictatorships.

“The twin revolutions of infotech and biotech are now giving politicians the means to create heaven or hell, but the philosophers are having trouble conceptualizing what the new heaven and the new hell will look like. And that’s a very dangerous situation.

There is certainly an ominous concern and interesting choice of metaphors in Dr. Harari’s perspective. Fortunately, we are not looking to technology as our Savior.

Greta Thunberg, a high-school-age climate activist, named Time Magazine’s person of the Year, was a featured speaker on the issue of climate change at Davos. She took the opportunity to make specific demands to save the climate from the dangers of fossil fuels:

“We demand that at this year’s World Economic Forum participants from all companies, banks, institutions and governments: Immediately halt all investments in fossil fuel exploration and extraction. Immediately end all fossil fuel subsidies. And immediately and completely divest from fossil fuels.

She is not known for being subtle or carefully measuring her words. I don’t think anyone expects we will stop using gasoline or jet fuel in 2020 or 2021 or in the near term until God reveals a better, more efficient, cleaner alternative.

US President, Donald Trump, made his second appearance at Davos in his Presidency. He strongly pushed back against those who preach doom and gloom. He emphasized optimism and freedom as key ingredients to successful economic growth:

“To embrace the promise of tomorrow, we must reject the perennial prophets of doom and their predictions of apocalypse.”

I give a wholehearted “Amen!” to that perspective. Doomsayers do not know the future and certainly Christians are not to be controlled by fear.

Portfolio manager Brad Lamensdorf says investors should be aware and concerned about the proportion of IPOs (Initial Public Offering) that are loss making. Investment bankers stuff the stock market with overpriced companies while the public is willing to take risks. We saw this happen right before the dot-com implosion in 1999.

The jumbo-mortgage market may be in trouble. Servicers do not like to foreclose on them, so many delinquent borrowers have not paid for years and many mortgages are still outstanding.

Global shadow banks have assets above $52 trillion but there is a growing concern for lack of data.

Worldwide debt broke the record of debt-to-GDP ratio in the first nine months of last year. “Global debt, which comprises borrowings from households, governments and companies, grew by $9 trillion to nearly $253 trillion during that period, according to the Institute of International Finance.”

Though I am no economist, I see this specific trend as a clear warning to get your personal financial house in order. Now.

While we can learn what the global elite are concerned about in Davos, as Christians we can have a different response to the problems and challenges we face. My friend, Jerry Bowyer, believes that businesses suffer when a spirit of ingratitude exists among owners and chief decision makers. He says that the act of gratitude can change everything.

“The foundation of asset management is gratitude. If you’re grateful for something then

something then you will (more than likely) get more of it. In other words, if you show

appreciation for the assets under your care, they’ll probably return the favor and show

Gratitude, according to Bowyer, is a nation’s most necessary virtue and protects it from exchanging hard-won liberty for racial glory (the Nazis) or economic security (the Communists).

The stock market will fluctuate, technology will expand, and climate will change, but God ultimately is in control. If “the government is on His shoulders” (Isaiah 9:6) we can trust His good and perfect will. Called to be wise stewards in a world of constant change, we can rely on the Lord who never changes. “Jesus Christ is the same yesterday and today and forever.” (Hebrews 13:8 ESV) He is worthy of our trust and gratitude. We can be grateful and confidently apply Biblical financial principles and not fear the future regardless of what the future may ultimately hold.

I hope this gives you a better idea of what happens in Davos and how we can remain confident of the future because we know the One who has determined the beginning and the end.