Ask Chuck: Should I Pull My Investments in Chinese Companies?

I’ve been hearing a lot about Evergrande and the Chinese economic woes for months. Should I pull out of my investments in Chinese companies?

Having traveled to China on a number of occasions, I have long been aware that there was a housing bubble, a debt bubble, and a culture plagued by corruption. Evergrande may be the first of many corporate failures to come. Let’s take a look at it first, and, then, I will give my answer to your investment question.

Problems in the 2nd Largest Economy in the World

Evergrande was founded in 1996 in Guangzhou, southern China. It is huge. It has been considered the most valuable real estate company in the world since 2018. The real estate division owns more than 1,300 projects in more than 280 cities across China. In addition, it has investments in electric cars, food and drink manufacturing, a soccer team, a theme park, an internet and media production company, and ironically, wealth management.

It is the most debt-saddled property developer in the world with more than $300 billion in liabilities and $90 billion in debt. The conglomerate is plagued by money problems evidenced by unfinished residential buildings and unpaid suppliers and creditors. Home buyers have sued because their prepaid apartments have not been completed.

Real estate accounts for as much as 30% of China’s GDP and 20% of the workforce. However, there are many empty buildings and ghost cities throughout the country. I have seen them. I also know that these speculative real estate projects were often pre-sold to eager Chinese investors.

Last year, the government implemented a “controlled demolition” of the real estate bubble with “three red lines” that aim to reduce real estate debt, eliminate reckless borrowing, and prevent a major market correction. The question is whether or not it is too little, too late.

Joseph C. Sternberg at the WSJ reports: “An aging and potentially shrinking population finds itself fantastically over reliant on property-linked borrowing to fuel current economic growth, and on the underlying property as a store of savings from which to finance the middle class’s needs in its impending retirement.” He explains that “redirection of the economy’s savings into property ‘investment’ saps productivity growth over time because real estate is a less productive asset than a factory or a research-and-development lab.” The government wants to “curb their property market as part of a program to break the feedback loop between rising property prices, falling productivity, lagging economic growth and social instability.” He continues to elaborate and wonders how many other nations could experience a similar crisis. 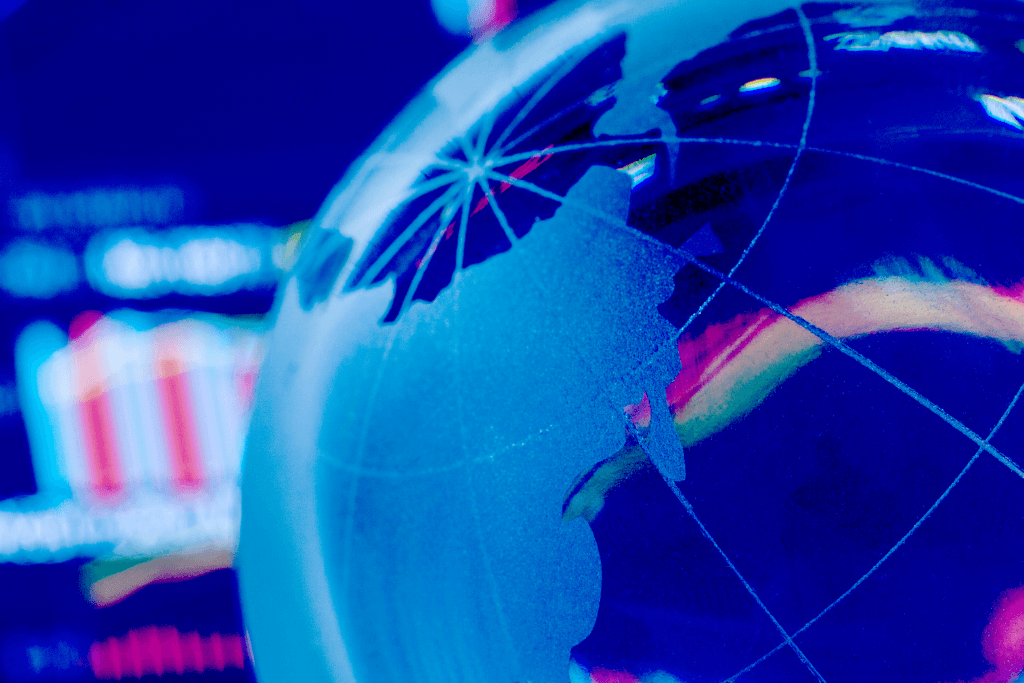 Evergrande, the First Domino to Fall?

Evergrande borrowed heavily to finance aggressive pursuits. Then, the demand for new apartments declined, and regulations were imposed. The handwriting was on the wall, and the company warned investors of cash flow issues and the possibility of default. Not surprisingly, the stock has plummeted.

The impact remains unclear, but there are varying predictions:

My Take on It

I don’t know what is going to happen to the company or how the Chinese economy will fare. I do know that we can learn some important lessons from it.

Evergrande reveals the danger of borrowing in a climate of unrestricted real-estate speculation. In Business by the Book, Larry Burkett wrote: “Borrowing is not prohibited scripturally, but neither is it encouraged. It is always present in a negative context and with many warnings about its misuse.”

The debt lesson: Evergrande broke all three scriptural principles. It is doubtful that lenders or investors will be able to avoid great losses.

The integrity lesson: A number of Chinese companies have falsely stated their financial strength in recent reports to investors. We should never invest where the truth is not upheld by management or in nations where there is a long history of corruption.

The greed lesson: Many American investors have rushed to be a part of the massive growth potential of Chinese-based companies. Yes, their market potential dwarfs all others, but looking at higher returns often blinds us to the real risks related to the investment. Have we somehow overlooked the fact that these companies are based in a Communist nation? History demonstrates that companies have greater long-term success where capitalism, free markets, and a culture of transparency are the norm.

Obviously, I would not recommend investing in companies that are potentially controlled by the Communist Party, no matter how promising the returns may look.

I hope this is helpful. Thanks for your question. If you need guidance on addressing debt woes of your own, please consider contacting Christian Credit Counselors. They are a trusted source of help.

This article was originally published on The Christian Post on October 15, 2021.