Ask Chuck: Are We Taking On Too Much National Debt?

I just don’t understand how America can implement another massive bailout/stimulus without some long-term consequences. Aren’t we already carrying too much national debt?

You and I agree that we have a long-term problem. America is carrying almost 25 trillion dollars in national debt. We produce approximately $20 trillion/year in GDP (gross domestic product), so our debt is more than 100% of our annual economic output. It is significantly greater than the annual income of the federal government.

There are those who believe that federal debt doesn’t matter since they can just print more money to pay their debts. I am doing more research on this problem and will write about in the future. For now, I will tell you a true story to illustrate my point.

We like to play Monopoly at our house. We can get very competitive. A number of years ago, we did an experiment with our classic version of the game of Monopoly. We allowed anyone to borrow as much money from the bank as needed (zero-interest loans) and to create as much debt between players as they wanted.

Essentially, nobody could go broke so the game went on and on and on. Property prices got crazy, rents inflated, and it took a spreadsheet and calculator to keep track of all the debits and credits. It was all fun and games until somebody got tired of it and wanted to be paid with something other than another paper entry (magic money created out of thin air). People began to lose properties, houses, hotels, utilities – everything they had – to pay back debt. So, the suspension of the classic rules worked until one player no longer wanted to go along with the scheme or lost confidence in one of the other player’s ability to ever really pay them back.

If a player owned hard assets like Boardwalk and Park Place they were much better off leveraged to the gills than owning Baltic and Mediterranean Avenue. Confidence in the ability to repay became one of the key factors in the fiat money version. Even if playing the banker (the issuer), it only works to the point that people retain confidence in the fiat money (i.e. the true value of the currency).

Some argue that we should have adjusted the interest rate or the tax rate of the revised game to keep the bank healthy and regulated the money supply. There was resistance to that idea (taxpayers like lower taxes) and neither modification could counterbalance the total amount of funds being issued. Players begged for bailouts when they were in a pinch and wanted to keep playing. The bank became way over-extended and was swamped with bad loans.

This version of the game, although an imperfect example, makes a simple economic point. Fiat money only works so long as people have confidence in it.

Without constraint in the money supply, fiat money loses its value because people stop believing in it. History is replete with nations who destroyed the “good faith and credit” of their own currency. I own a $100 Trillion Zim dollar bill. It reminds me that $100,000,000,000,000 could not buy toilet paper in Zimbabwe in 2008. 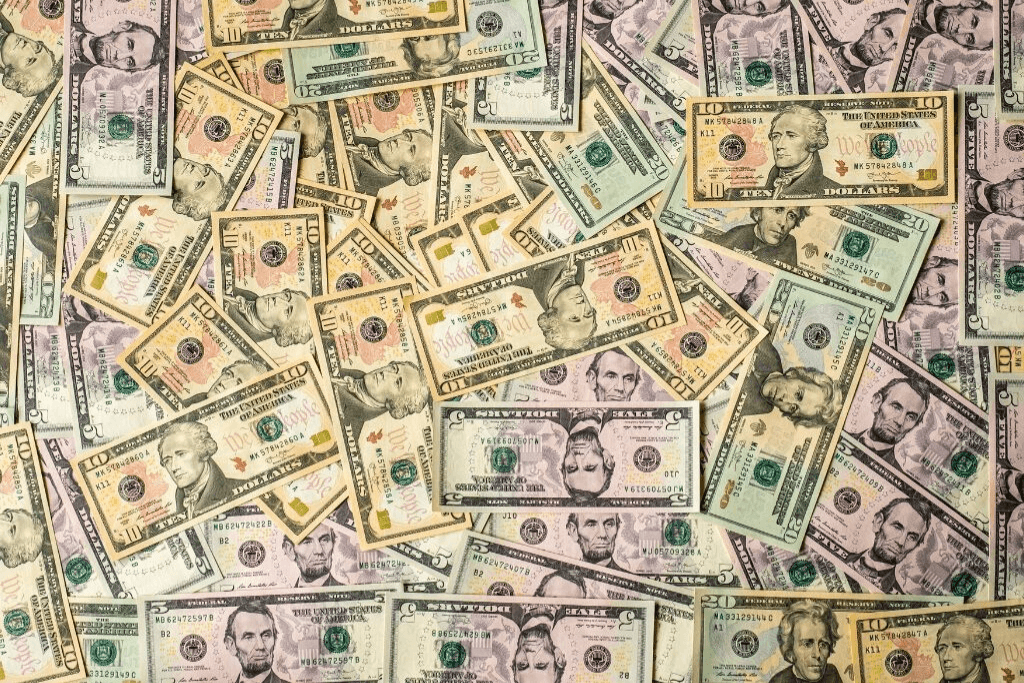 Not Just My Opinion

Consider this from a 2010 article titled The Trouble With Modern Monetary Theory at the Business Insider:

Moses instructed the nation of Israel in Deuteronomy 28 that by following God’s principles, they would lend to others but borrow from none. The lender is described as the “head,” while the borrower is the “tail.” The Bible also says in Proverbs 22:7 that the “borrower is a servant to the lender.”

We cannot stop the practice of government overspending and ever increasing deficits other than by our vote for elected officials. Even then, both parties have been responsible for reckless spending for years and years. What we can do is to save and prepare for more challenging economic difficulties in the years ahead. Someone will have to pay for this via taxes or the government will inflate their way out of it and thereby punish the saver.

Proverbs 22:7 reminds us all, “The prudent see danger and take refuge, but the simple keep going and pay the penalty.” Be watchful and be prepared. You have identified a troubling danger that should concern us all.