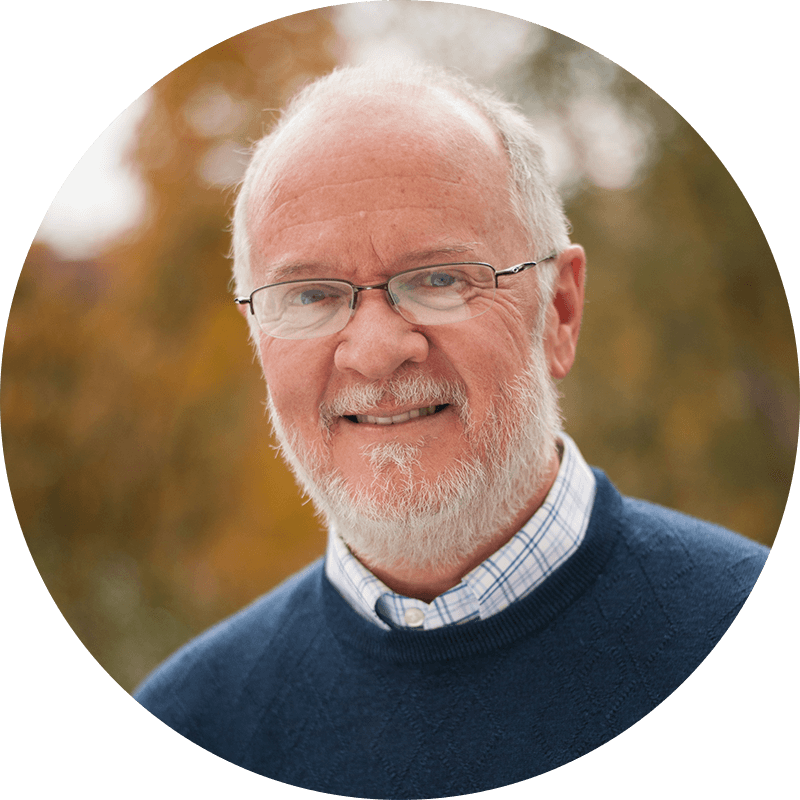 Specialist in Management and Execution of High Impact Corporate Restructuring

Step into this next season in control of your finances.