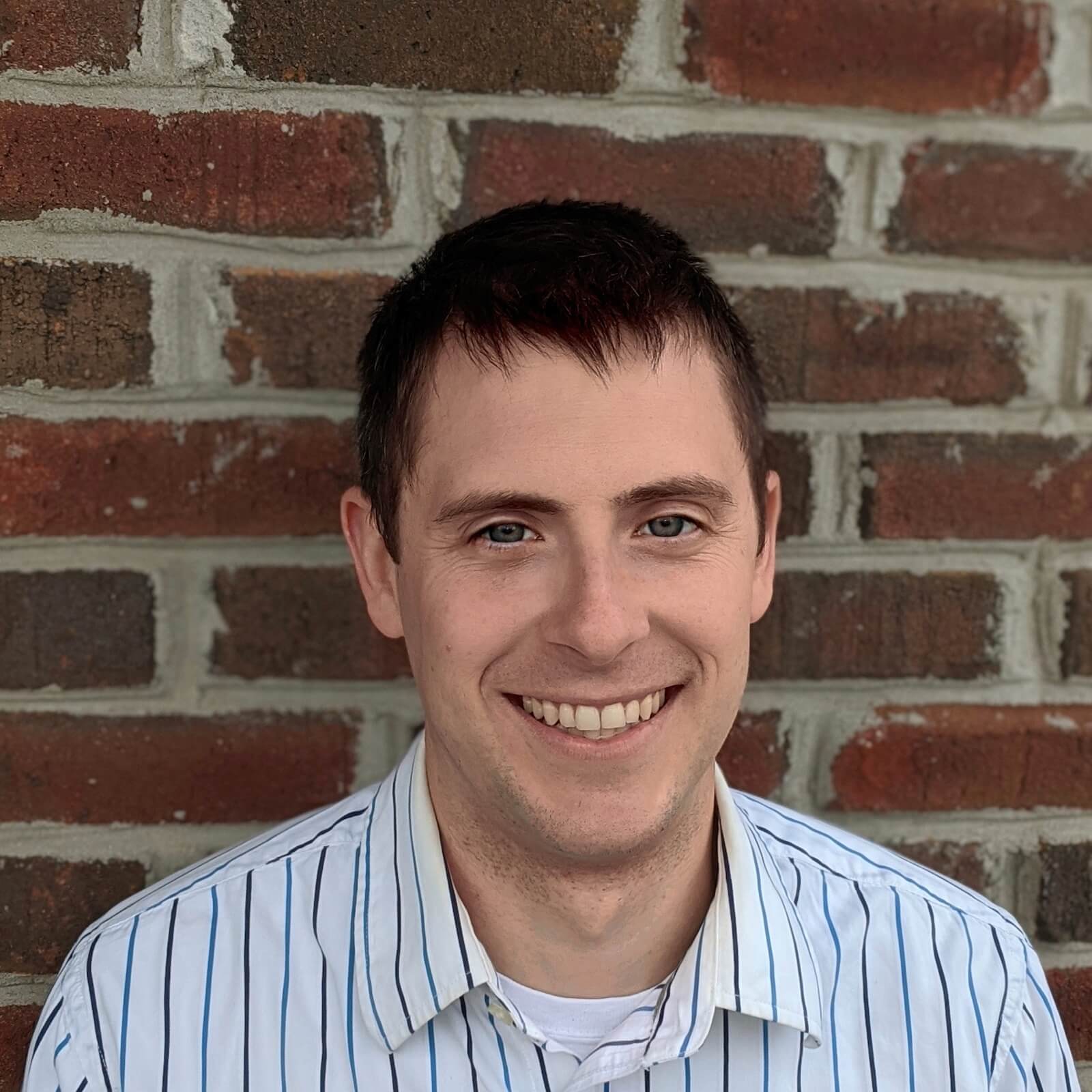 Jerry joined Crown in 2015 as Senior Accountant. He enjoys his supportive role in the areas of Finance, HR, and Payroll, allowing others to focus on delivering the best possible content and service.

Prior to Crown, Jerry spent 7 years in the finance department of a large non-profit health system in Rochester. He also served 4 years as a church trustee and as church treasurer before relocating to Knoxville, TN.

He married his delightful wife Jessica in 2012. They have two young daughters with a third child due in November 2020. Jerry and Jessica lead the Children’s Church ministry on Sunday mornings at their church.

Jerry enjoys spending time with his family and watching or playing anything with a ball or points.